It's nearly August which means loads of brand new Netflix content is heading our way.

We have everything new to the streaming service to keep you entertained for the month.

As the students of Winchester embrace new creative challenges and romantic possibilities, a charismatic professor shakes up life on campus. 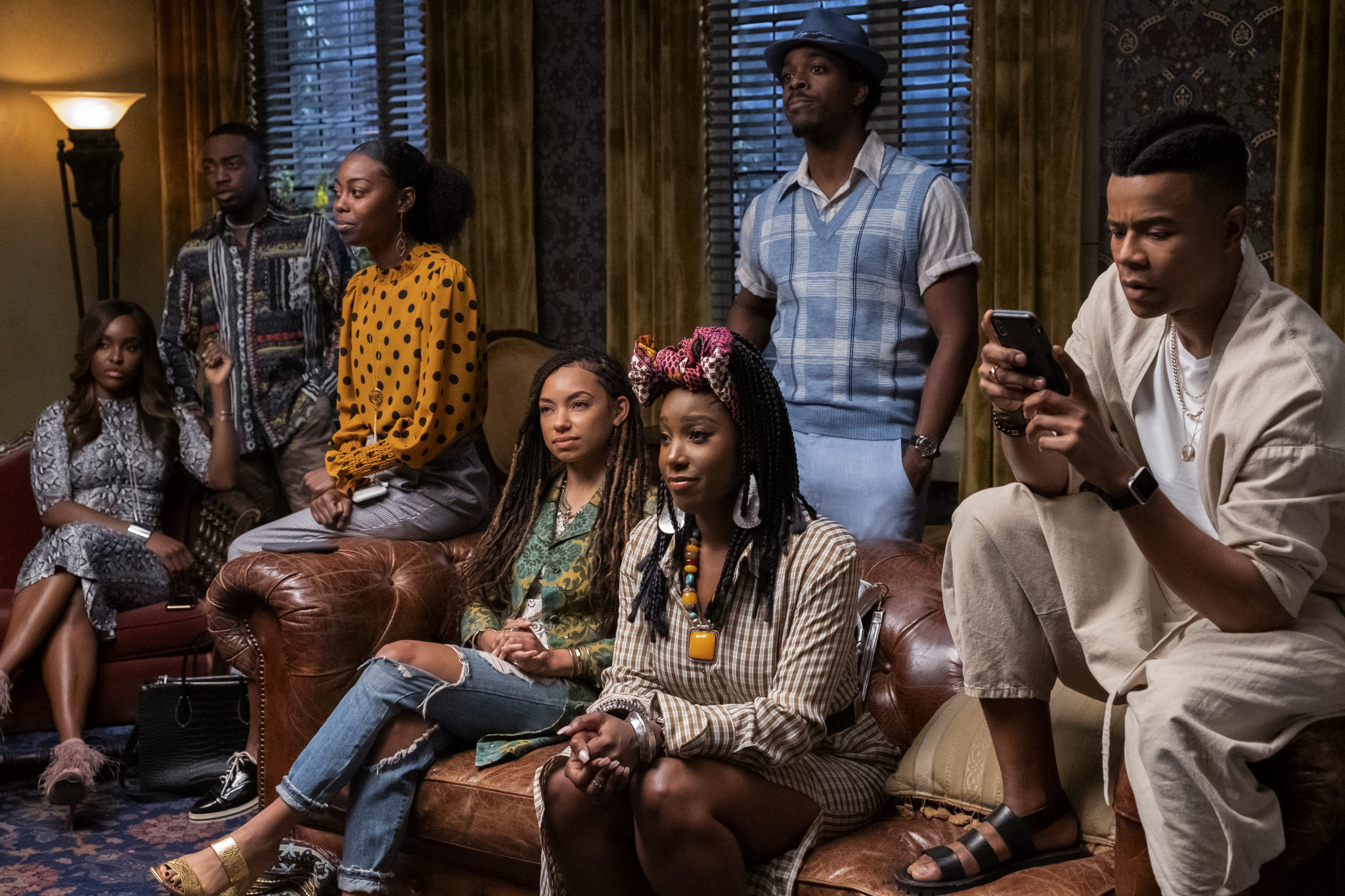 In 1980s Japan, one determined man turned every crushing setback into opportunity. His name was Toru Muranishi, and he revolutionized his industry.

The last in a line of Chosen Ones, a wannabe chef teams up with a homicide detective to unravel an ancient mystery and take down supernatural assassins.

Beautiful executive assistant Zeina reluctantly teams up with self-assured Tarek to chase down an elusive dollar bill worth $1 million.

Amid social changes in 1931, the friends get tangled in a murder mystery and must work together to solve it before one of them is sentenced to death. 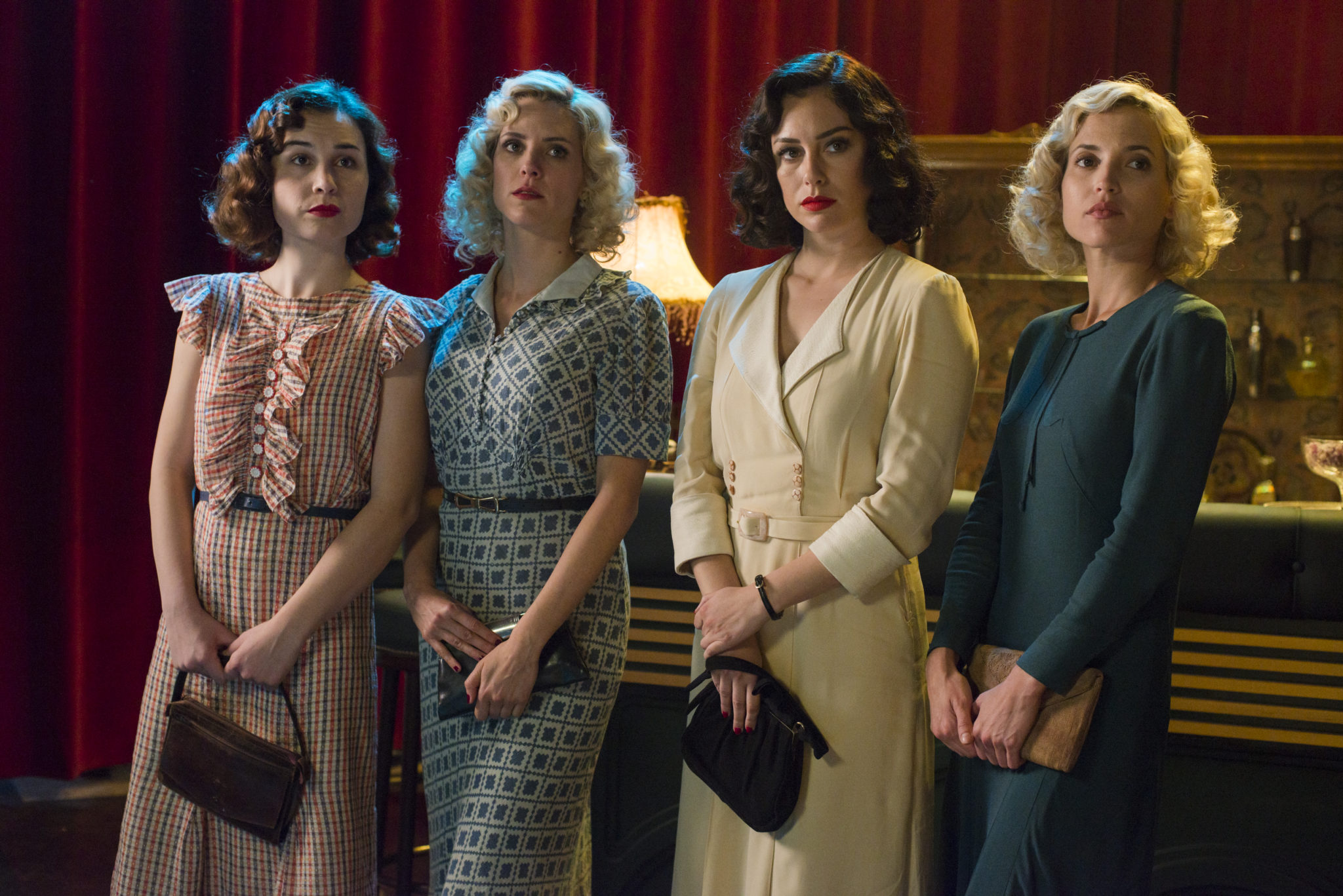 As the gang kicks off a run of shows in glamorous Las Vegas, power struggles, sexual tension and shifting priorities threaten their bond. 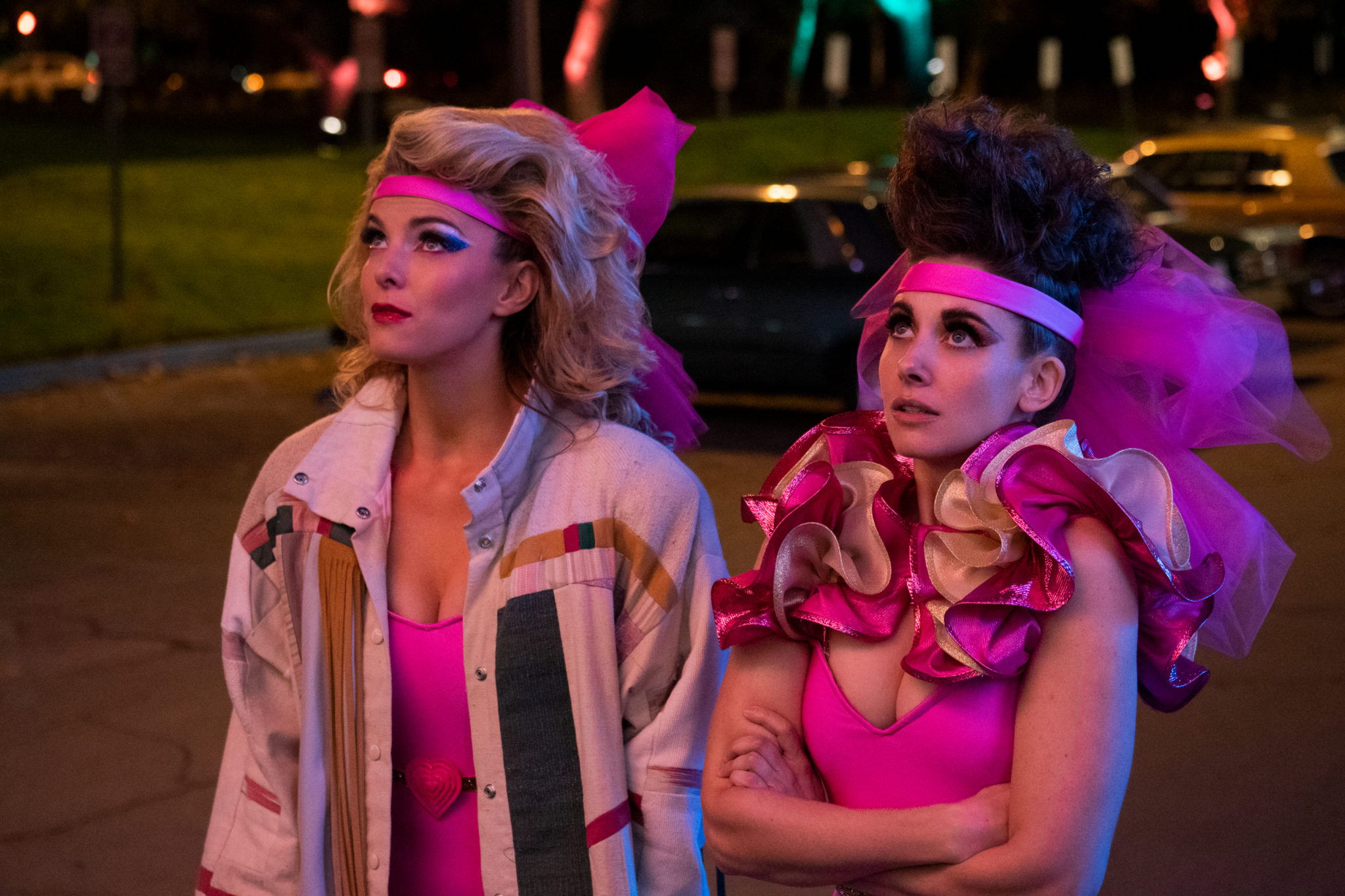 Set in Moscow in a not-so-distant future where human beings coexist with robots, a man finds himself entangled in the first murder committed by an experimental humanoid. 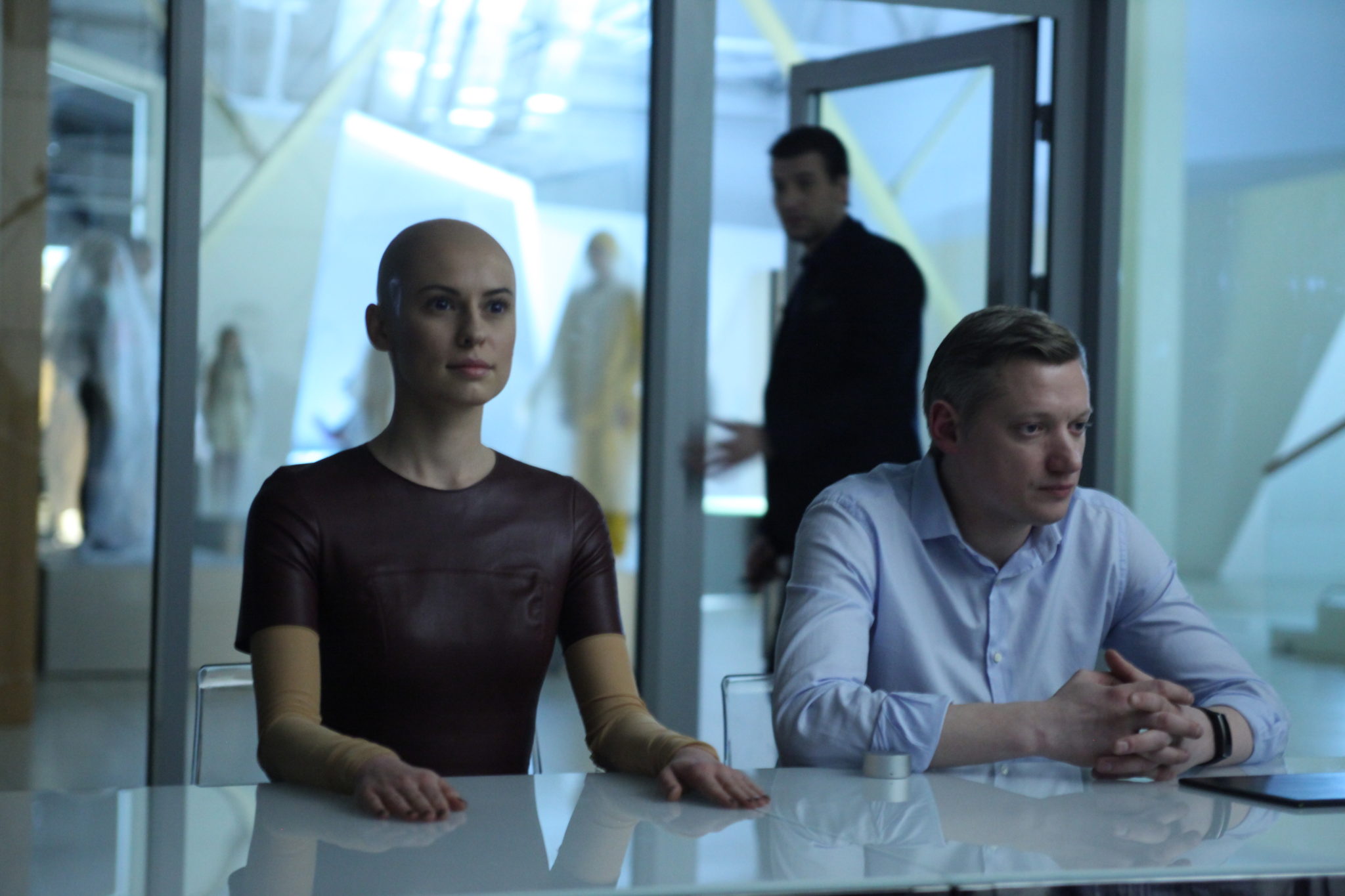 The Behavioural Science Unit's killer instincts move from theory into action when the FBI joins in a high-profile hunt for a serial child murderer.

As Kate adjusts to her new normal, Anne redirects her anger, Frankie hits her professional stride and Jenny tries to be a better mom. 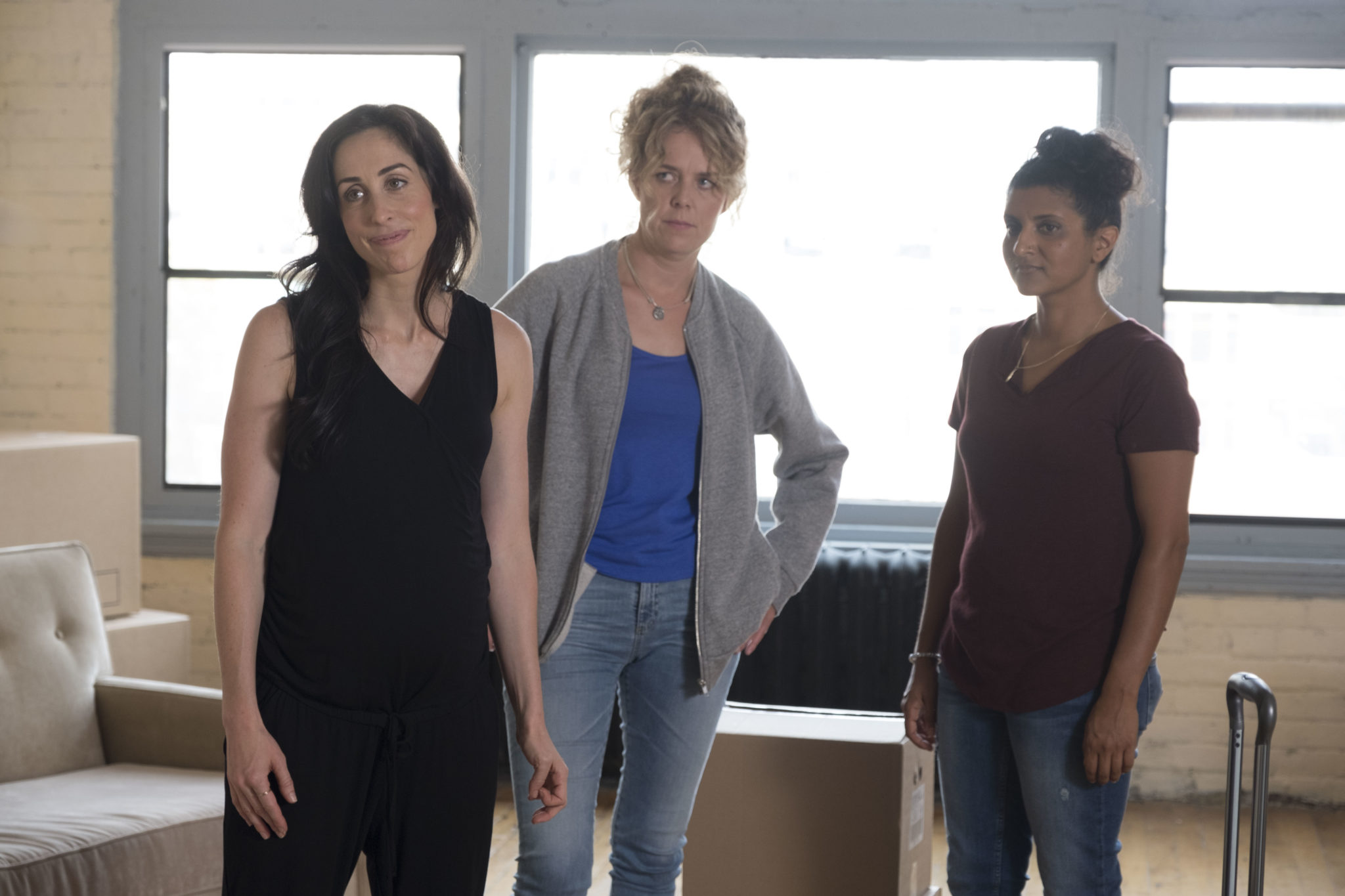 This Complex series follows the paper trail of musicians and athletes in Los Angeles as they blow through stacks on the finer things in life.

Stylist and interior designer Jason Bolden and husband Adair Curtis of JSN Studio make the magic happen on the red carpet and at home for A-listers.

The Dark Crystal: Age of Resistance returns to the world of Thra with an all new adventure.

Father-to-be Alan is shocked to learn that he was born a sextuplet.

With his newfound brother Russell riding shotgun, the duo sets out on a hilarious journey to reunite with their remaining long-lost siblings. 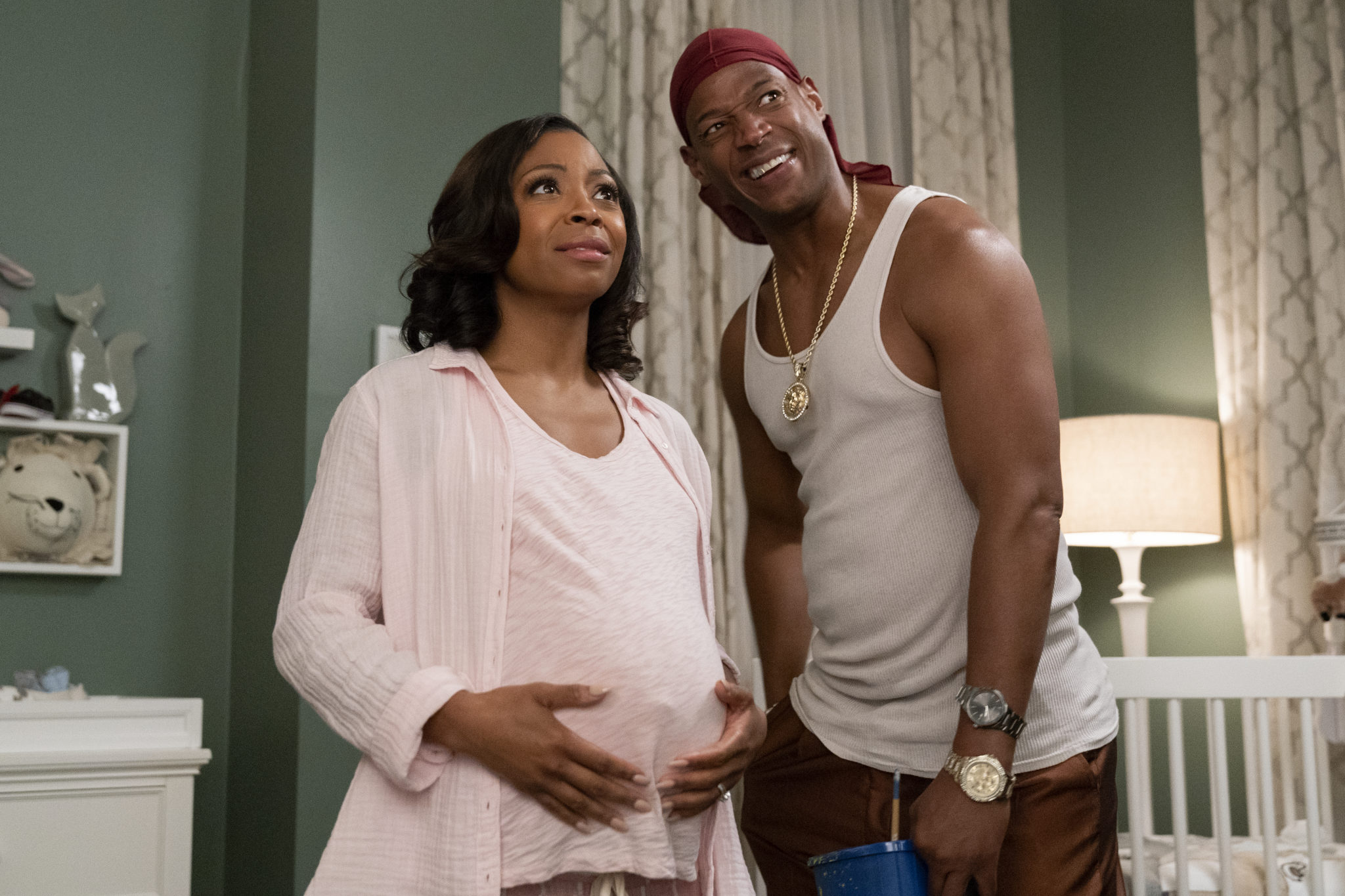 The discovery of the tomb of William Tell’s son in a town in the Basque Country spurs the village's cantankerous citizens to lobby for Swiss annexation.

When city girl Gabriela spontaneously enters a contest and wins a rustic New Zealand inn, she teams up with bighearted contractor Jake Taylor to fix and flip it.

Two best friends return to their hometown for a middle school reunion, hoping to show up their former bullies and reconnect with teenage crushes.

Mumble has a massive problem: he can't sing but he's an amazing tap dancer.

This is devastating because he lives in a world where everyone needs a heart song to find a soul mate.

A widower hires the help of Nanny McPhee to care for his seven children.

This is not an easy task so she uses powers to instill discipline in the children.

Ronny and Nick have been friends for years and they work as partners in an auto-design firm.

However, when Ronny catches Nick's wife with another man he does some investigating and discovers Nick has some secrets of his own.

Deckard must continue his old job as a Replicant Hunter following demands by the police Boss.

He must get rid of four Replicants who have escaped from colonies to return to earth. 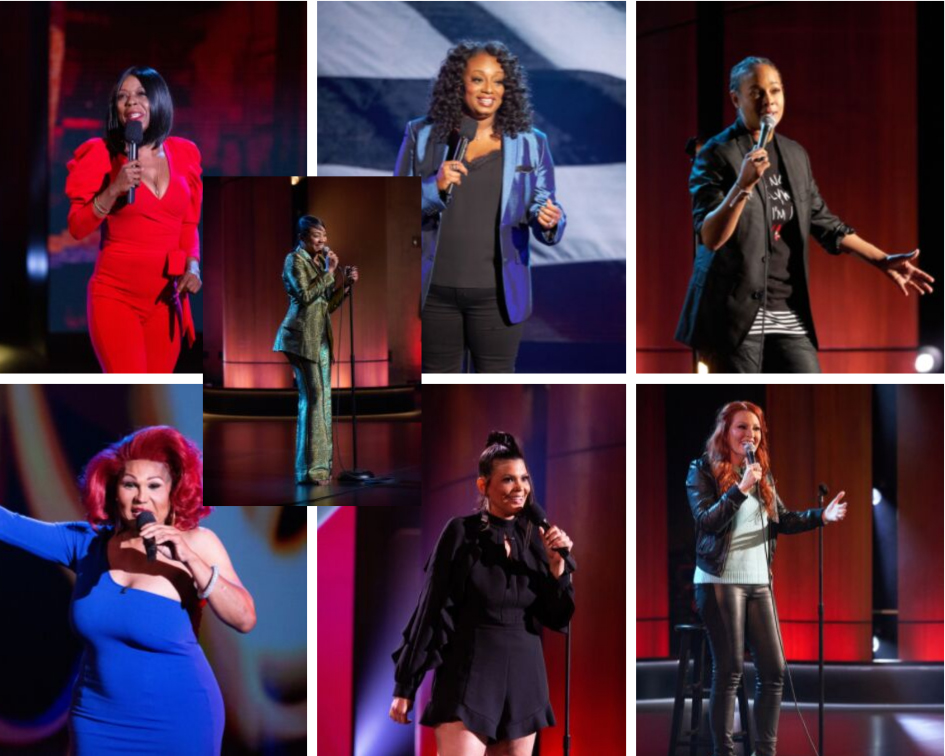 Honest, introspective comic Simon Amstell opens up about his neuroses, coming out to his father, relationships and more in a new stand-up special. 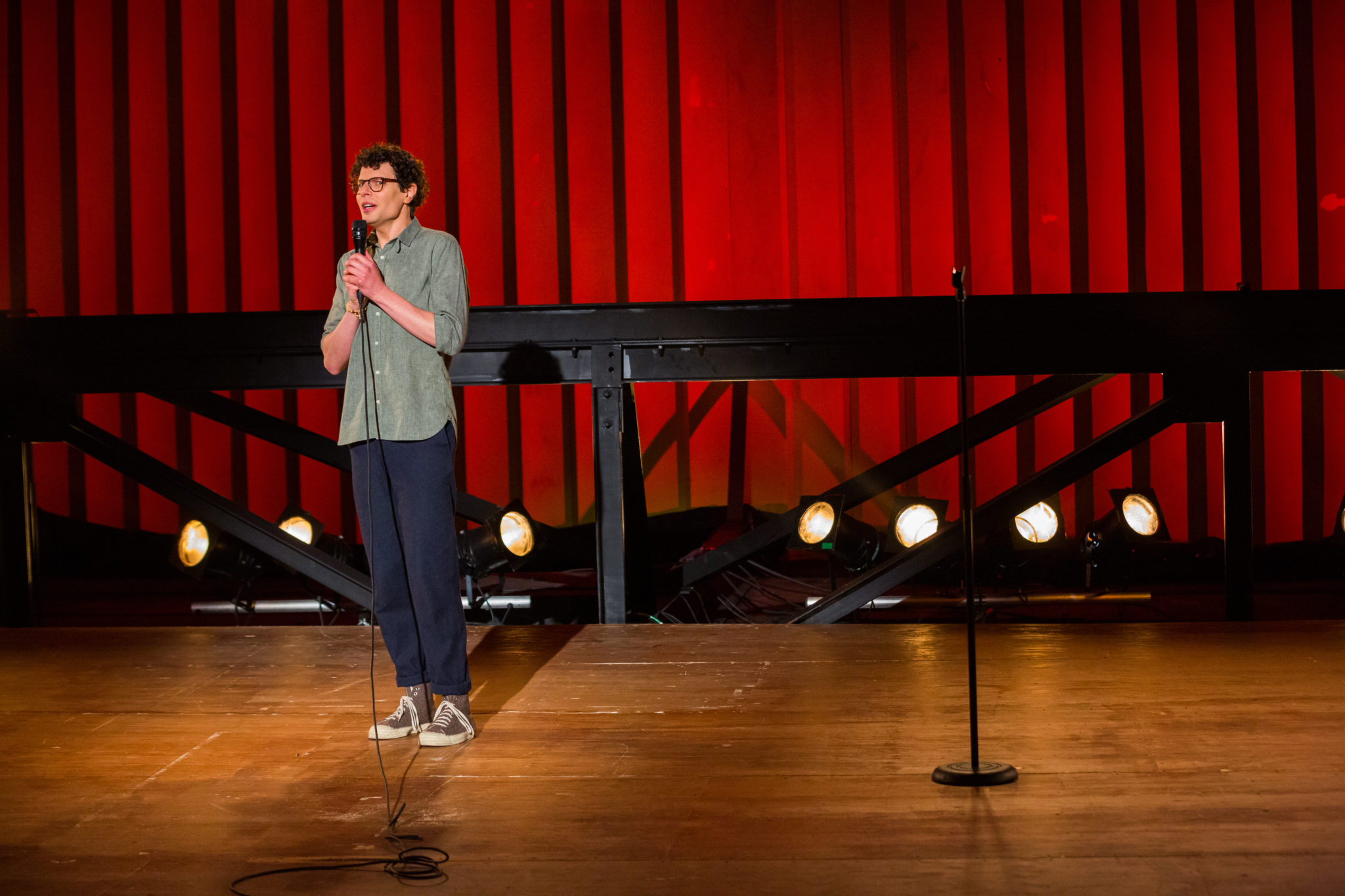 Investigative journalists expose The Fellowship, a Christian fundamentalist organization quietly operating in the corridors of power in Washington, D.C. 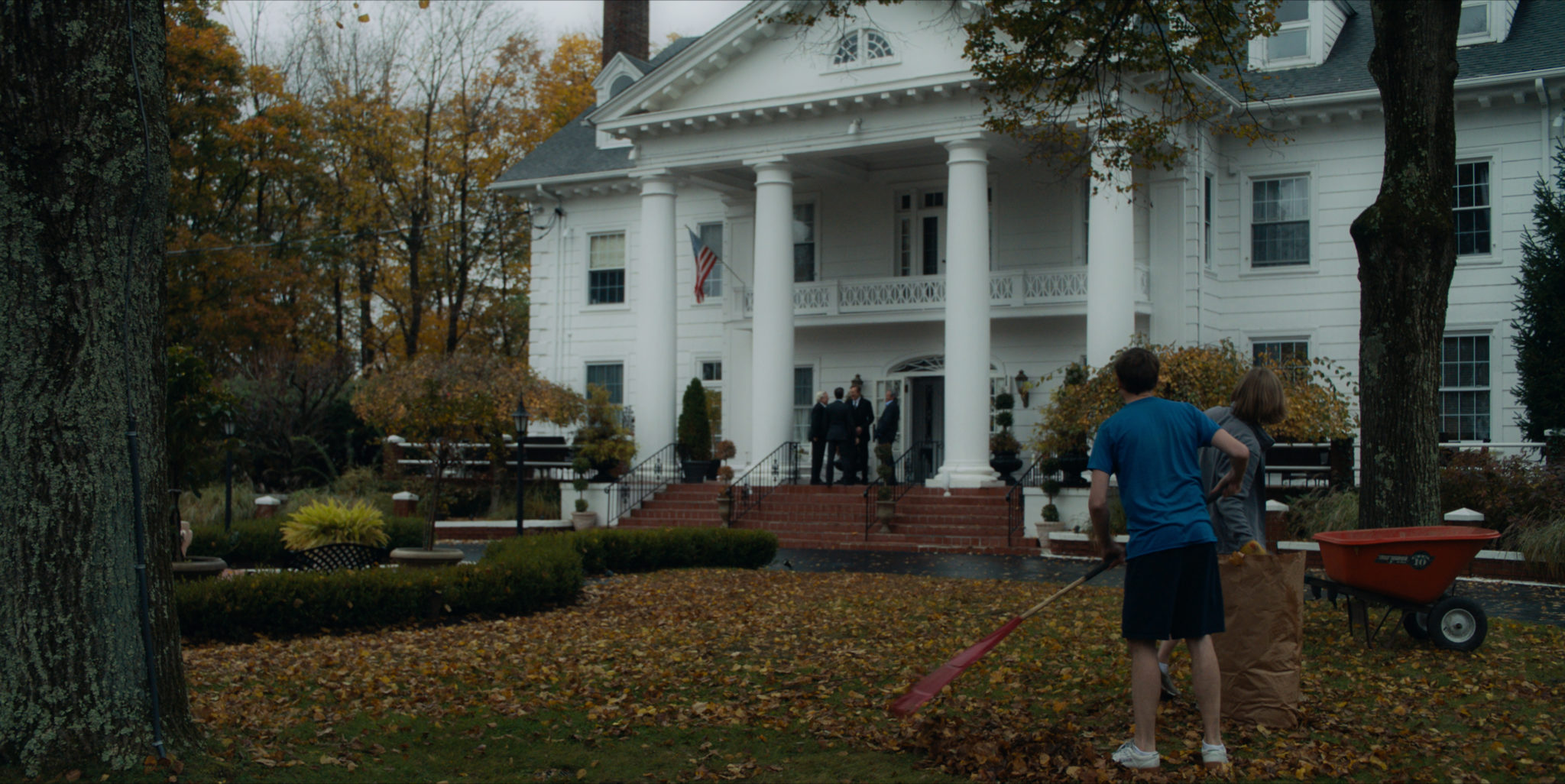 This is based on Dr. Lisa Sanders’ hugely popular column in The New York Times Magazine.

Diagnosis follows various patients on their respective journeys toward finding a diagnosis, and potentially a cure, for their mysterious illnesses. 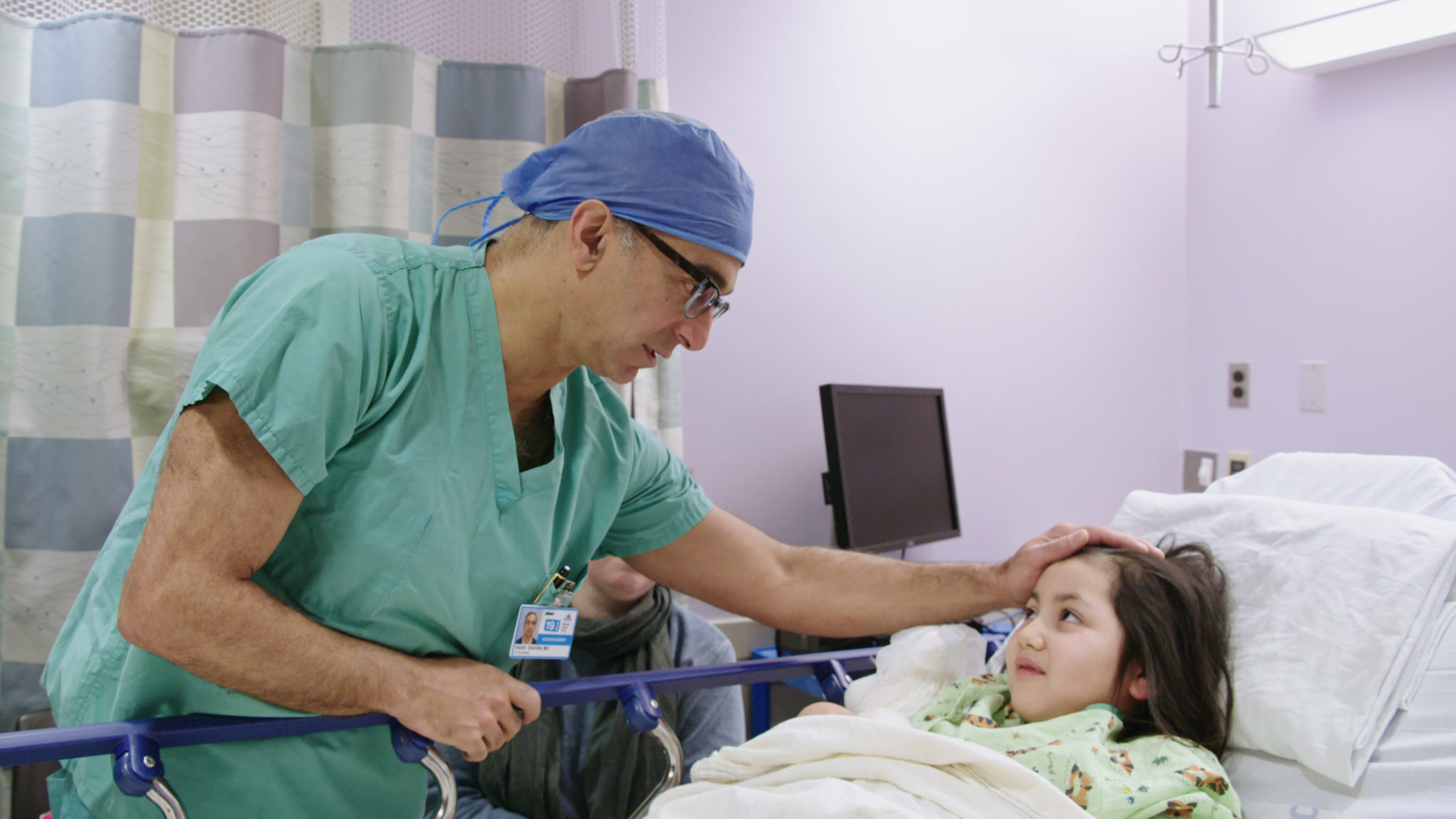 The acclaimed film takes a deep dive into a post-industrial Ohio, where a Chinese billionaire opens a new factory in the husk of an abandoned General Motors plant.

He hires two thousand blue-collar Americans. Early days of hope and optimism give way to setbacks as high-tech China clashes with working-class America. 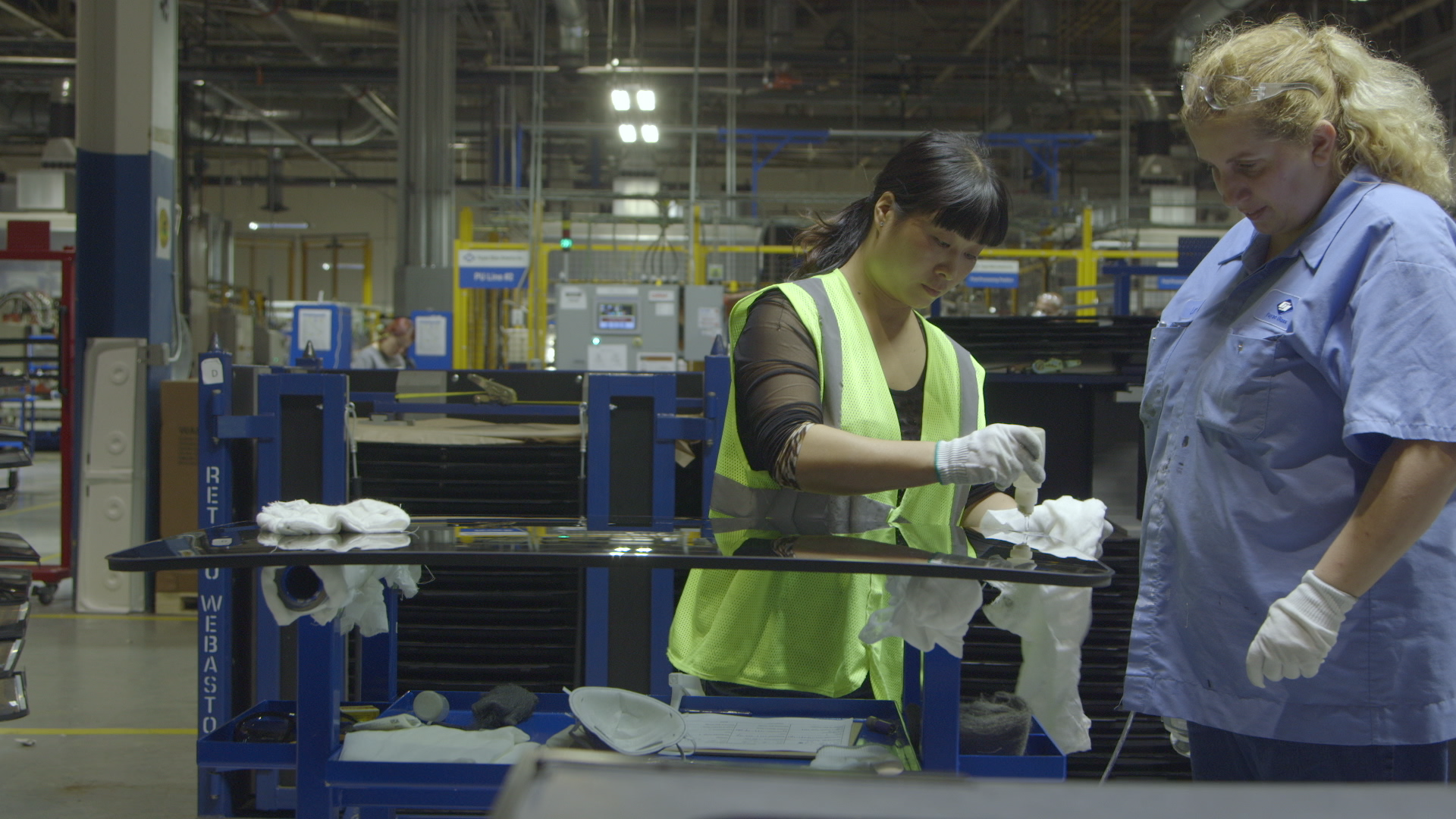