Its release date was pushed forward after The Falcon and the Winter Soldier was delayed.

The series is a blend of classic television and the Marvel Cinematic Universe. 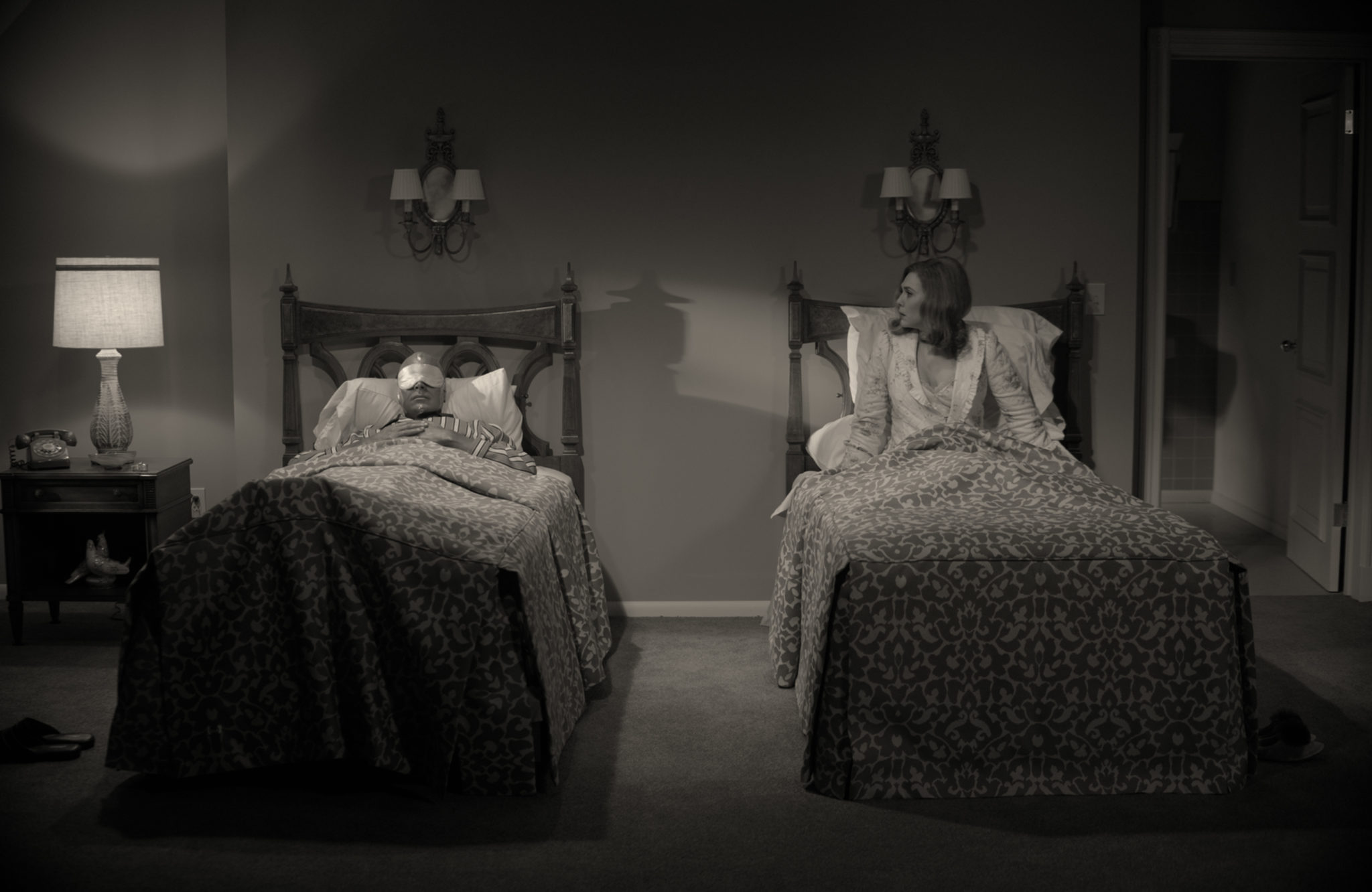 It follows the story of Wanda Maximoff (Elizabeth Olsen) and Vision (Paul Bettany).

That all changes when they begin to suspect that everything is not as it seems. 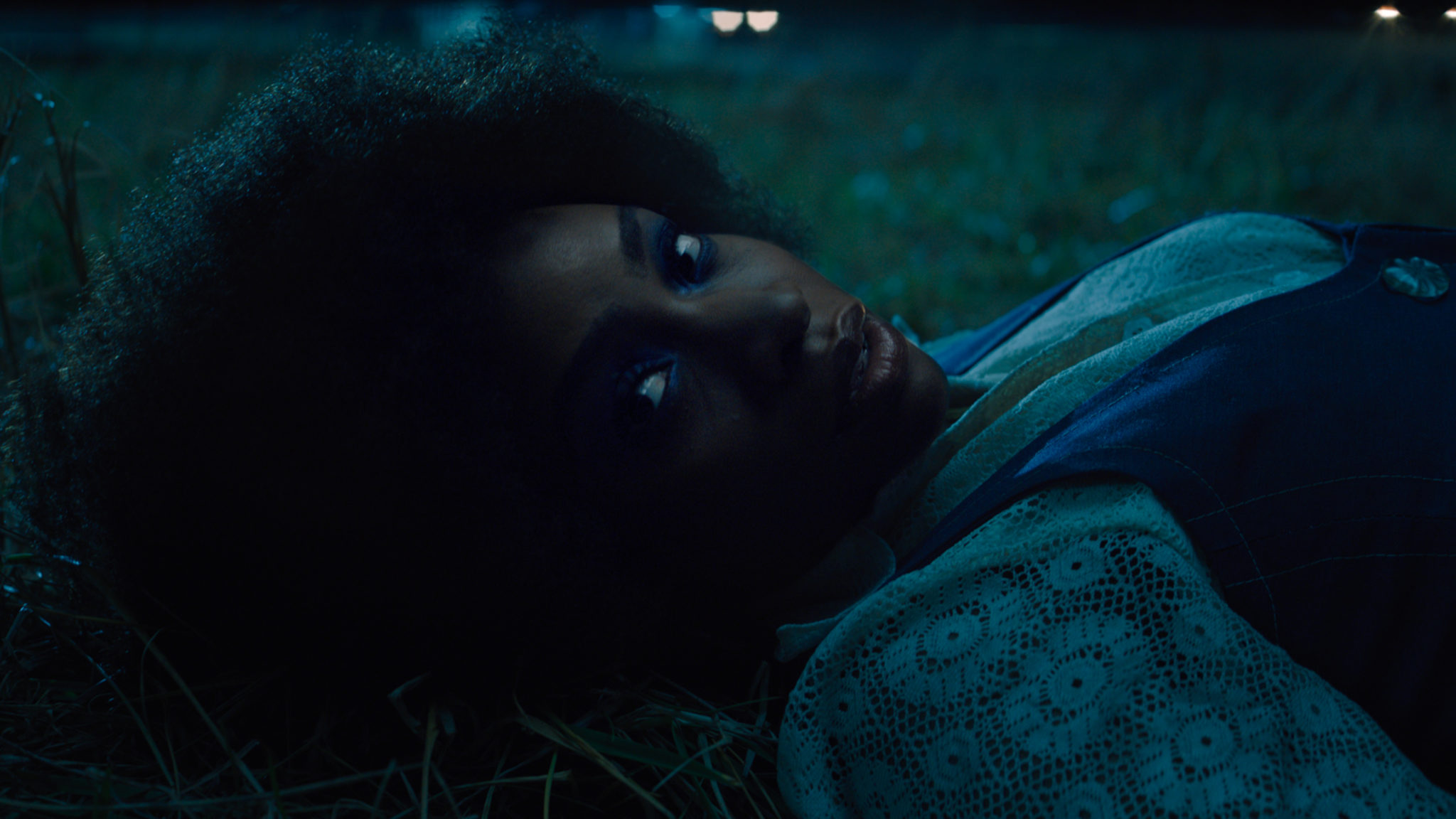 According to The Verge, WandaVision was actually filmed in front of a live studio audience.

Its release comes at a time when people will be deciding whether or not to renew their subscriptions.

No doubt this series will play a big part in that decision.

WandaVision features an all star cast.

Elizabeth returns as Wanda Maximoff, who has the ability to mentally move, and manipulate objects. 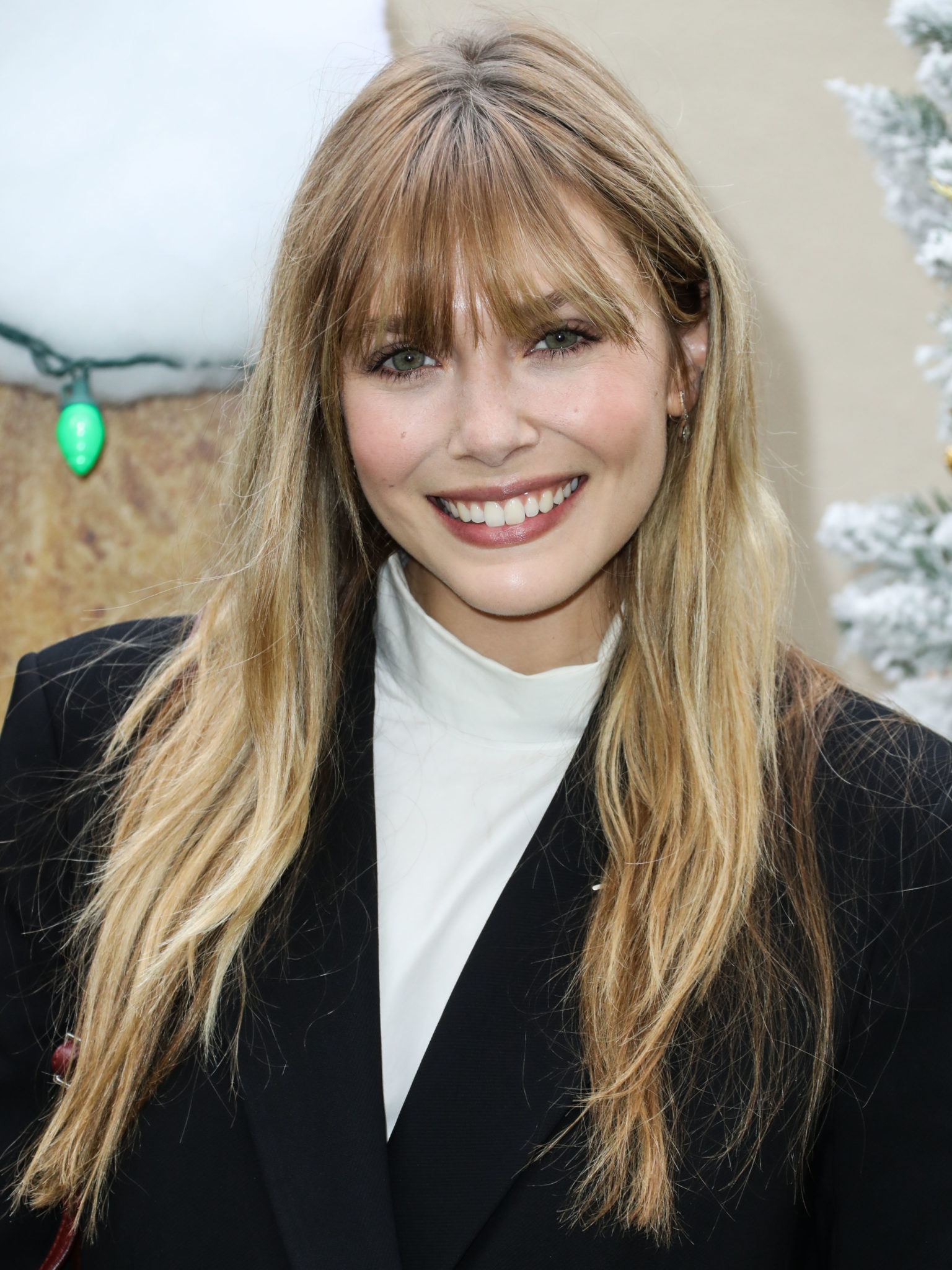 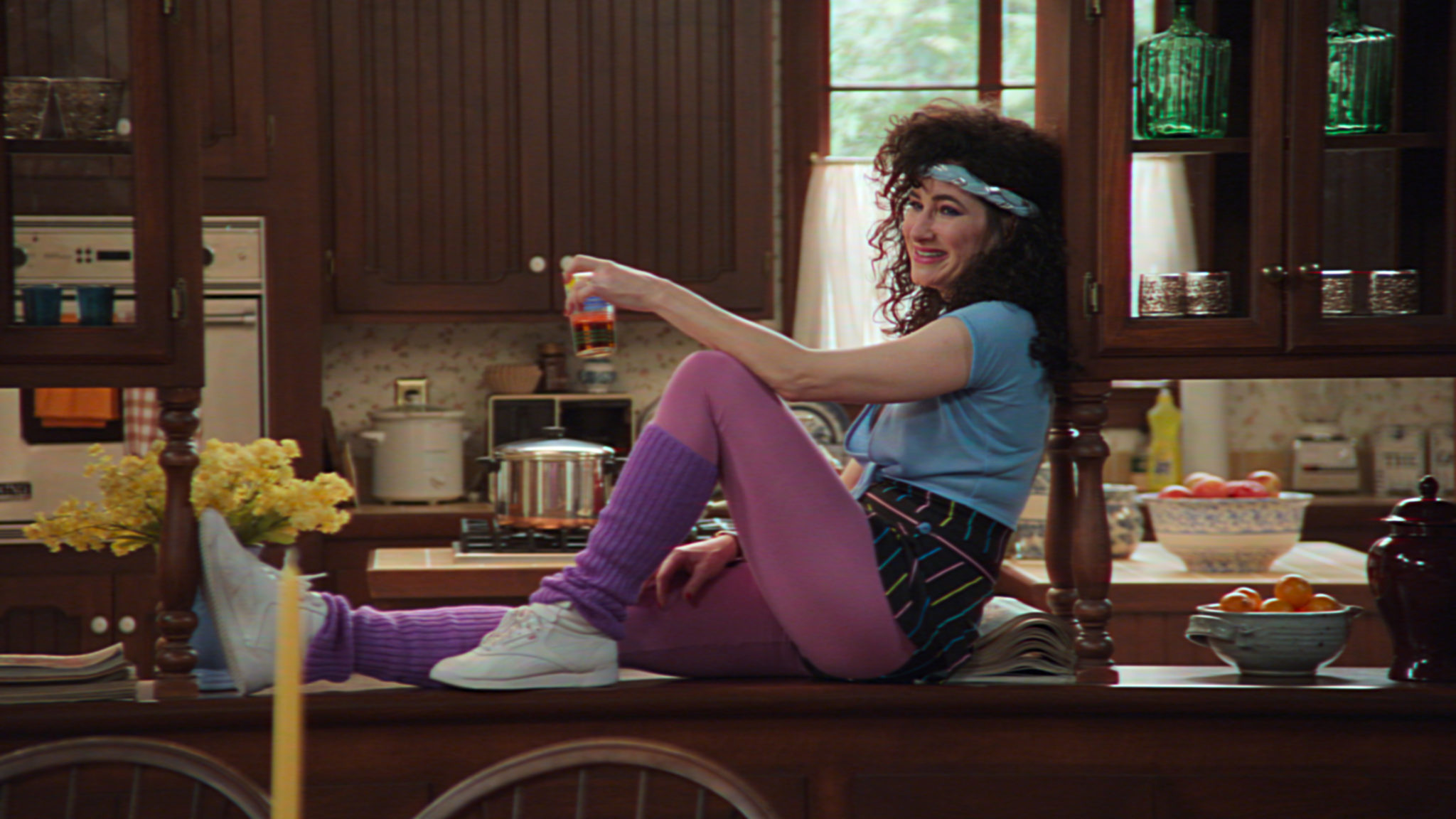 Teyonah plays Monica Rambeau, who holds the power to manipulate and absorb energy.

Randall is back as Jimmy Woo, the FBI agent who first appeared in the 2018 movie Ant-Man and the Wasp. 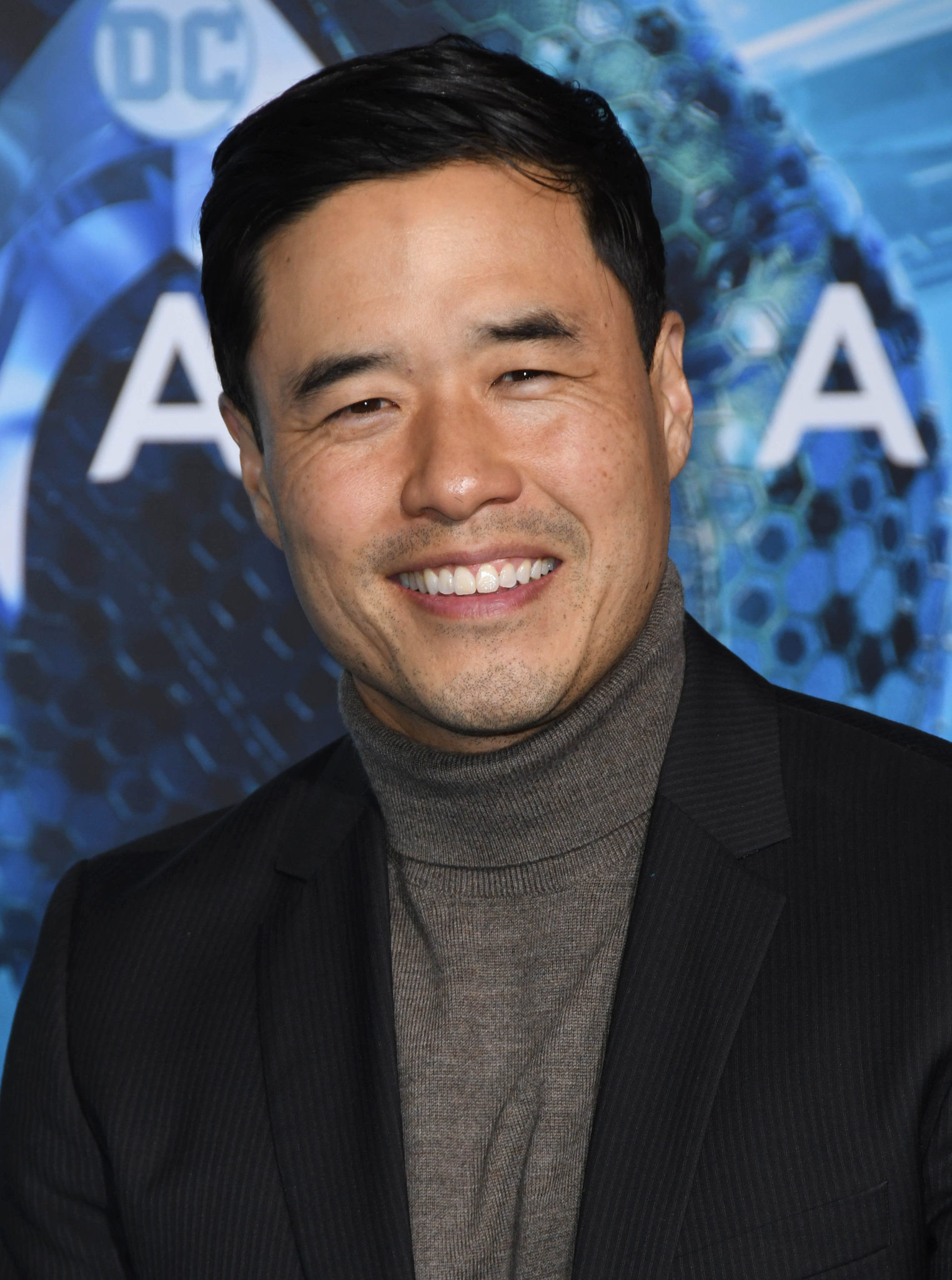 WATCH: SPIN Chats To The People Behind Raya And The Last Dragon