The results of last night's public vote has caused quite a lot of tension in the Love Island villa.

Toby is trying to wrap his head around the fact viewers don't think he and Chloe are compatible.

And this is really frustrating her. 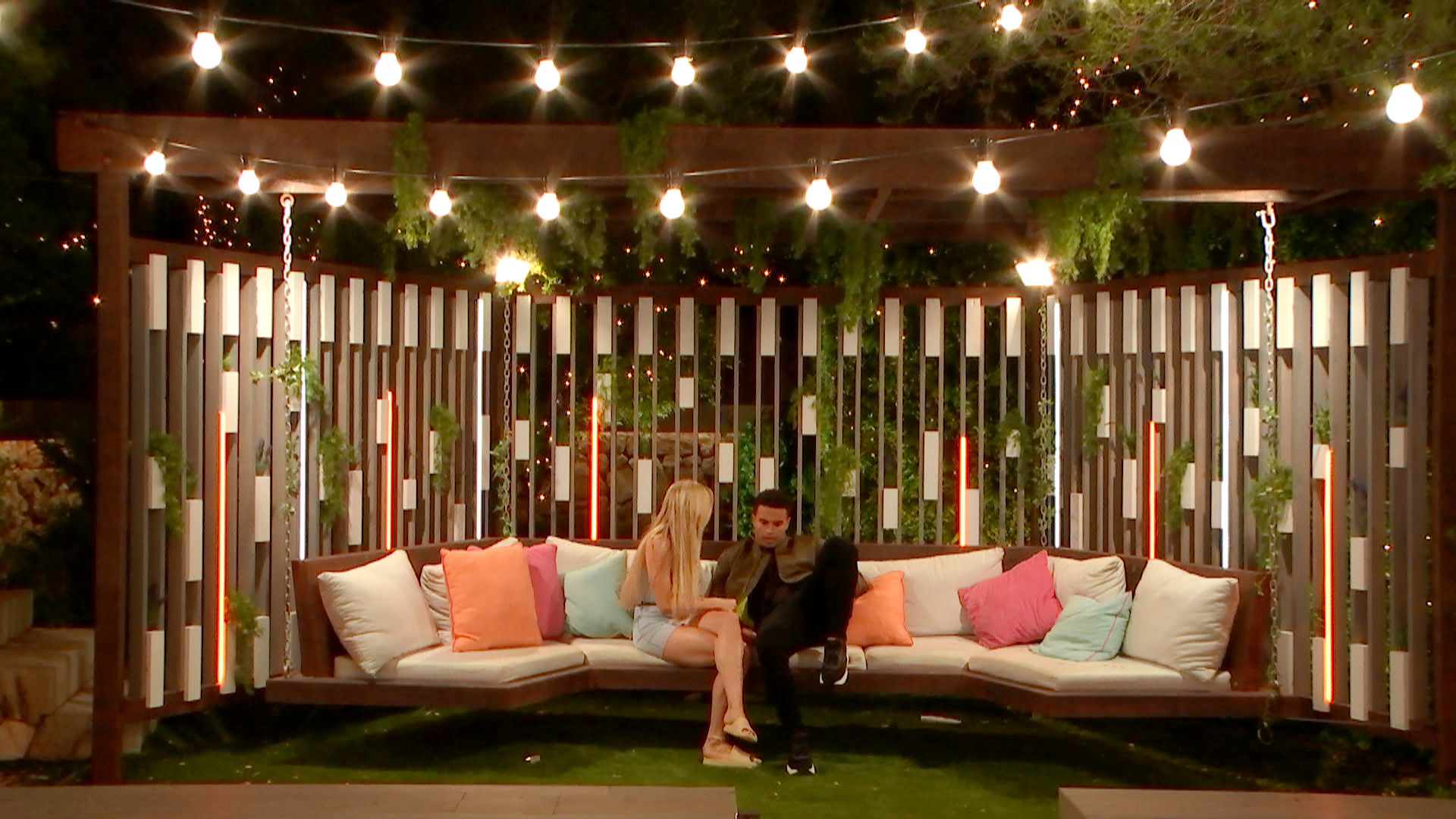 Chloe responds, "Course we are. Why are you surprised? Why are you taking it so personally?"

In the Beach Hut, he explains, "In my eyes, we get on like a house on fire."

"If that’s not a genuine connection, then I don’t know what is," he added.

"That means I’m searching for the wrong thing completely. I don’t know how the public hasn’t seen that."

Chloe confides in Millie and brands Toby, "so fu**ing fake." 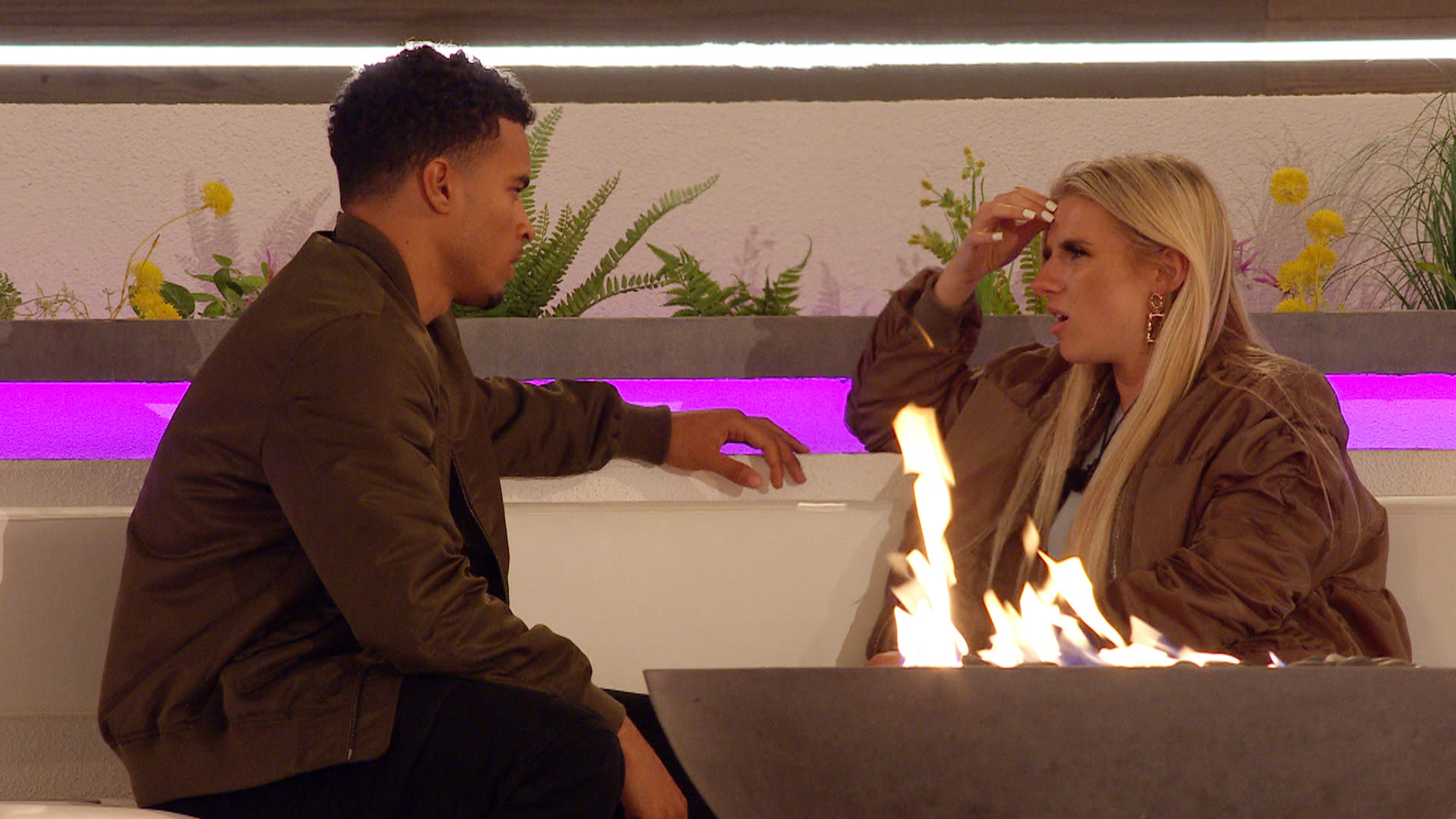 She explains what happened, "I was like, 'Why are you surprised, the public aren’t going to love us because of what happened with Kaz.'"

"The fact he’s getting all moody with me because we’re bottom three… that is so fake. I’m f***ing livid."

Chloe added, "He’s made me really question his intentions and whether he was genuine."

There's a bit of a twist in tonight's Love Island challenge. 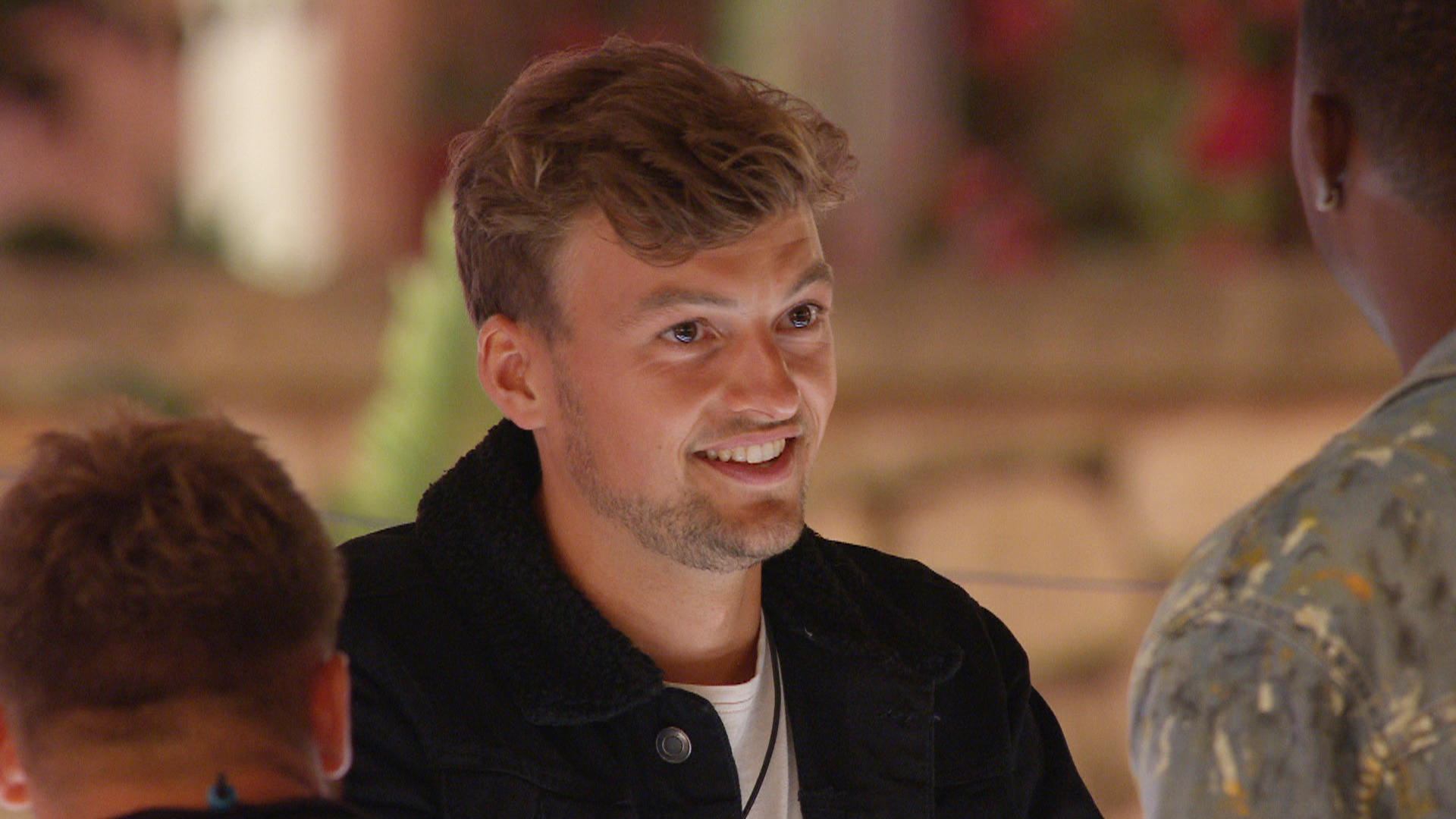 Dressed up in classic hen and stag party outfits, the Islanders compete in games including giant flip cup and hoopla with a cheeky difference.

Aaron says, "I think that’s the most competitive I’ve ever seen them [the girls] – game faces on!" 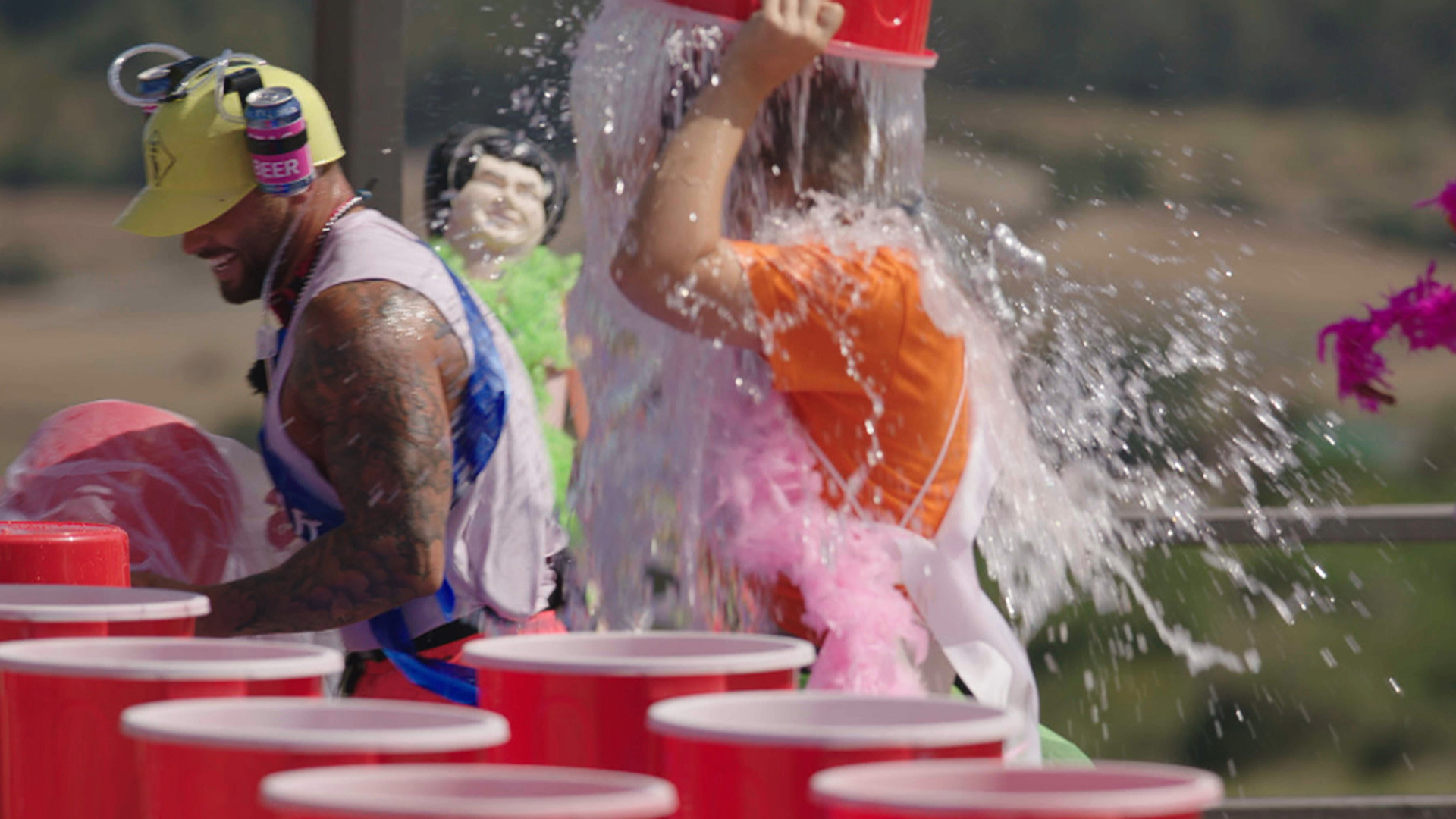