Is Andrew Scott joining The Crown? We hope so!

Just when we thought The Crown couldn't get any better, reports emerge Andrew Scott is in talks to join the cast.

According to The Irish Sun, show bosses are keen to get him on board to play former UK Prime Minister Tony Blair. 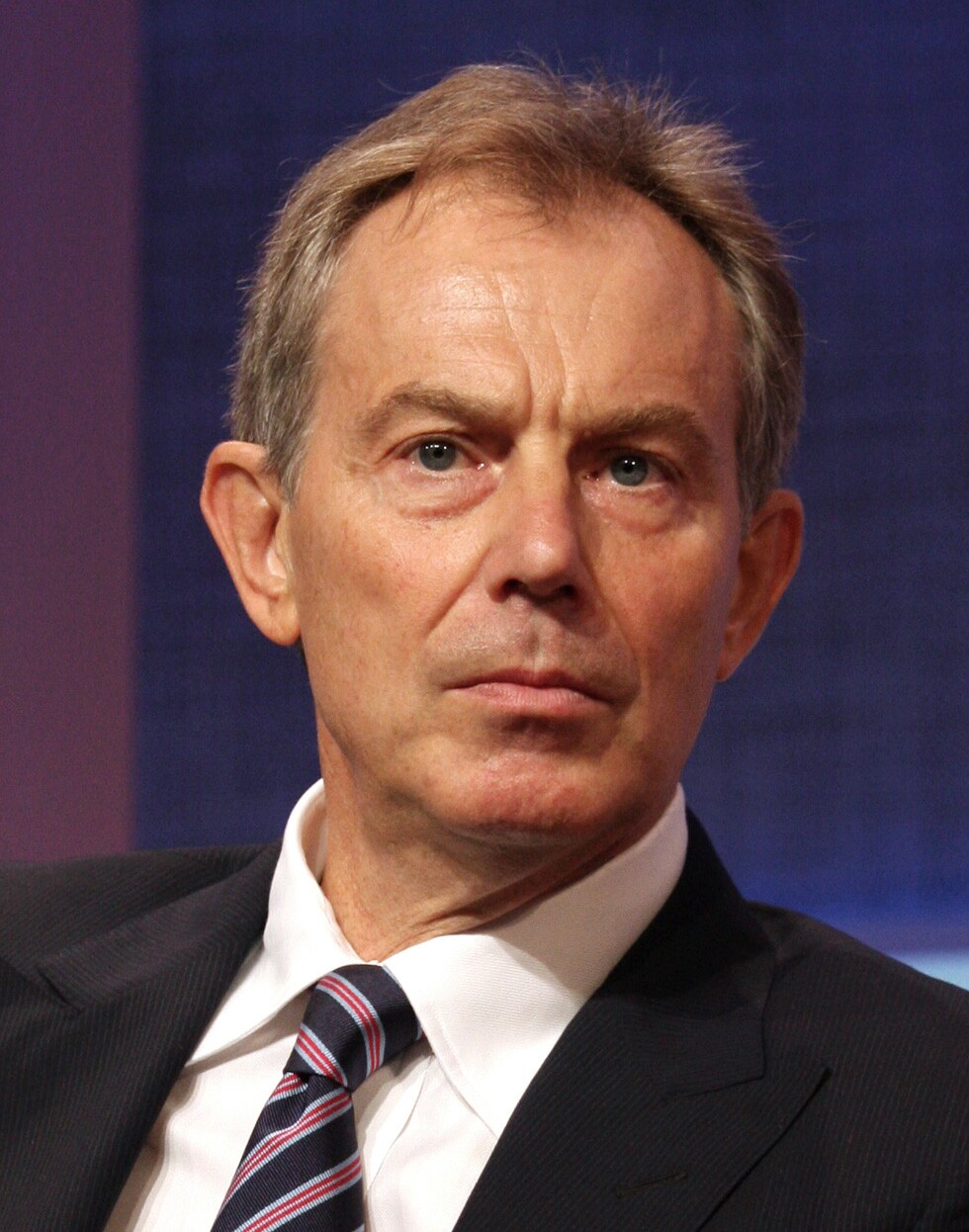 Blair was around the same age as Andrew is now when he came to power, making the 44-year-old the perfect fit.

A TV insider told The Sun, 'This role is one of the most anticipated castings on The Crown.'

'The final series covers the Prime Minister's epic clash with the Queen over her response to the death of Diana in 1997.' 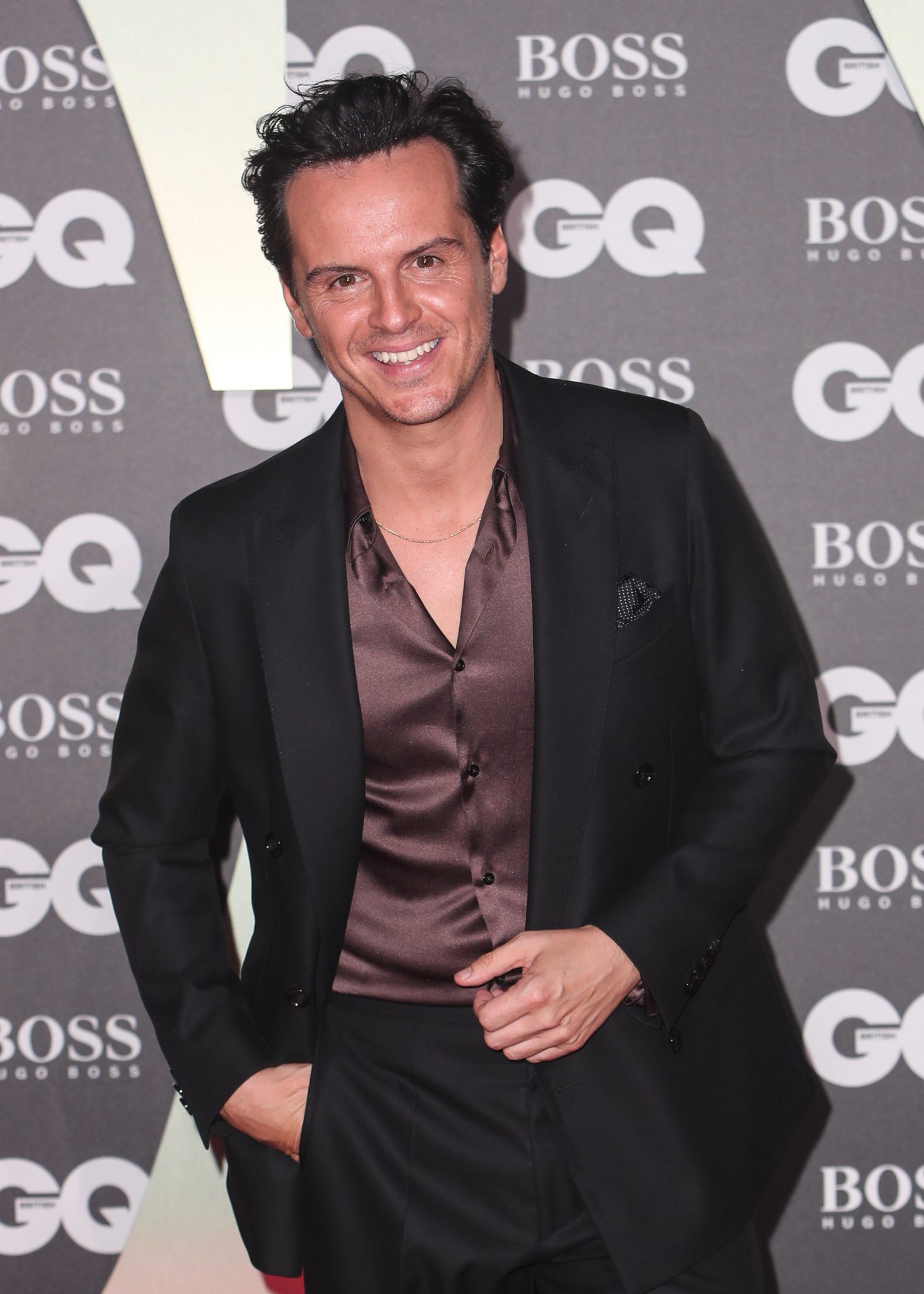 'So the creators wanted an adaptable actor like Andrew who has proved he can master the charm and intimidating presence that typified Blair.'

Andrew's agent reportedly told the outlet that the actor is currently, 'unavailable,' for the filming dates.

He would have to change his schedule to make it work, which we hope he does.

Andrew shot to fame following his portrayal of the, 'Hot Priest,' in Phoebe Waller-Bridge's Fleabag.

He also played Jim Moriarty in the BBC series Sherlock.

The role won him a Best Supporting Actor gong at the 2012 BAFTAs. 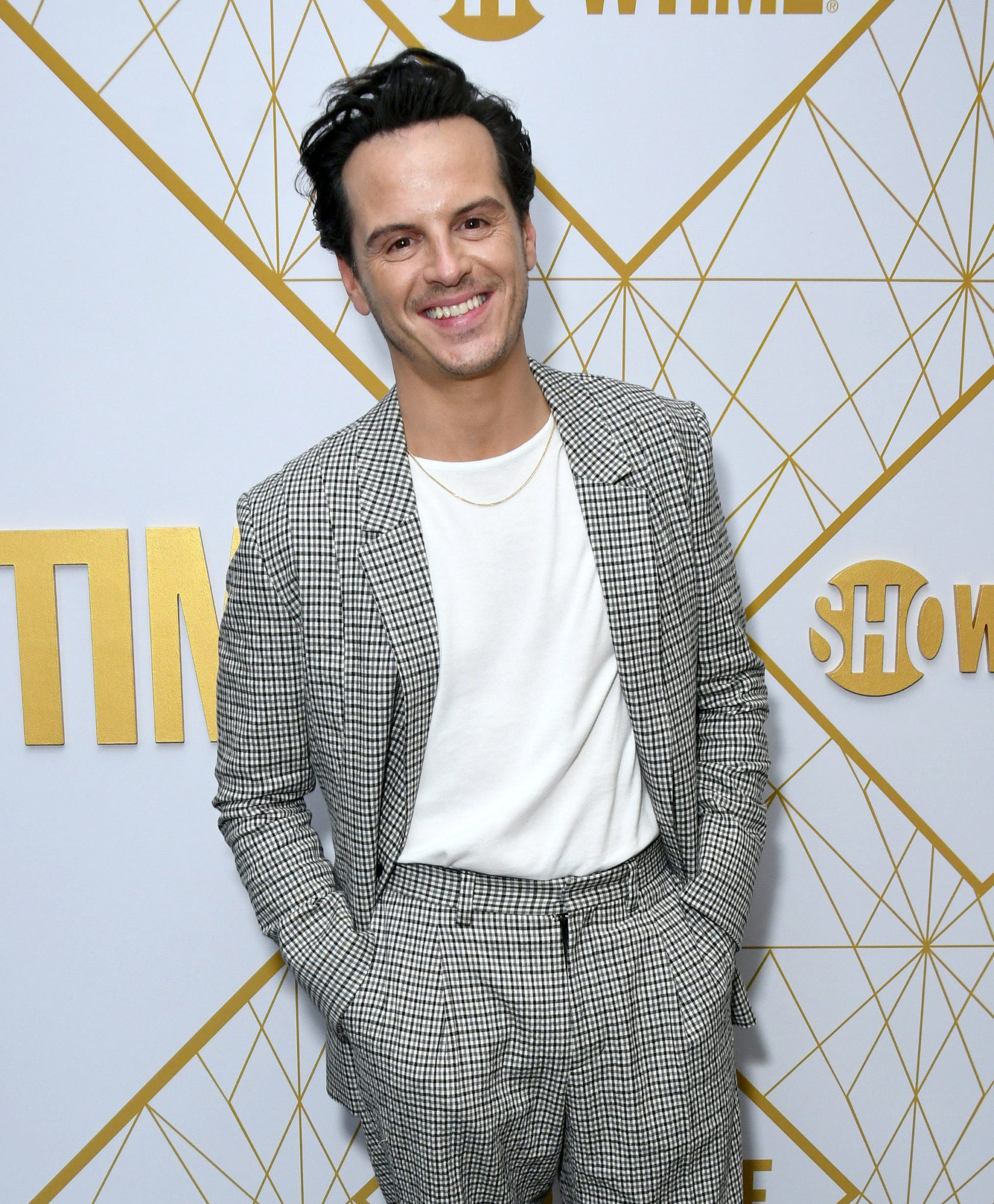 The Dublin native also made an appearance in Black Mirror.

And he was nominated for Outstanding Guest Actor at last year's Emmy Awards for his performance.

Unfortunately, he lost out to This Is Us' Ron Cephas Jones.

Filming on the show's upcoming fifth season is expected to begin this summer.

Tenet star Elizabeth Debicki has been cast as Princess Diana in the final two seasons.

While Jonathan Pryce will play Prince Philip, taking over from Tobias Menzies and Matt Smith.

Meanwhile, the incredibly talented Imelda Staunton will take over from Olivia Colman in the role of Queen Elizabeth II.

While Lesley Manville will take over from Helena Bonham Carter as Princess Margaret.

And it's reported Dominic West will take over from Josh O’Connor as Prince Charles.

The Crown have yet to comment on the Andrew Scott reports.