The actors behind New Girl characters Winston Bishop and Aly Nelson have reunited for a new Netflix movie.

Lamorne Morris and Nasim Pedrad play exes Sean and Wesley in Desperados and it looks so good.

Pitch Perfect's Anna Camp, I Love You, Man's Sarah Burns and The DUFF's Robbie Amell also star in the movie.

It follows the story of a young woman named Wesley (Pedrad) who regretfully sends a ranting email to her new boyfriend Jared (Amell).

She and her two friends (Camp and Burns) fly to Mexico in a bid to delete the email before he sees it.

However, it takes a very unfortunate turn when Wesley runs into her ex boyfriend Sean (Morris).

According to Netflix's description, Sean soon finds himself, 'caught up in their frantic scheme.'

The trailer shows the moment the pair run into each other in Mexico. 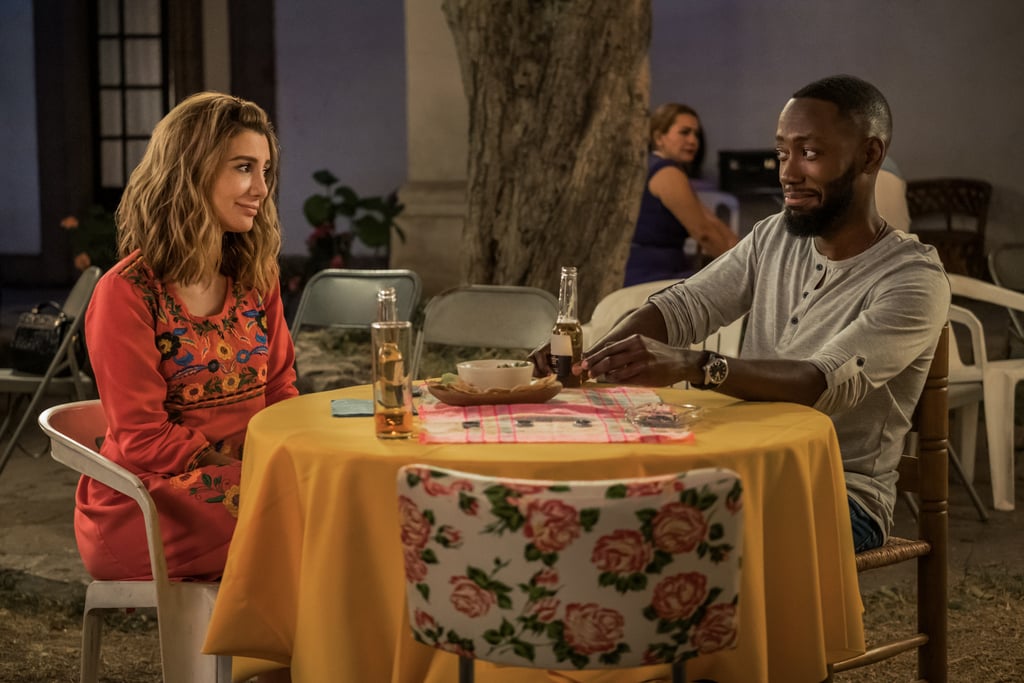 Sean asks what she's doing there and she replies, "What? You think I followed you here like a lunatic 'cause I'm so obsessed with you?"

She confesses, "I followed someone else because I'm so obsessed with him!"

Watch the trailer for Desperados here: