The Coca-Cola Thank You Fund is celebrating an incredible milestone this year as the total amount donated since 2011 has surpassed €1,000,000.

The Fund’s donations have helped youth-orientated non-profit groups, charities, community and voluntary organisations, sporting groups and NGOs across the island of Ireland. 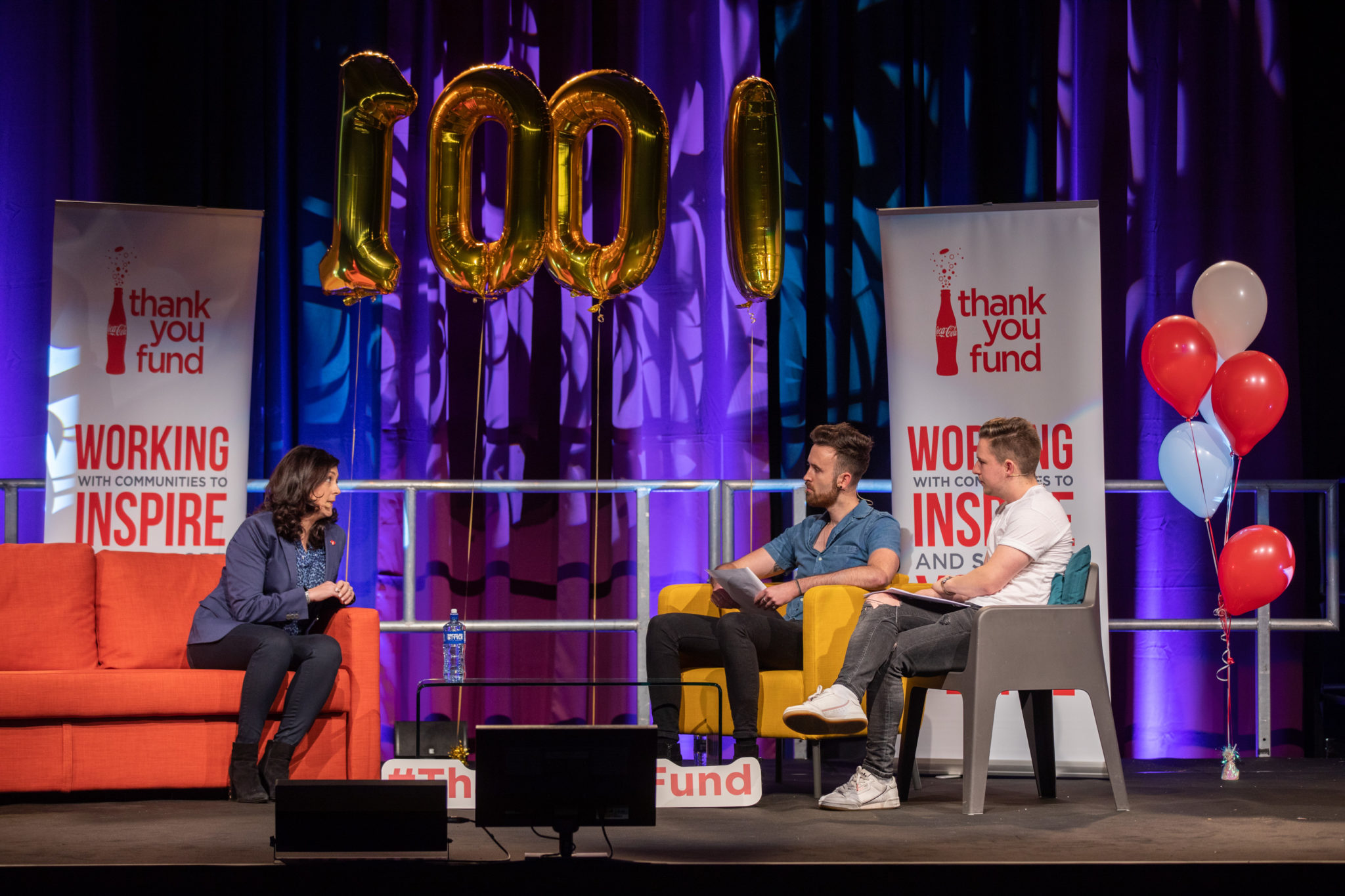 Last week, Graham and Nathan from Fully Charged took to the stage at Zeminar to announce the winners.

A panel of judges chose the winning non-profit organisations based on their new ideas which aim to bridge the divide between education and the workplace, fostering diversity and inclusion, empowering young people to become the leaders of the future and supporting youths taking an innovative approach to sustainability in local communities.

The competition was fierce, with a record number of entries  - all of which were fantastic projects.

A special awards ceremony saw each winning group presented with a certificate of achievement on stage during Ireland's largest youth conference. 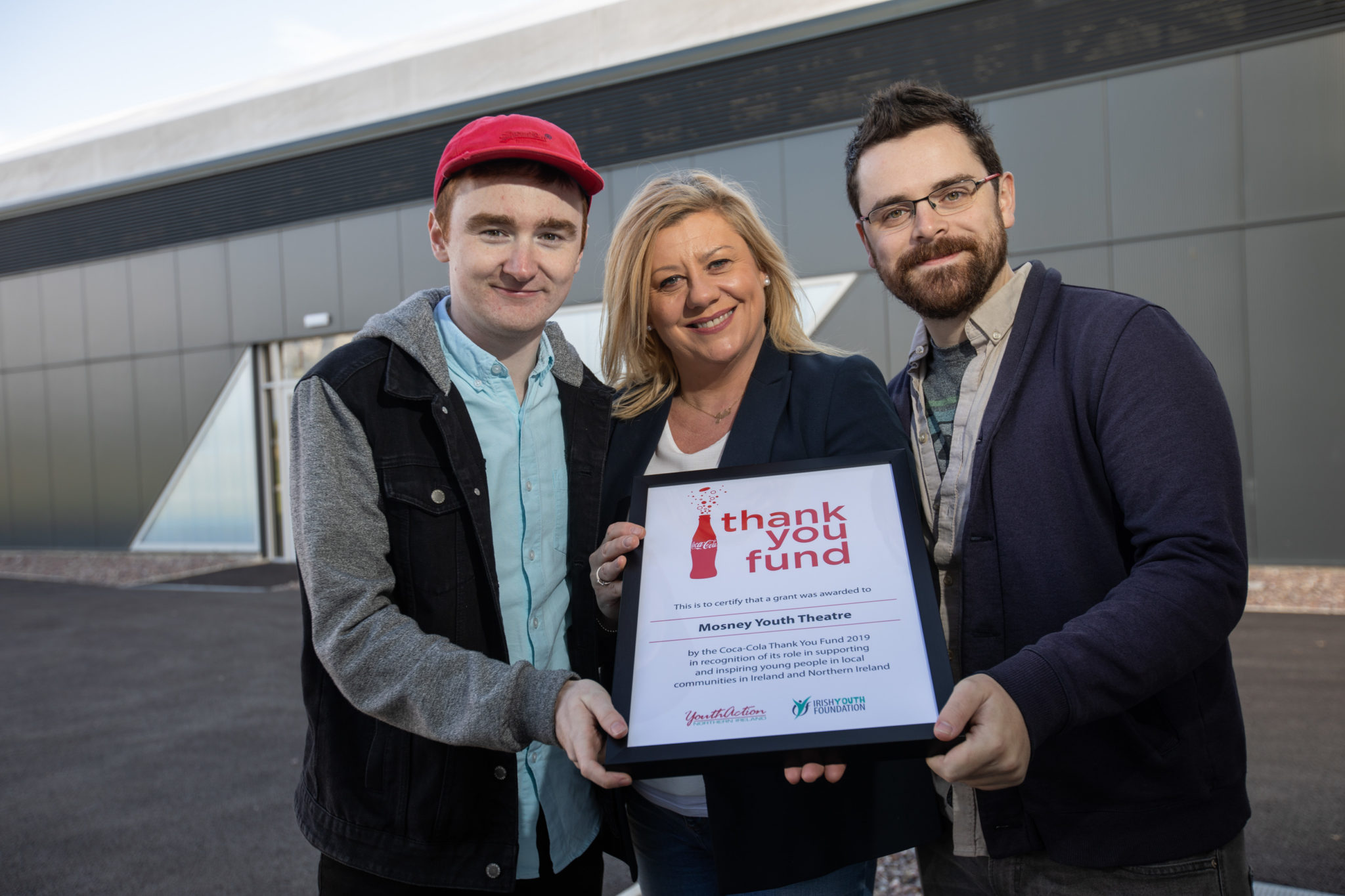 Manulla FC & Mayo Austim Camp were the winners of The People's Choice Award, voted for by YOU, the public!

Claire Kearns, Commercial Development Manager at The Coca-Cola Company thanked all the organisations who applied for the Coca-Cola Thank You Fund this year.

“It takes a village and we were so encouraged by the number of community leaders in towns and villages across the island of Ireland who took the time to enter this year’s Coca-Cola Thank You Fund. It has never been more important to invest in our future change leaders, with the funding provided through the Thank You Fund bringing projects to life that otherwise might not happen."

If you'd like to find out more about the Coca-Cola Thank You Fund winners you can do so here. 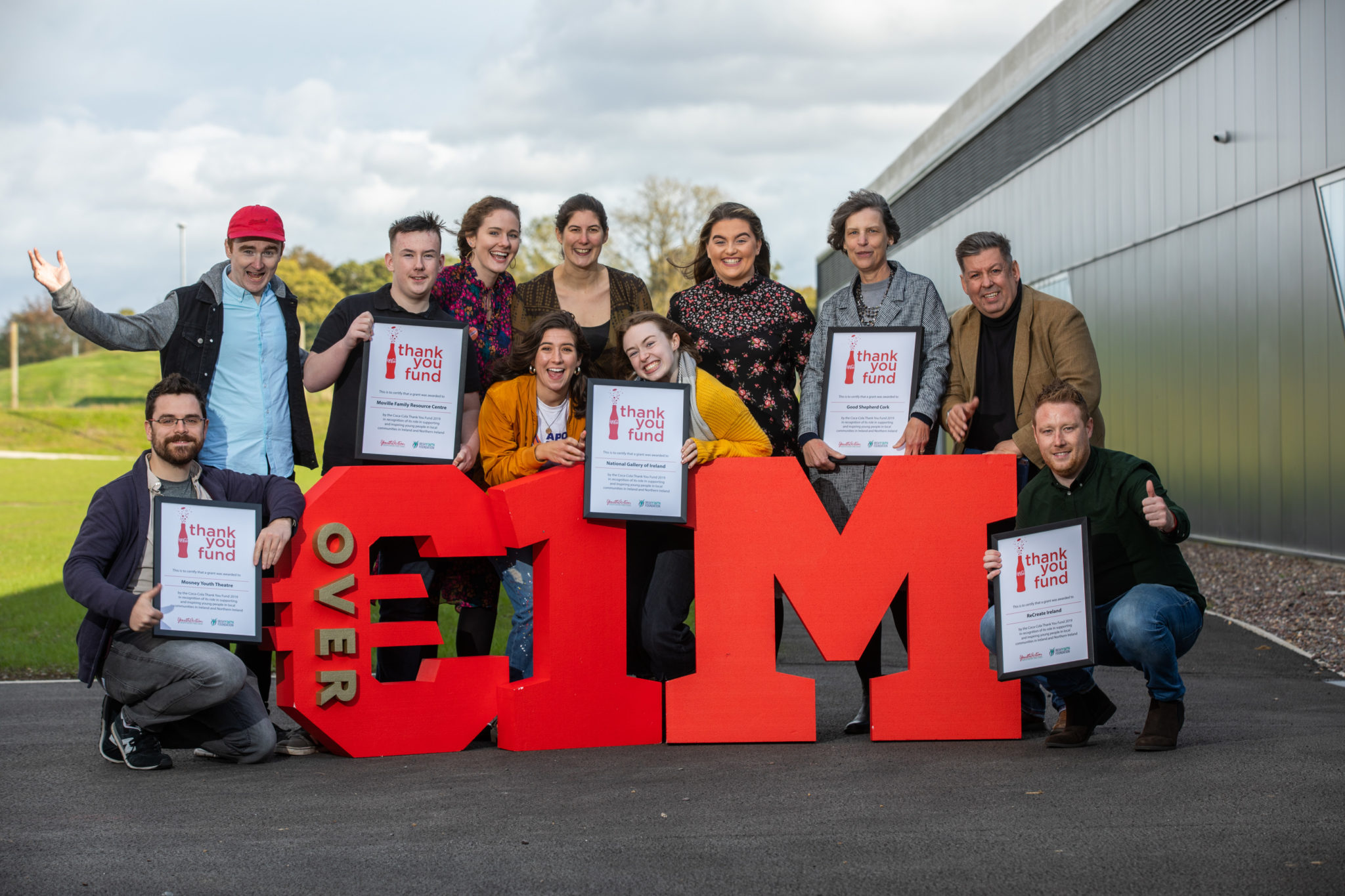 There's A Derry Girls Book Coming Out This November