The Coca-Cola Thank You Fund shortlist is out!

Selected from over 260 entries from across the Island of Ireland, all shortlisted groups will now pitch their ideas to a panel of judges for a share of the €100,000 Coca-Cola Thank You Fund.

The winners will be announced at Zeminar, Ireland's largest youth conference, on October 8th.

In the meantime you can get involved and vote for your favourite. 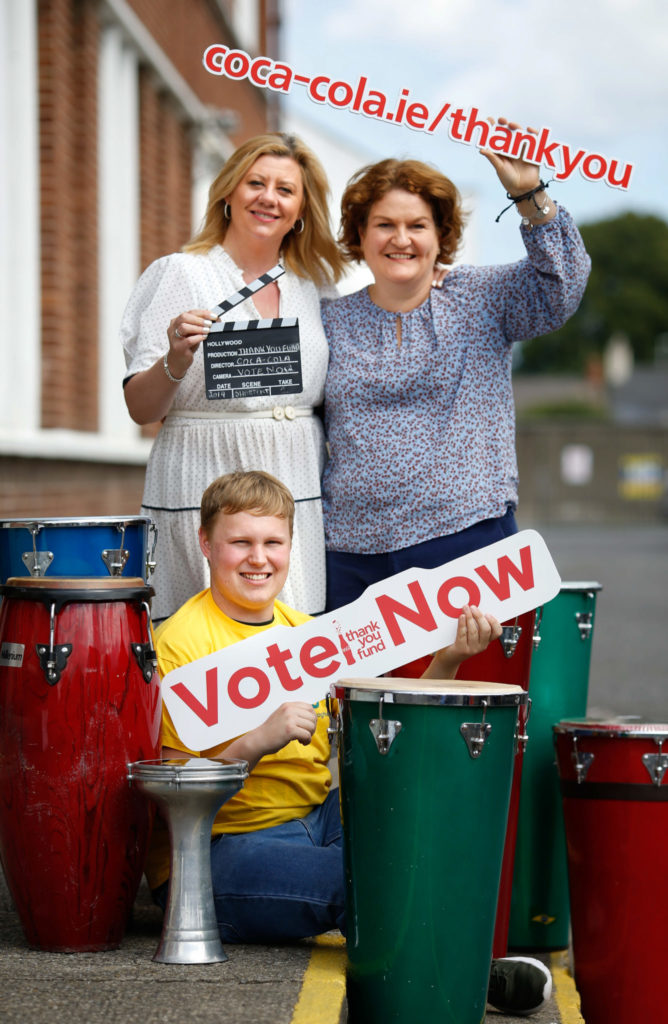 Coca-Cola is once again giving the public a chance to have their say and vote for the project they would like to see win.

The ‘People’s Choice Award’ winner will receive an immediate grant of €5,000.

You can cast your free vote online now at here.

About The Coca-Cola Thank You Fund

The Coca-Cola Thank You Fund supports local projects with a focus on community, social and education programmes aimed at young people.

2019 is a very exciting year for Coca-Cola as they will surpass €1 million in donations to youth-orientated non-profit organisations since the Fund began in 2011.

In the last eight years the Fund which is run in partnership with The Irish Youth Foundation and Youth Action Northern Ireland has donated €955,000 to 83 organisations.

Student Fundraiser Jailbreak Is Back This Month & You Can Follow Online