The Weeknd is bringing his After Hours tour to the SSE Arena in Belfast next October 13th.

Tickets go on sale Monday 8th February at 9am. 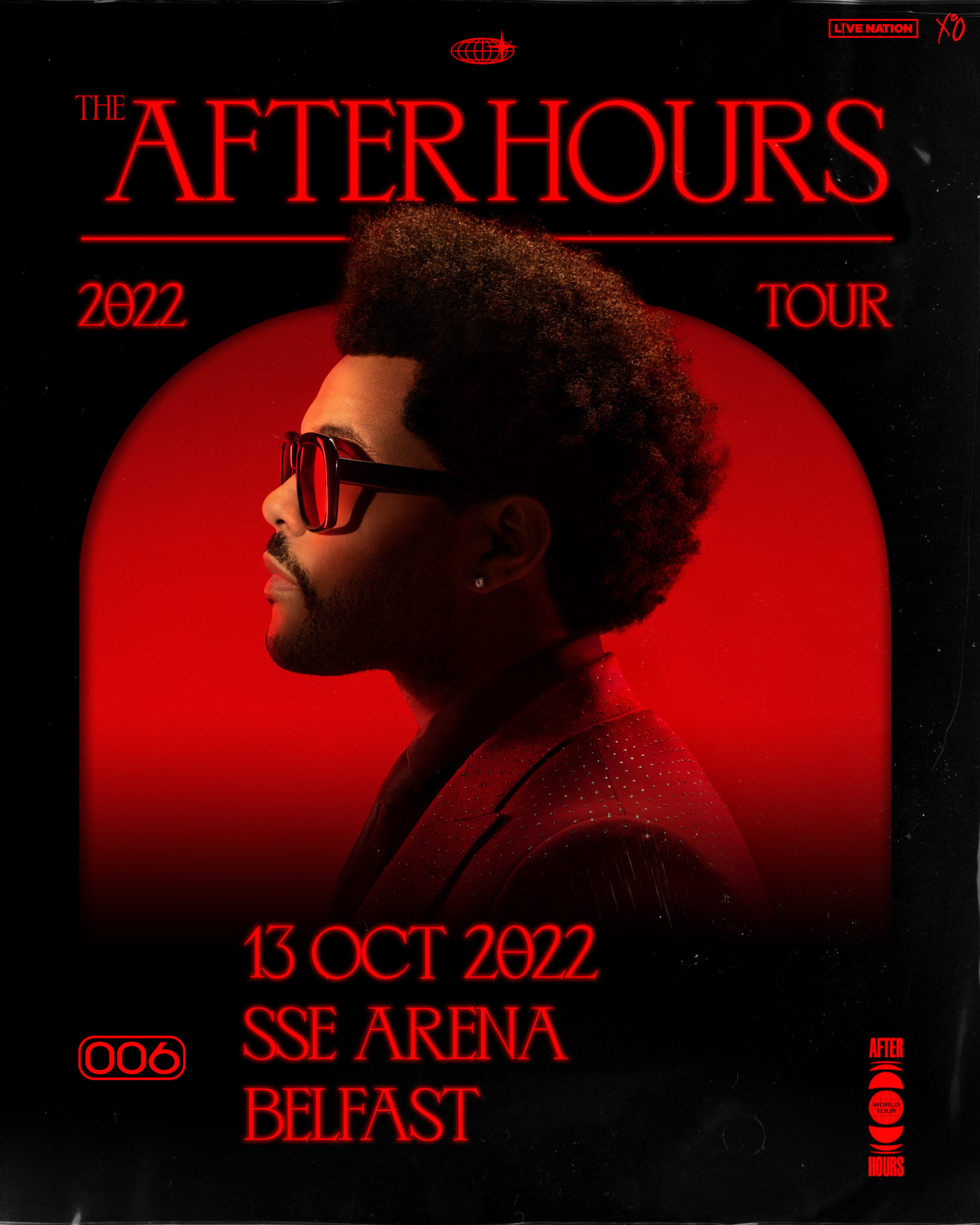 According to a press release, this is the only date on the island of Ireland that the artist has booked in.

So if you want to see him live next year, you're going to have to take a trip to Belfast.

The 104-date global tour will kick off January 14th in Vancouver at Pepsi Live at Rogers Arena.

The Weeknd will wrap up the After Hours tour November 16th in London at The O2.

With this announcement, comes news of The Weeknd's upcoming album The Highlights.

The record will feature some of the artist's most notable works.

While it's not a, 'Greatest Hits,' album, it does provide a new listener a rich foray into some of his best and favourite work.

Tickets go on sale Monday, February 8th at 9am from Ticketmaster.

18 New Acts Have Been Announced for Longitude 2022