The news follows the release of his brand new album Once Upon A Mind.

Tickets go on sale Monday 25th November at 9am. 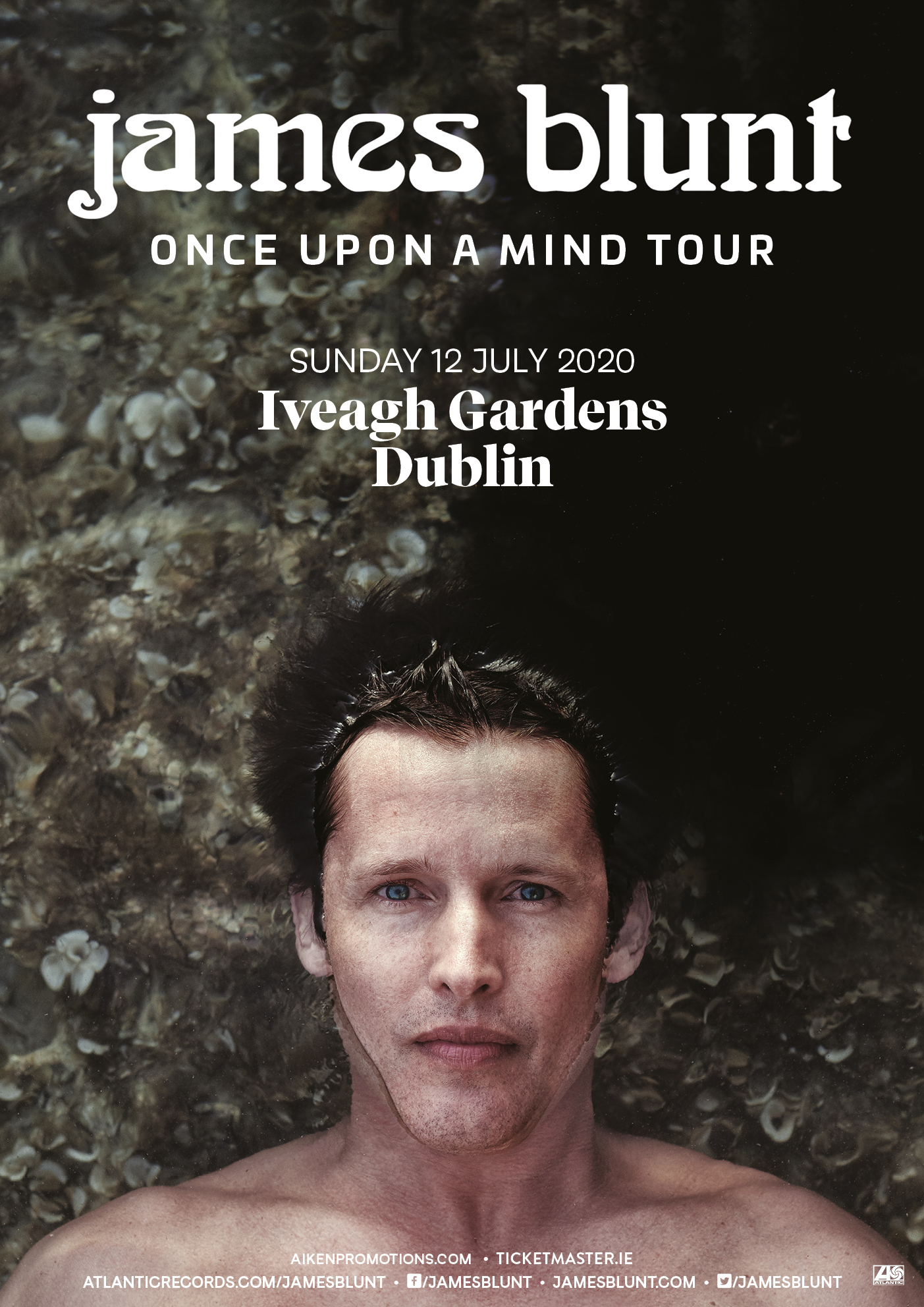 Blunt has been busy promoting his brand new album which is out now.

He performed a heartfelt rendition of Cold with a gospel choir on the Graham Norton Show.

The singer joined the likes of Bruce Springsteen and Robert DeNiro on the famous sofa.

It's been an incredible year for the artist.

His classic 2004 debut album Back To Bedlam has just been named as one of the top ten best-selling albums of that decade.

The Truth, the whole Truth, and nothing but The Truth

Tickets from €54.50 inclusive of booking fee, go on sale Monday 25th November at 9am.