One World Together at Home

Artists from all over the world took part in the One World Together at Home concert on Saturday night.

The event was curated by Lady Gaga in collaboration with Global Citizen and the World Health Organisation.

And they managed to raise a staggering $127.9 million for covid-19 relief.

$127.9 million for COVID-19 relief. That is the power and impact of One World: #TogetherAtHome. Thank you @ladygaga for helping us create this historic global broadcasting event. To everyone around the world: Stay strong, stay safe, we will be together in person soon. Watch the full broadcast all over again at the link in our bio.

Here are some of our favourite moments from the broadcast:

Harry Potter's Rupert Grint made an appearance during the broadcast to surprise one of his biggest fans, Sam Halliwell.

And she also happens to be a midwife working on the front lines during the coronavirus pandemic.

He appeared over video chat and she couldn't contain her excitement.

The Ron Weasley star told her, "Hearing your story is just insane."

"The sacrifices that you make is truly inspiring. It’s very Gryffindor behavior. Thank you so much." 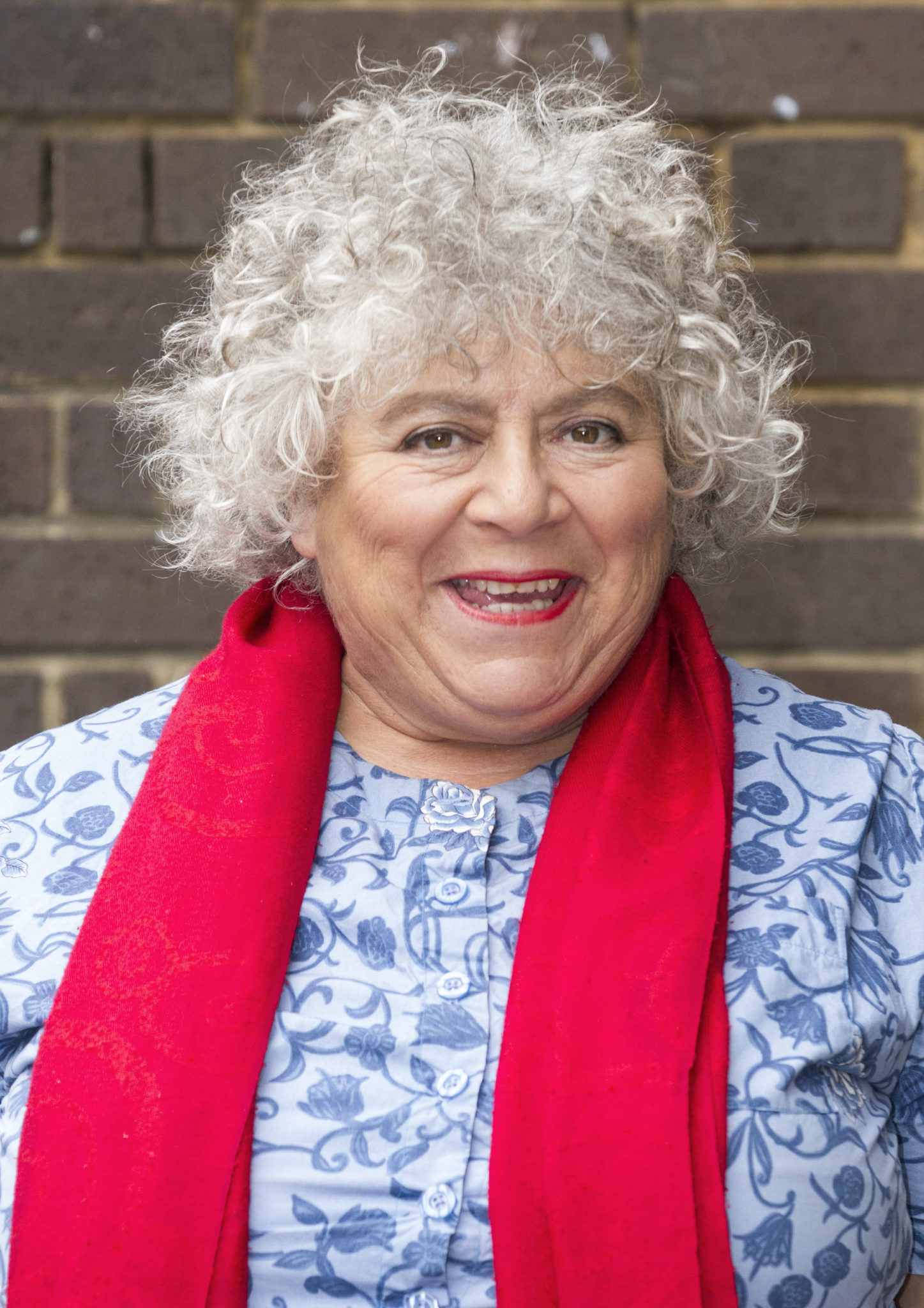 She played Pomona Sprout in the movies and she was blown away by how much Rupert had grown.

Miriam told him, "You were just a little boy when I saw you, you’ve turned out to be a very handsome young man."

Safe to say Harry Potter fans loved this segment, 'THIS IS SO CUTE OH MY GOSH'

THIS IS SO CUTE OH MY GOSH

I think we can safely say they did us proud!

The boys also performed their song Winona Ryder however, they changed the lyrics to encourage hand washing.

They also encouraged their inspiration behind the song, Winona Ryder to, "Stay at home and wash your hands."

Check out the performance below:

Just when we thought these two couldn't get any better, they flawlessly perform an acoustic version of What A Wonderful World.

I think we can all agree these two are a match made in music heaven.

Liam Payne and Rita Ora also put on an incredible performance of their song For You.

Niall Horan did us Irish proud when he performed his song Slow Hands.

Charlie Puth put on an incredible performance from his bedroom in his parents house.

He played his hit song Attention.

The singer went viral on Twitter after fans noticed he didn't make his bed for the broadcast.

One Twitter user wrote, 'that’s the most relatable content I’ve seen yet from a celeb during this quarantine.'

Charlie Puth couldn’t be bothered to make his bed before his performance and that’s the most relatable content I’ve seen yet from a celeb during this quarantine. #TogetherAtHome pic.twitter.com/vnRMlpc5q5

Irish artist Hozier also made an appearance for an incredible performance of his song Take Me to Church.

However, before he started singing he encouraged people to listen to the advice of the World Health Organisation.

He said the pandemic is, "something we all have the responsibility to tackle together."

Lady Gaga put on an unbelievable performance of Smile.

She kicked it off by showing her support for, "all the medical workers," on the front lines right now.

The Rolling Stones even made an appearance for a performance of their song You Can't Always Get What You Want.

And of course, it was iconic!

A massive well done to everyone involved!