Lights Up singer Harry Styles has announced a 2020 world tour.

He'll take Love On Tour to Dublin's 3Arena on Sunday April 19th with tickets on sale Friday November 22nd at 10am.

The extensive run of shows will begin in April in the UK and Ireland.

He'll then travel across Europe and North America before concluding in Mexico in October.

King Princess will play support for his shows in Europe.

The news comes ahead of his performance on NBC's Saturday Night Live this weekend.

He's set to host for the first time and perform new music from the album.

Harry dropped his brand new single Lights Up last month and it's been doing incredibly well. 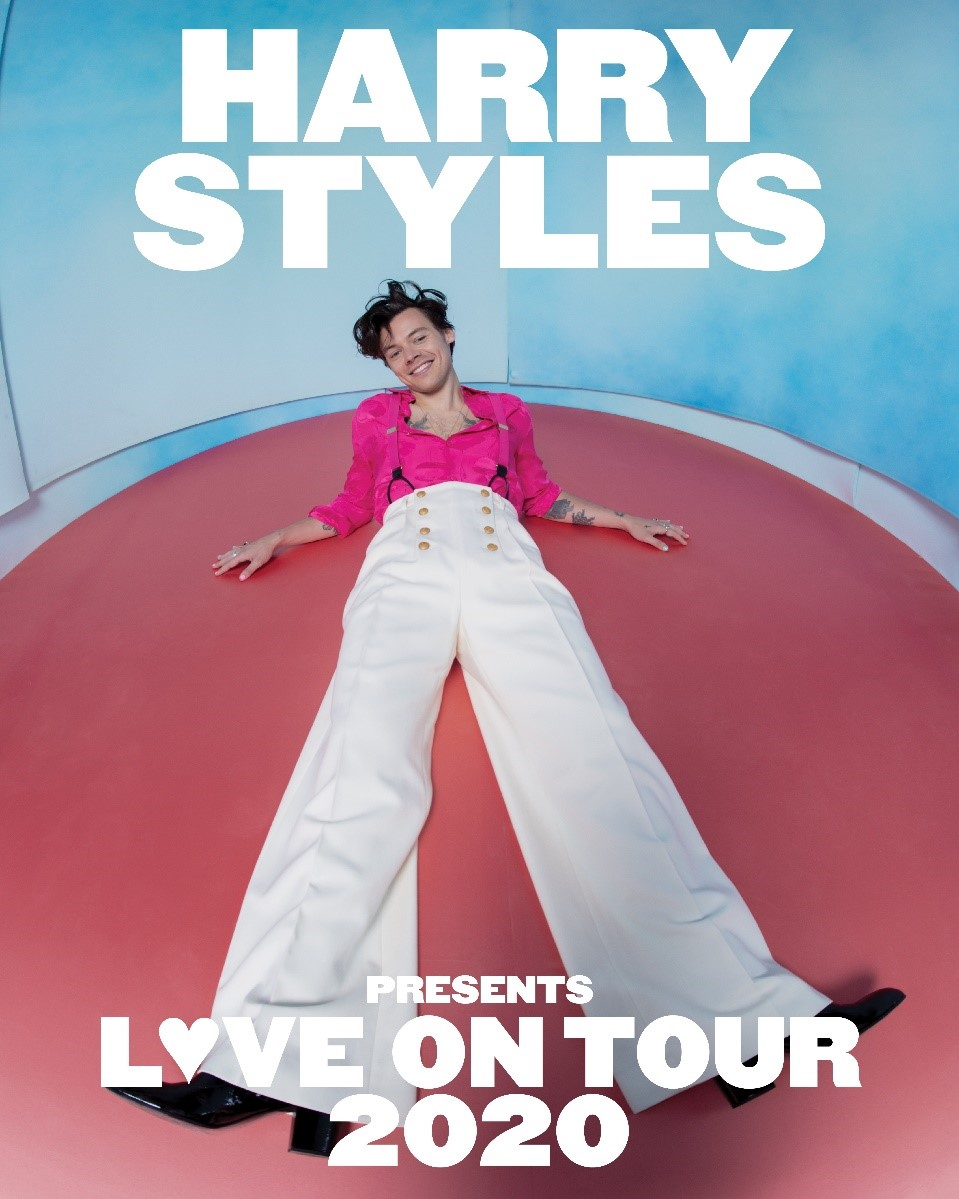 Harry Styles' fans have been reacting to the news on social media.

'king princess is supporting too? what did we do to be this BLESSED'

king princess is supporting too? what did we do to be this BLESSED

SPIN Takes A Look Back At 10 Years Of One Direction