The 1975 Announce 3Arena Gig For March Next Year

MCD have just announced that The 1975 will take to the stage at Dublin's 3Arena next year.

The boys will play the venue on Tuesday 3rd March with tickets on sale next Friday. 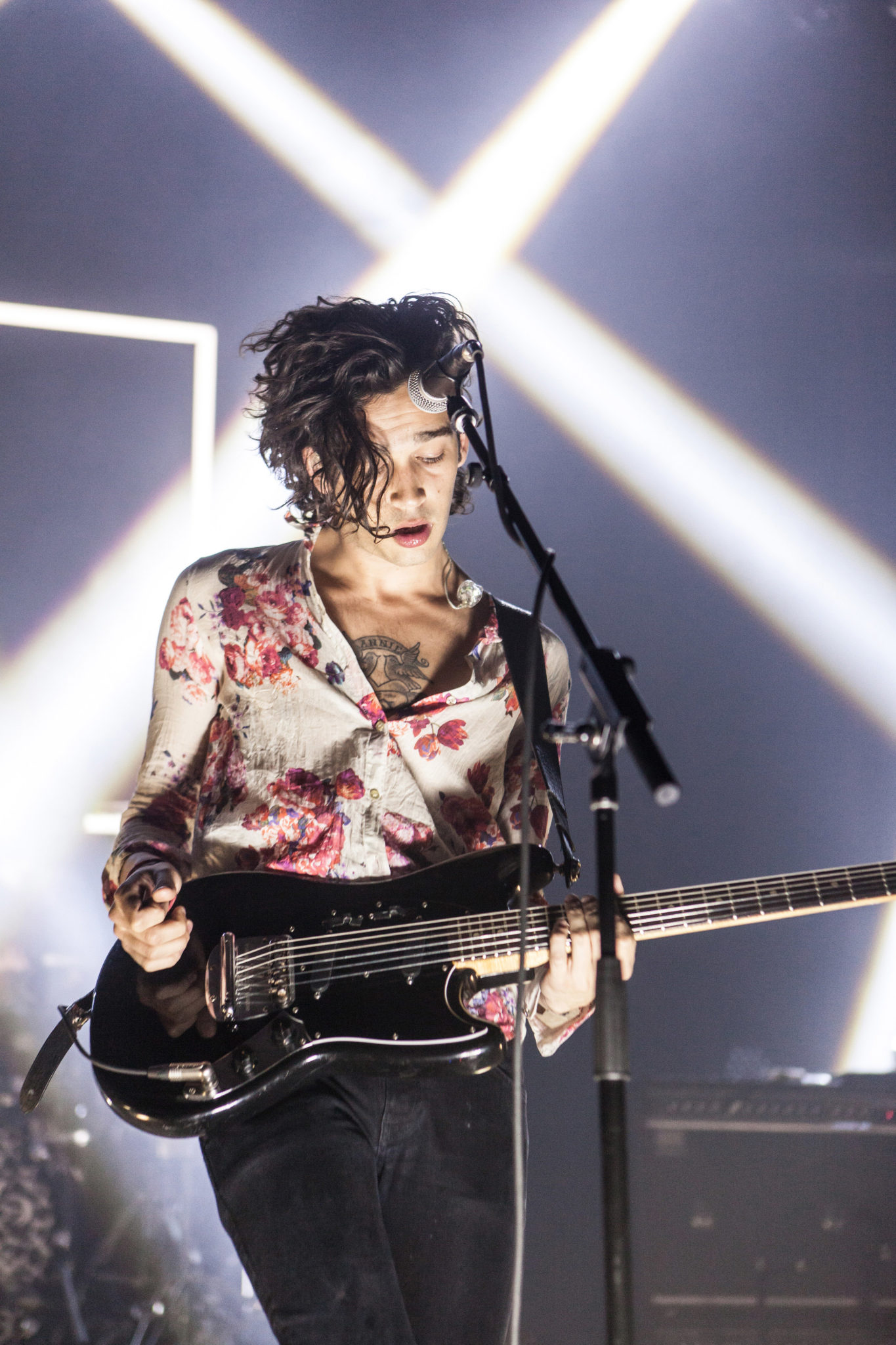 The 1975 have just announced a UK and Ireland tour.

They've also announced that their fourth album Notes On A Conditional Form is out on the 21st of February.

Fans have been reacting to the news on social media.

It seems those outside of the UK and Ireland are super jealous of us.

Me logging onto twitter thinking we were getting US dates pic.twitter.com/vRTENwqk9x

Tickets go on sale on Friday 20th September at 9am from Ticketmaster.