Zac Efron Shows Off His Luxury Caravan While Filming In Australia

Zac Efron has moved into a luxury caravan while filming his new movie Gold in Australia.

He shared a picture of his new abode on Instagram captioned, 'Home sweet home.'

The actor tagged the company that hooked him up with the motor home, Lotus Caravans.

They've worked with some of the biggest celebs.

Chris Hemsworth even rented one of their, 'Trooper,' caravans last summer.

According to their website, the, 'Hollywood,' caravan, which Zac is staying in, 'is fitted with every conceivable smart feature.'

The interior is super classy, with Italian leather upholstery, three Samsung TVs, and a spacious bathroom.

It also has a fully equipped kitchen and a pillow top mattress. 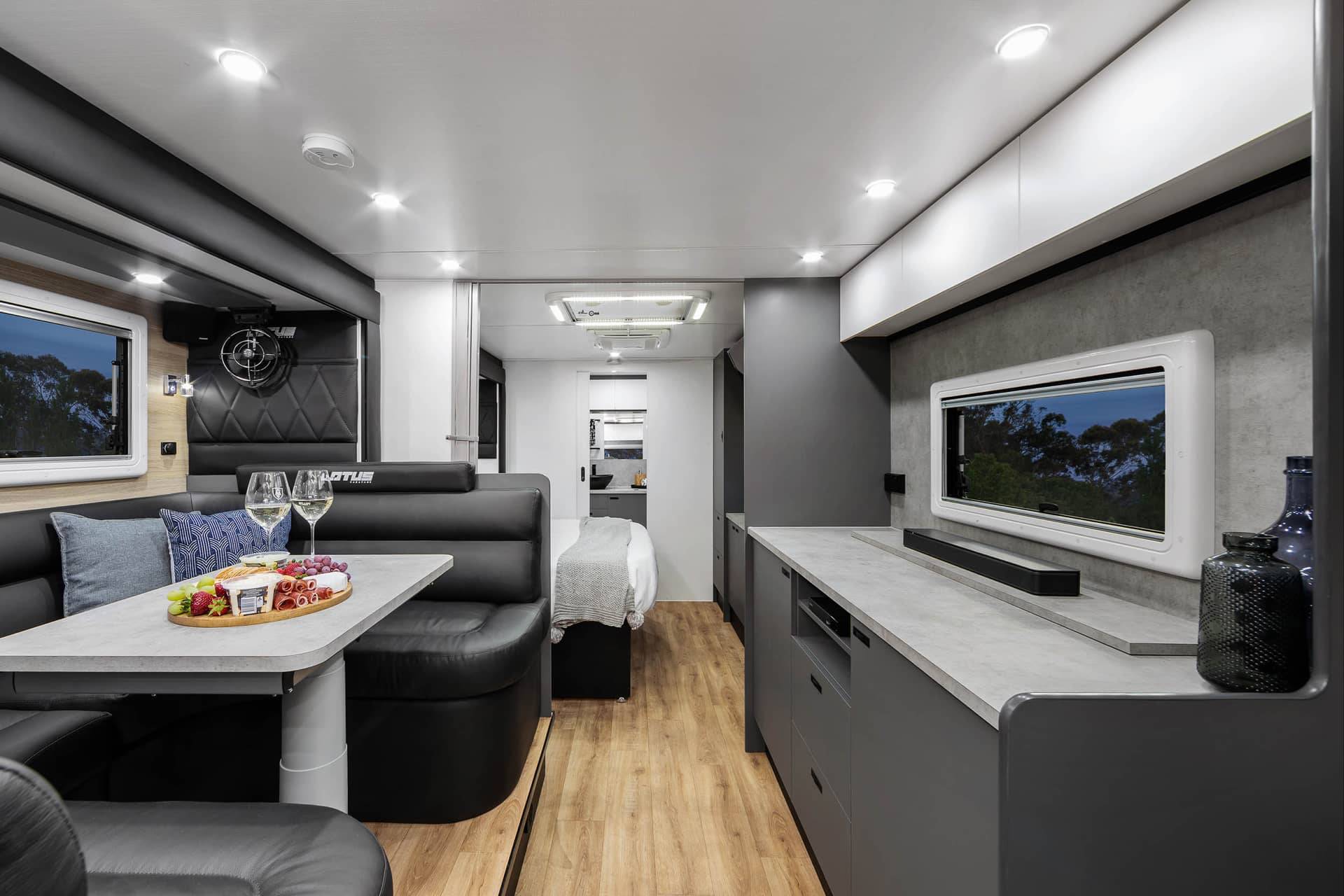 Kyle Sandilands, who's believed to be friendly with Zac, spoke about the actor's new home on his radio show.

During a chat on the Kyle and Jackie O Show, as quoted by MailOnline, he said, "I think it was gifted to him..."

"It looks like a small Gold Coast flat. It's really high end. It's very good." 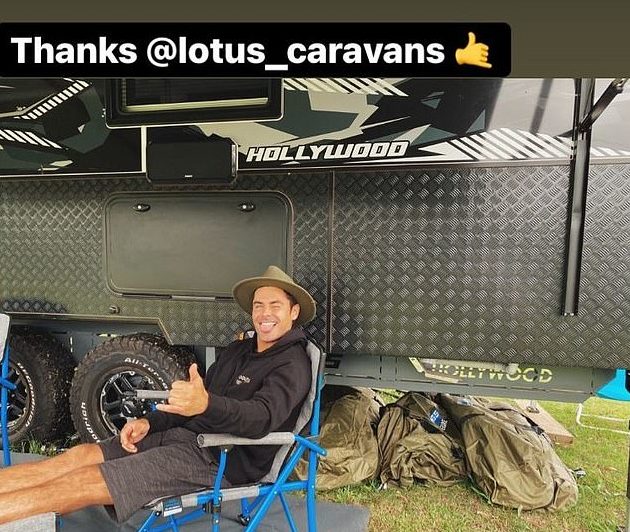 He added, "I think it was what he was staying in [while] in Adelaide in the desert and has brought it back."

"I think it's there for him to use when he's on location..."

"I did speak with him but we didn't talk about lodgings... But he loves Australia. It's a good campervan."

Read what he had to say here.

Zac Efron Has Reportedly Split From His Girlfriend Vanessa Valladares

It Looks Like Zac Efron & Girlfriend Vanessa Valladares Are Engaged