In a YouTube video posted yesterday, he shut down speculation and questioned how this all started. 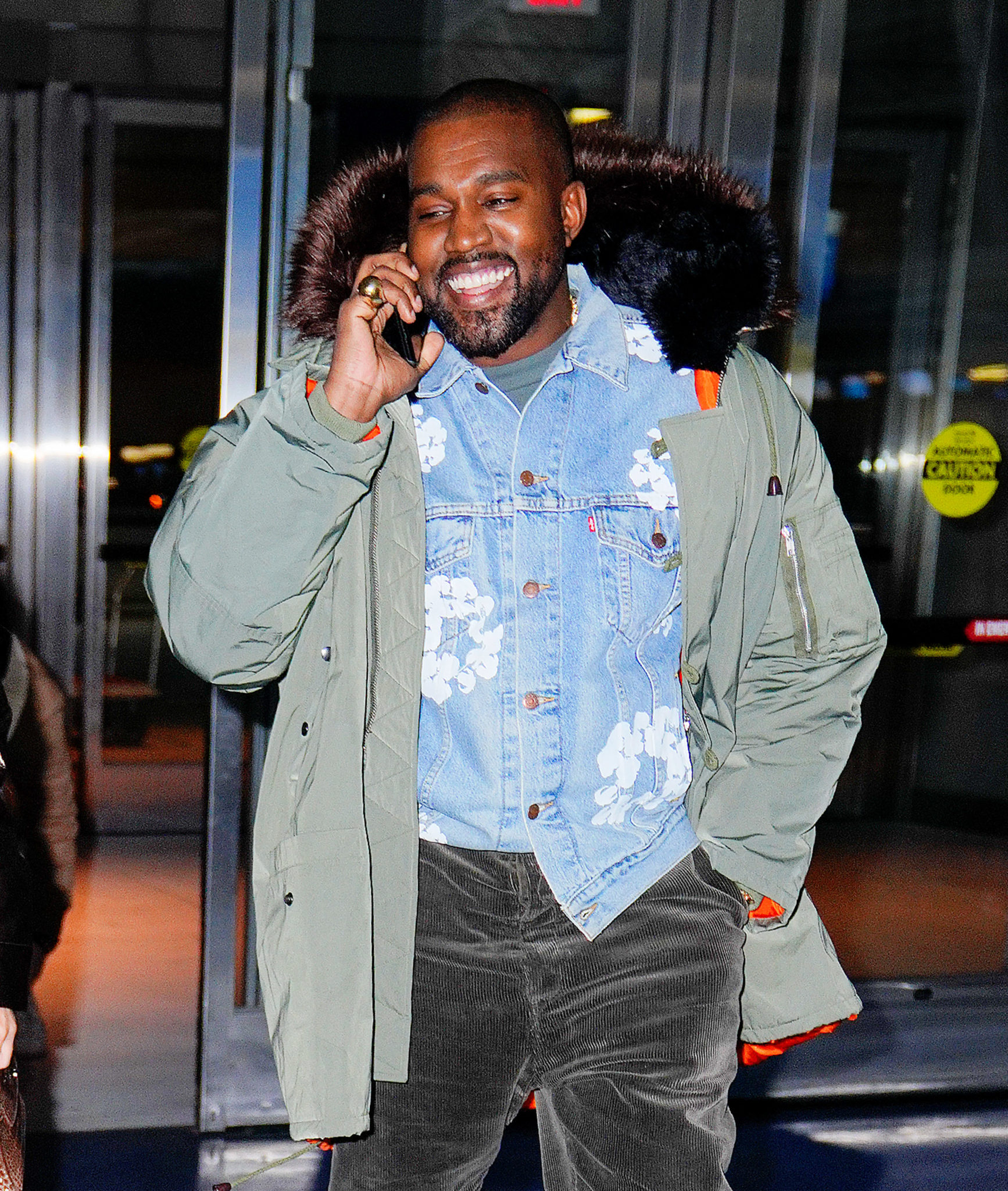 Well, it all started when TikTok user @realavalouiise claimed Kanye's been hooking up with a male beauty guru.

She alleged, "a lot of people on the scene have known for a while."

However, she refused to give a name for fear, "he'll sue."

@realavalouiisei can’t say WHO cuz he’ll sue me hint hint but it’s part of the reason Kanye’s so religious now it’s his self hatred .... my source is legit I promiss♬ original sound - Ava Louise

Fans also discovered Jeffree's currently living in Wyoming, which is where Kanye is.

He's been staying at his ranch there amid reports of a split between him and his wife Kim Kardashian.

What Jeffree has to say

It appears the speculation has gotten a bit out of hand, and Jeffree's here to clear it all up.

He addressed the situation in a YouTube video posted yesterday.

In it, he tells his cameraman, "I woke up and my phone was blowing up and I'm like, 'Oh my God, what in the scandal is going on today?'"

He continued, "I'm keeping to myself. I'm living in this beautiful state. I'm loving life."

"So I'm scrolling on the internet and I think I read the dumbest sh*t I have ever read in my entire life."

Jeffree went on to call the viral TikTok video a, "lie."

The beauty guru said he's received so many texts and messages from outlets looking for comment.

Putting the rumours to bed, he insisted, "I'm single. I'm not sleeping with anyone."

"I like very tall men. Me and Kanye have never hung out, and this whole thing is really funny."

Read more about the Kanye and Kim split reports here.

Caitlyn Jenner Believes The Trans Community Are Very Critical Of Her