TMZ are claiming the rapper flew home on Wednesday to surprise Kylie and his daughter Stormi.

They say Kylie allegedly found evidence of cheating and an argument broke out that night.

Travis postponed his AstroWorld Buffolo concert on Thursday night claiming he was unwell.

Buffalo I’m so sorry I can’t perform tonight. I’m under the weather and it fucking sucks! Can’t pull up without full rage. Show rescheduled to March 10 all tix are valid. See u soon

However, TMZ say they were told his reason for cancelling was 'more complicated that that'.

'Kylie accused him of cheating and he's staying in L.A. to deal with it.' 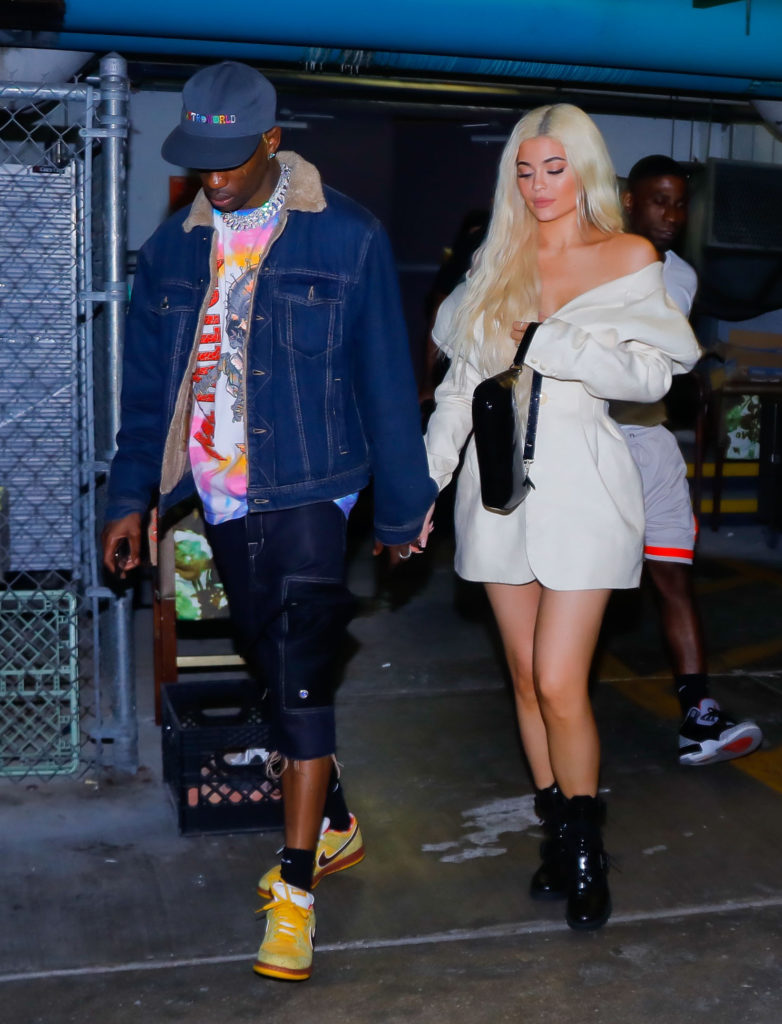 A rep for Scott has since been speaking to E! News.

The artist is 'strongly' denying all allegations.

The rep continued, 'The reason he stayed home from his show tonight was very much because of illness'

In other Kardashian news, a trailer for season 16 of Keeping Up With The Kardashians has been released.

We see the family briefly touch on the Tristan and Jordyn scandal.

Jordyn sat down with Jada Pinkett Smith during the week for a tell-all interview.

That episode of Red Table Talk will air tonight at 5pm on Facebook.