It comes after he was arrested at Heathrow Airport earlier this year following a trip to Dubai.

The reality star was later released on bail. 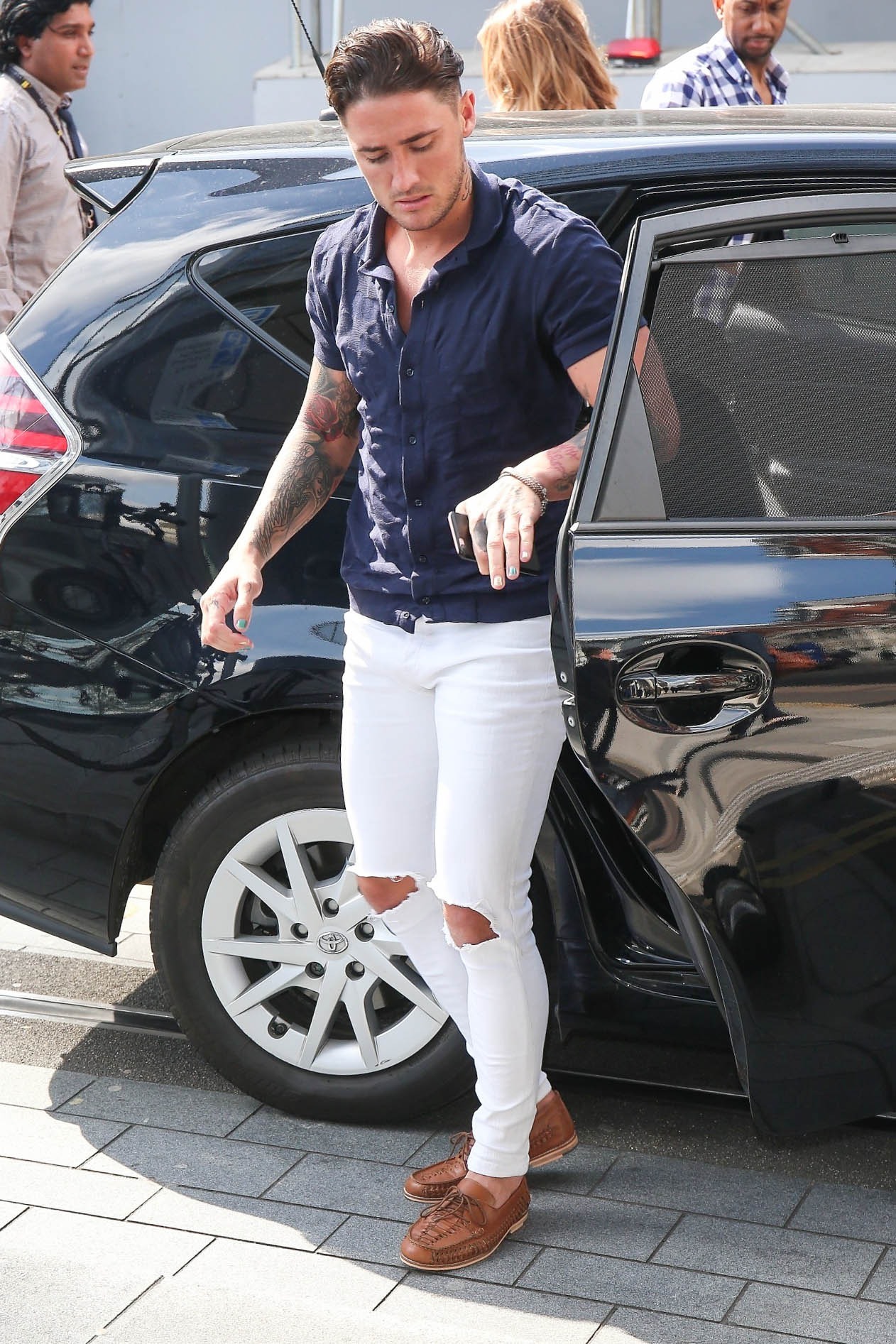 According to Sky News, Essex Police have said he's since been charged with a number of offences.

These include voyeurism, disclosing private, sexual photographs and films with intent to cause distress, and harassment without violence. 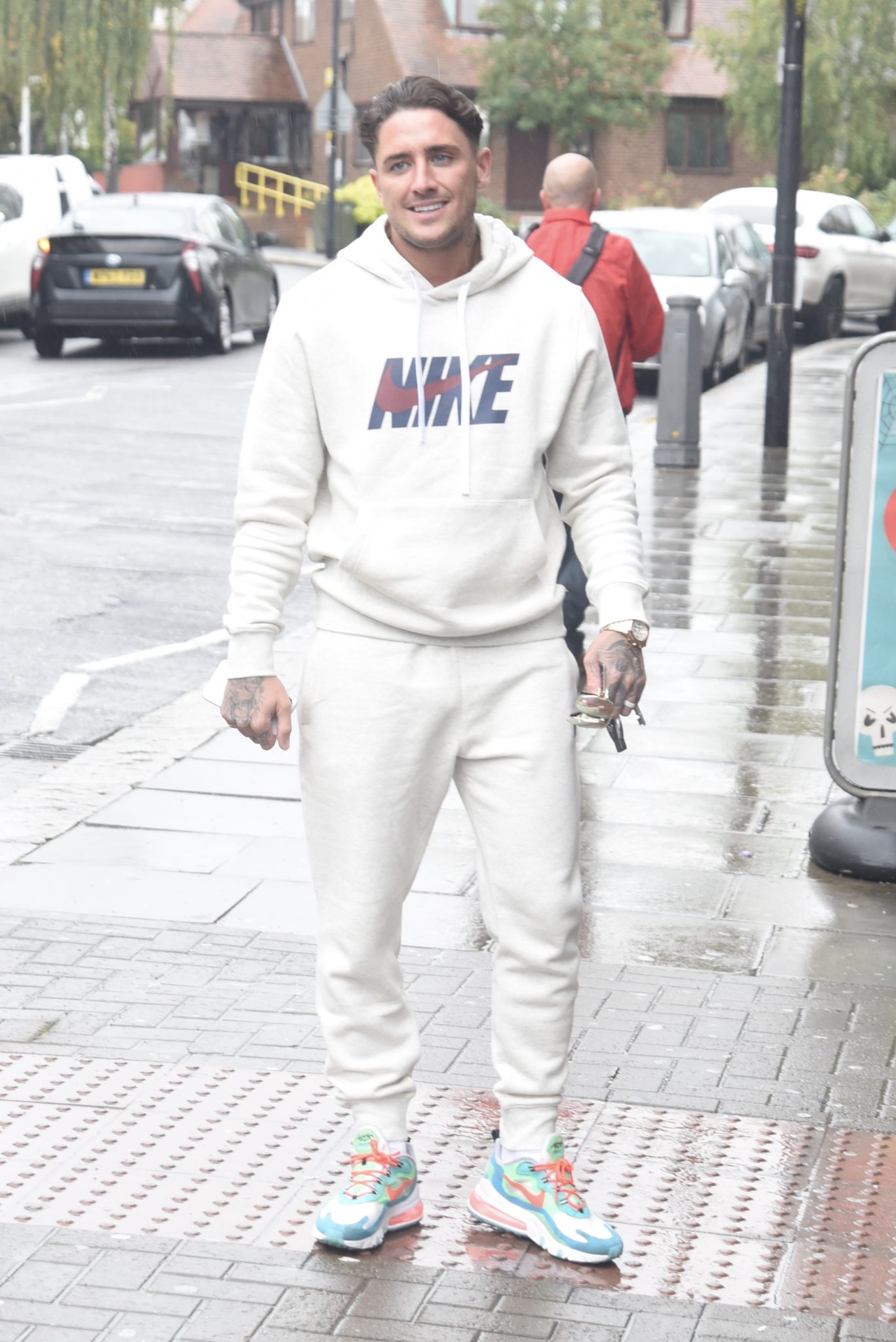 The reality TV star began his career in 2011 on Channel 4's Shipwrecked: The Island.

He went on to star in shows such as MTV's Ex On The Beach, Just Tattoo Of Us and Celebs Go Dating.

In 2016, he entered the Celebrity Big Brother house and won the show. 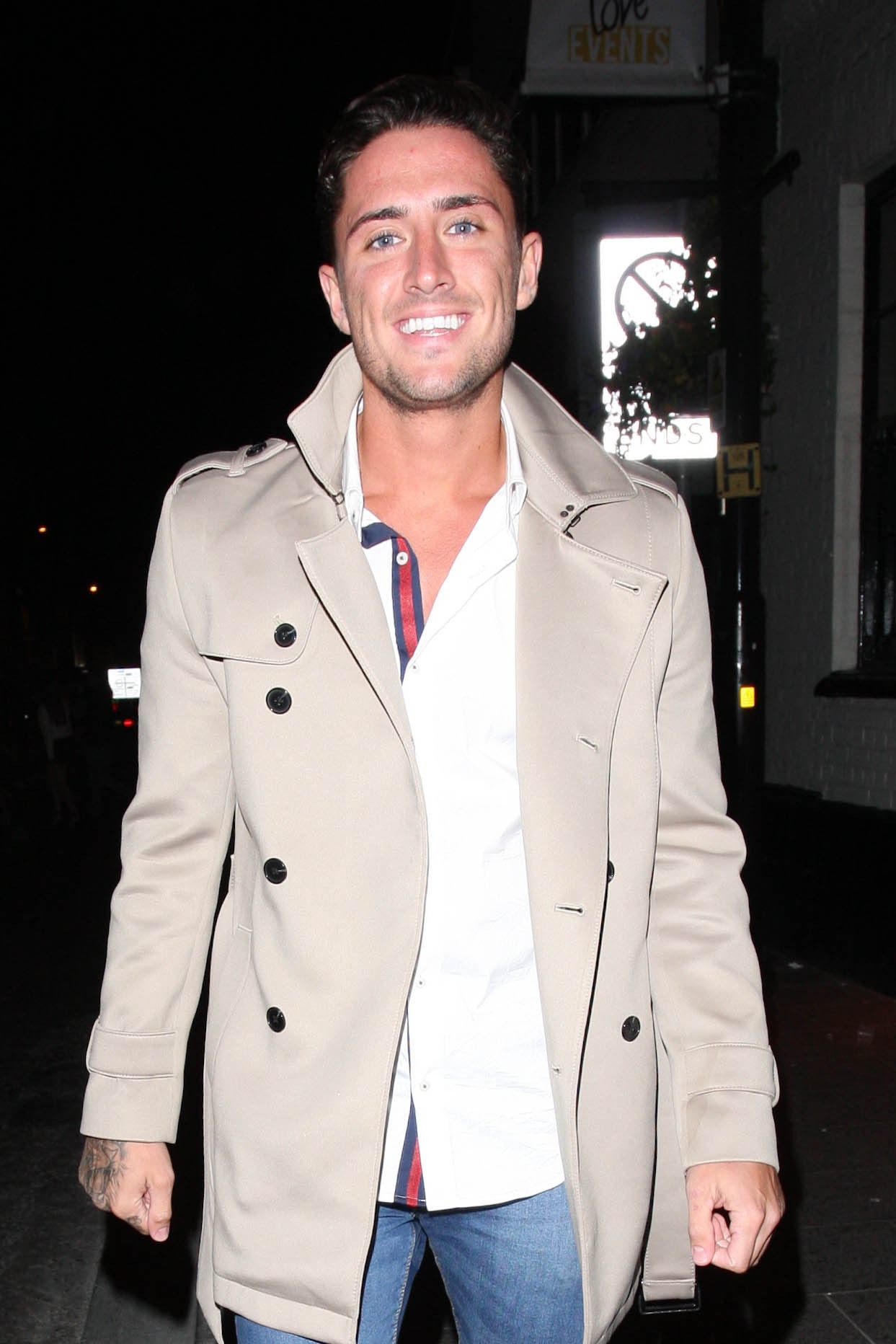 Bear will appear at Colchester Magistrates' Court on July 2nd.