Tom Holland's in a relationship

Tom Holland has apparently been isolating with his girlfriend at his home in London. 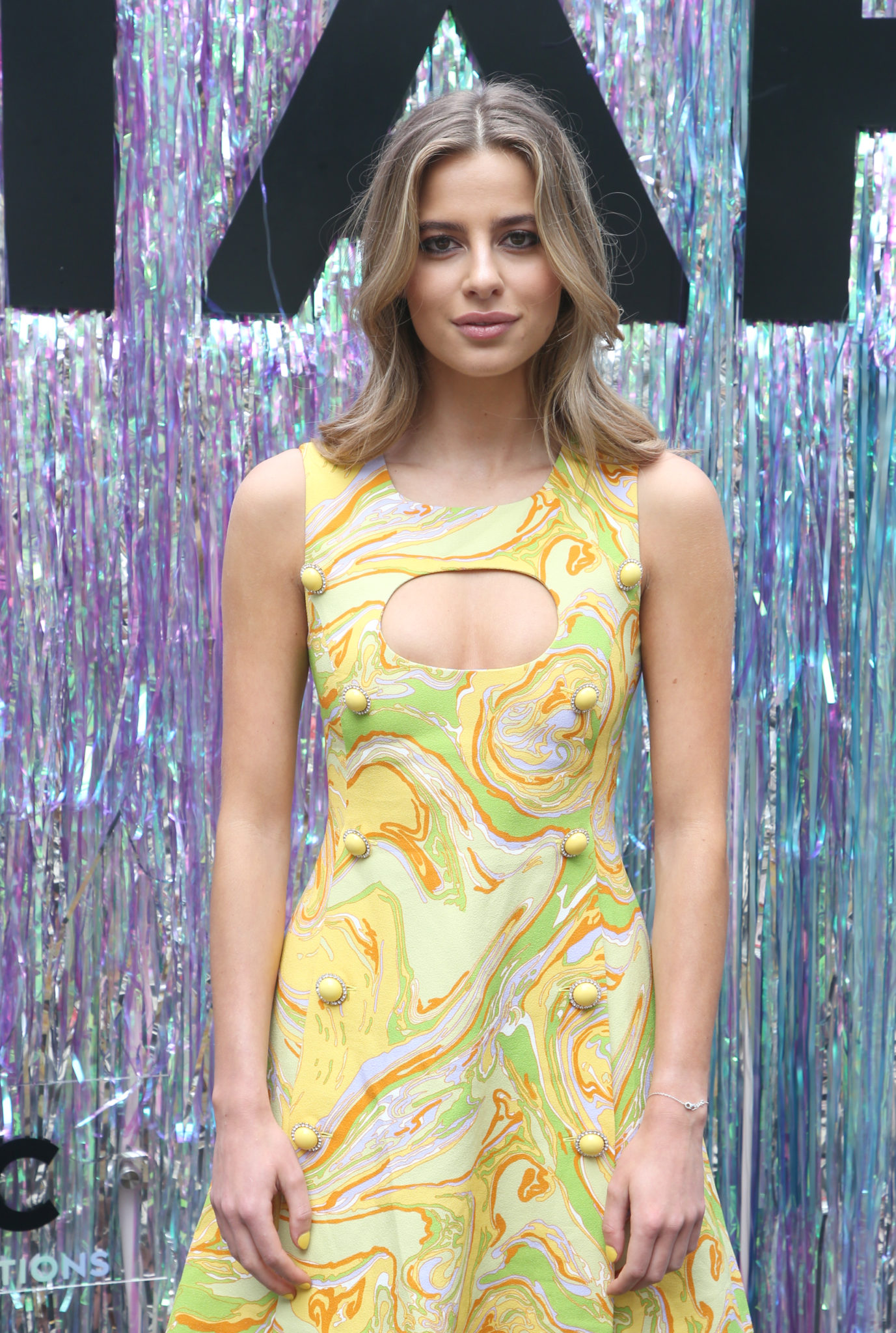 An insider told MailOnline, 'It was early days for Tom and Nadia when the lockdown was announced in London.'

'They made the decision to isolate together and things have been going great between them.'

Guys I’m bored. I think we should go back to Bali

The source said, 'Tom has told friends and family they're in an official relationship.'

'And living together so soon into their romance has only made them stronger.'

The actress moved into the home Tom shares with his brother Harry and his friend Harrison.

Love this hoodie @suspiciousantwerp. Big weeks coming up, off to Berlin ✌️ #SuspiciousAntwerpPartner

Nadia has appeared in popular TV shows such as Doctor Who and The Spanish Princess.

According to MailOnline, she's good friends with Game of Thrones star Sophie Turner.

And it was Sophie and her husband Joe Jonas who introduced her to Tom.

Nadia and Tom have yet to comment on the reports.

Tom Holland Posts Picture Of His Rumoured Girlfriend On Instagram