Simon Cowell and his long-term partner Lauren Silverman are getting married!

A representative for the music mogul confirmed the news with People Magazine overnight. 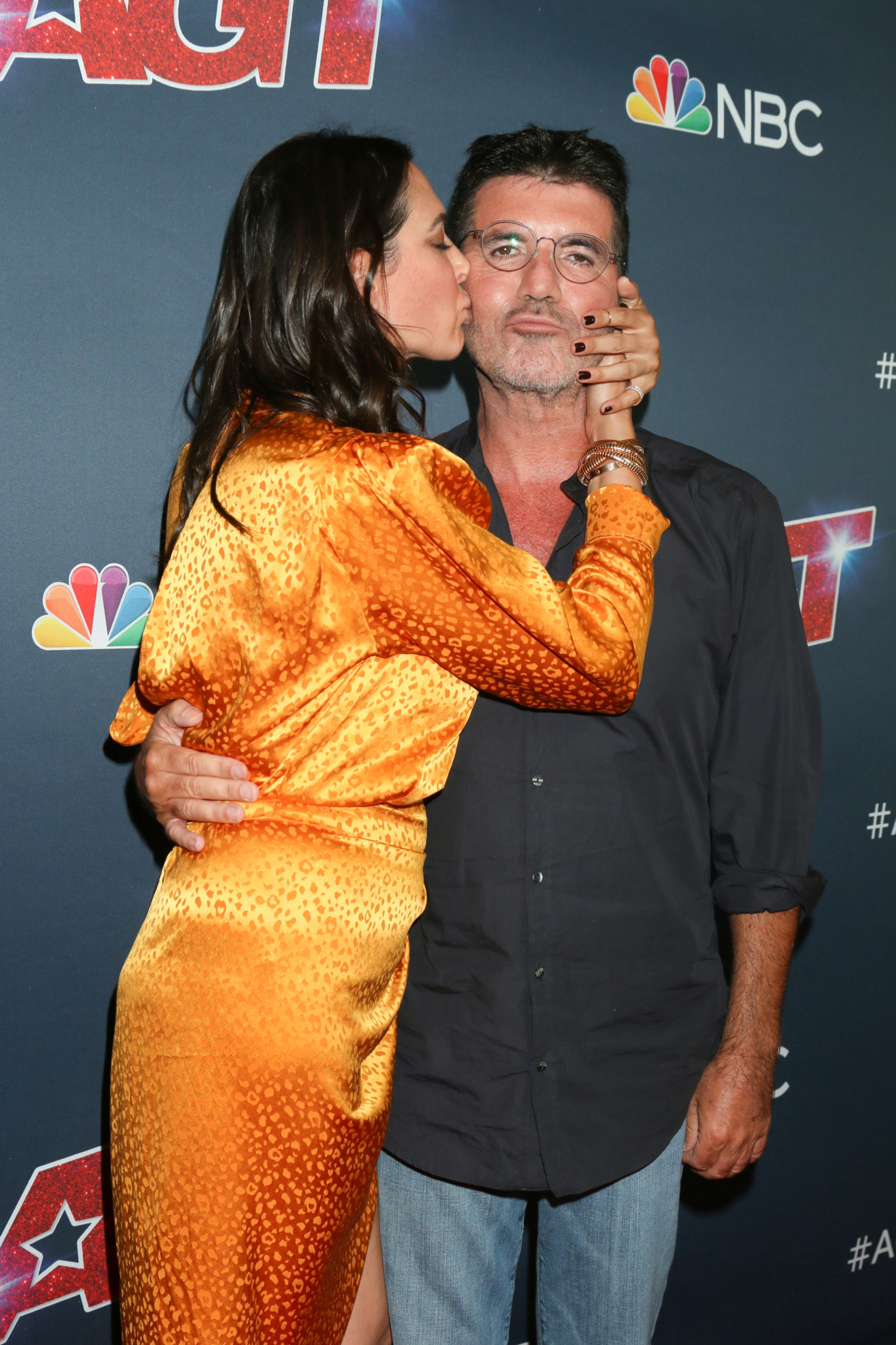 If we've learned anything by this news, it's that the harsh X Factor judge is a bit of a romantic.

According to People, he popped the question on a beach in Barbados, where they first met.

The magazine report Simon and Lauren were on a family vacation when it happened.

And their 7-year-old son Eric witnessed the proposal alongside Silverman's eldest son Adam.

A source told People, 'They are both super happy.'

'They've been together a long time now and adore each other so it's not a huge surprise to their close friends.'

Massive congrats to Simon and Lauren!

Simon Cowell Has Face Fillers Removed: 'I Might Have Gone A Bit Too Far'

Simon Cowell Reportedly Rushed To Hospital After Another E-Bike Accident