It was reported earlier this week that Riverdale co-stars Cole Sprouse and Lili Reinhart have split up.

Sources have since revealed the reason behind their split and it has to do with a big fight.

'Cole decided to end the relationship.' 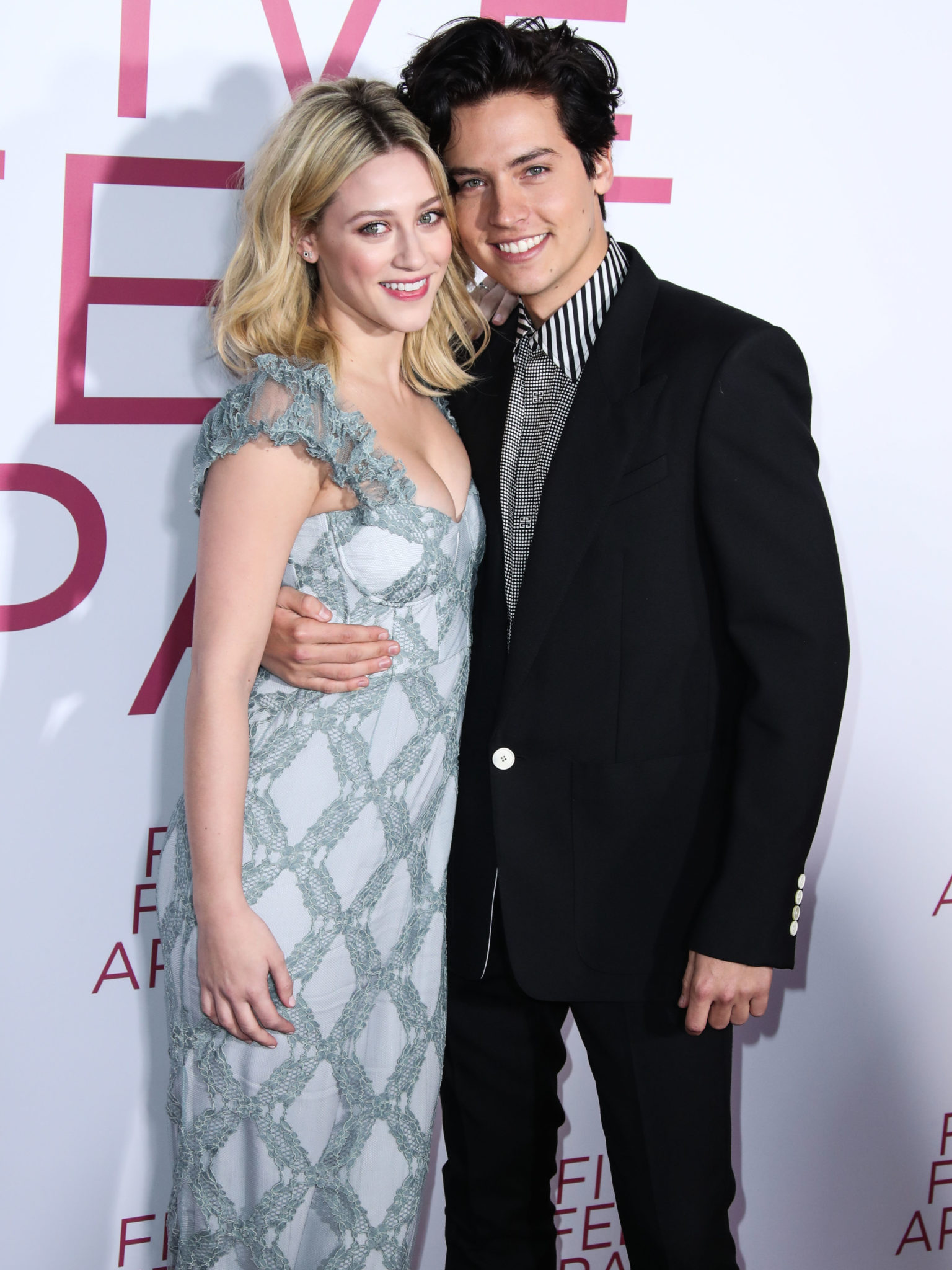 Speaking with E! News this week, a source explains, 'Their relationship has always been up and down.'

'They split this time after an argument while on their break from filming. Cole decided to end the relationship.'

The source didn't elaborate further on what the fight was all about.

However, that doesn't seem to matter as they believe a reconciliation is, 'inevitable.'

You make me very happy. Happy Valentine’s Day, my love.

The Hollywood stars play love interests on Riverdale and production on the upcoming fourth season has just begun.

'Now that filming is happening again, it is very likely they will mend the relationship and get back together.'

'They spend A LOT of time together on set.'

Not only will they be in each other's company 24/7 but they also have undeniable chemistry.

'They have a lot of chemistry and it's hard for them to deny that they truly care about each other.'

While they are still broken up, the source reassures us, '[they're] on better terms and are talking about the future.'

It's also the cast of Riverdale are big fans of the couple, '[they're] rooting for Cole and Lili.'

'[They] all try and make light of the situation with jokes on set.'

The source describes the cast as a, 'close knit family.'

'They try and brush their issues under the rug because they have to spend a lot of time together.'

Regardless of the outcome, it's believed they will all remain friends.