In honour of Women's History Month, Miley Cyrus has been reminiscing on her days with the Disney Channel.

She sent Nick Jonas a throwback picture of her in a Jonas Brothers t-shirt.

Nick responded, 'Amazing. These throwback shots have been (fire emoji).'

Miley and Nick were Disney Channel's power couple back in the day.

So, Miley followed with a tweet which read, 'That moment when even your ex knows your socials have been (fire emoji).'

This is when Nick's wife Priyanka weighs in on the conversation.

'He was on a quest to meet me, and he was like, 'I think you're beautiful and I really like you.'' 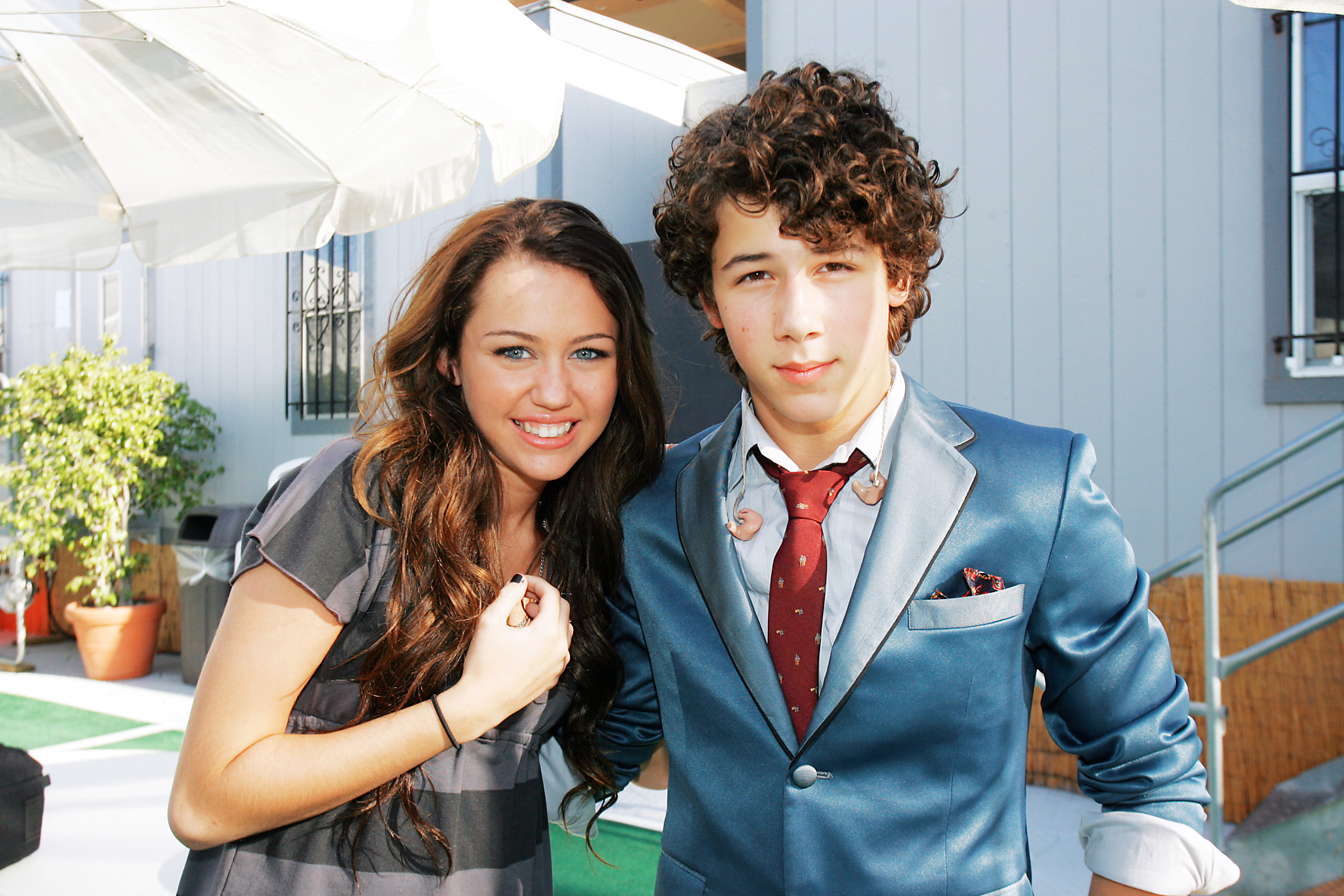 After they split up, she released the song 7 Things which we can only assume is about Nick.

In the song's music video, she wears a necklace he gifted her.

Regardless of their history, it looks like they're still good friends!

Plan B Watch: Jonas Brothers Reveal How They Annoy Their Wives