Offset Has Responded After Cardi B Publicly Rejected Him Onstage

Offset has responded after Cardi B publicly rejected him onstage.

The rapper appeared onstage at Cardi's 'Rolling Loud Festival' show in LA on Saturday night with a cake and an arrangement of flowers which read 'Take Me Back Cardi.' 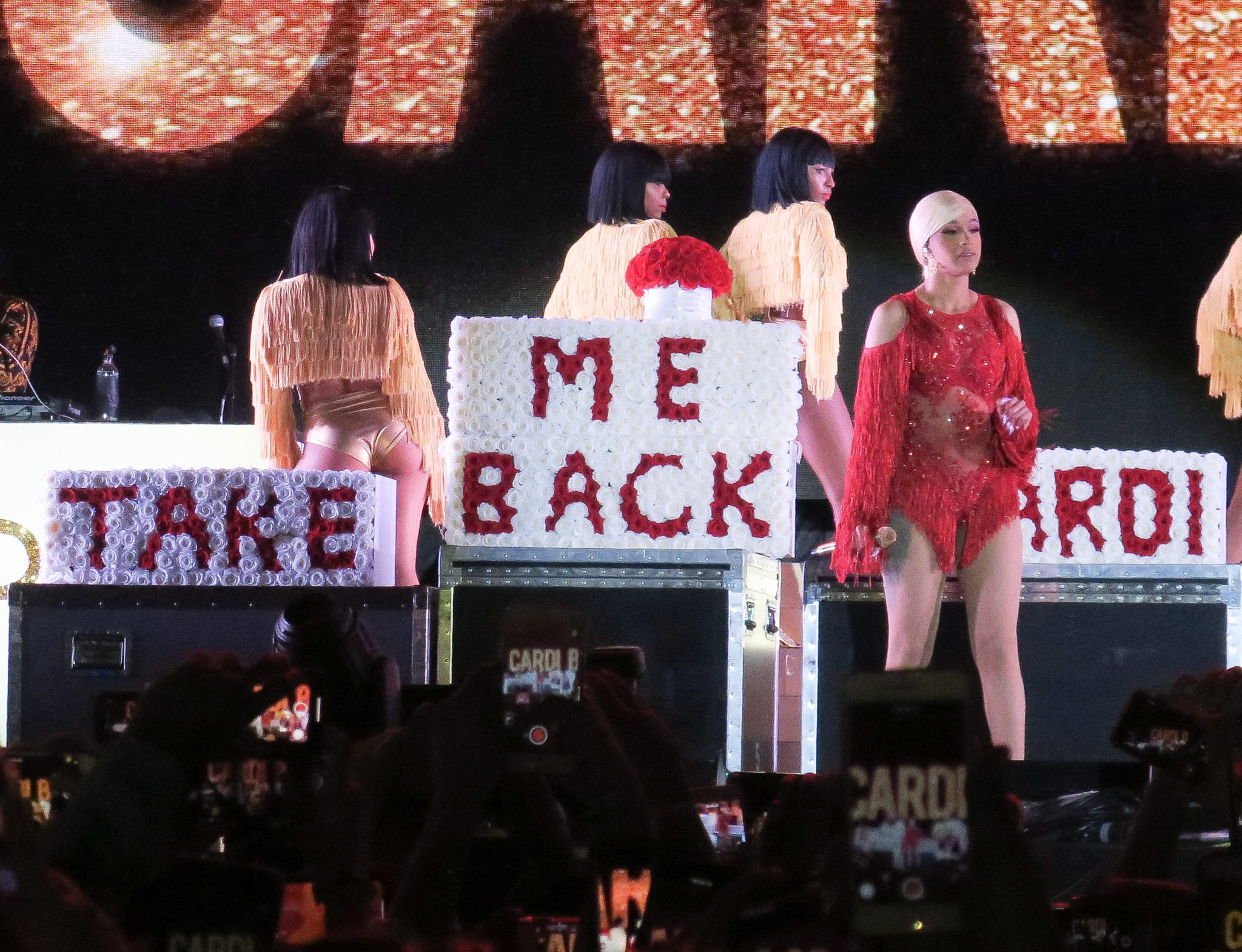 He said, "I just wanna tell you I'm sorry, bro, in person, in front of the world. I love you. Whatever I gotta do to show you that, I'm there."

However, his plan didn't work out as well as he had hoped. Cardi was not one bit impressed and had the flowers removed from the stage. 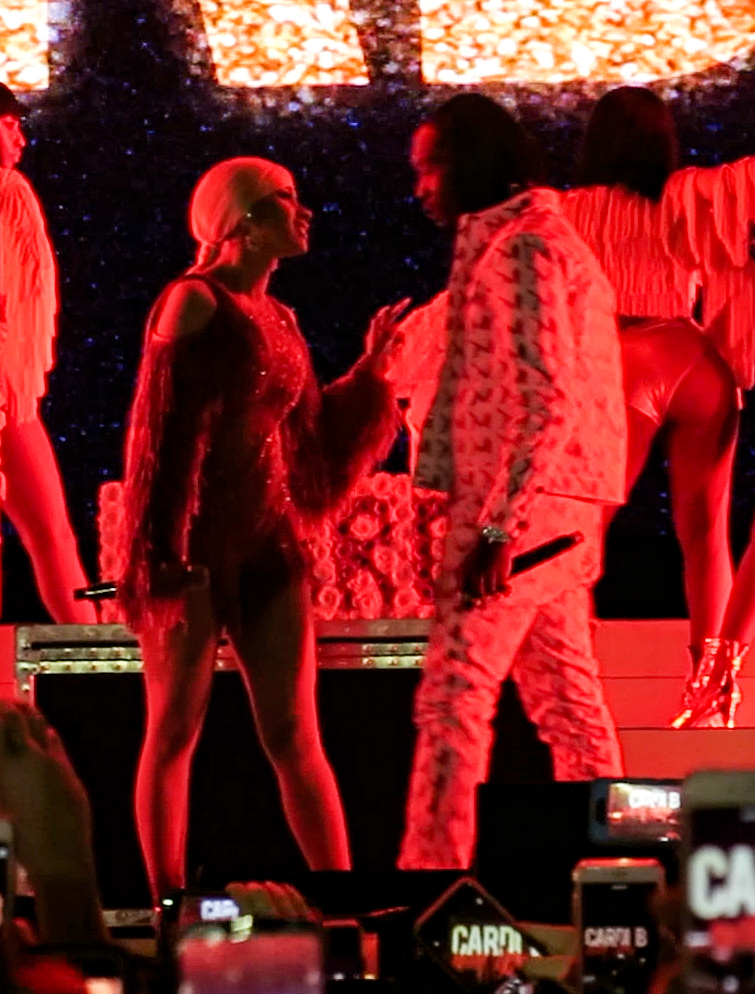 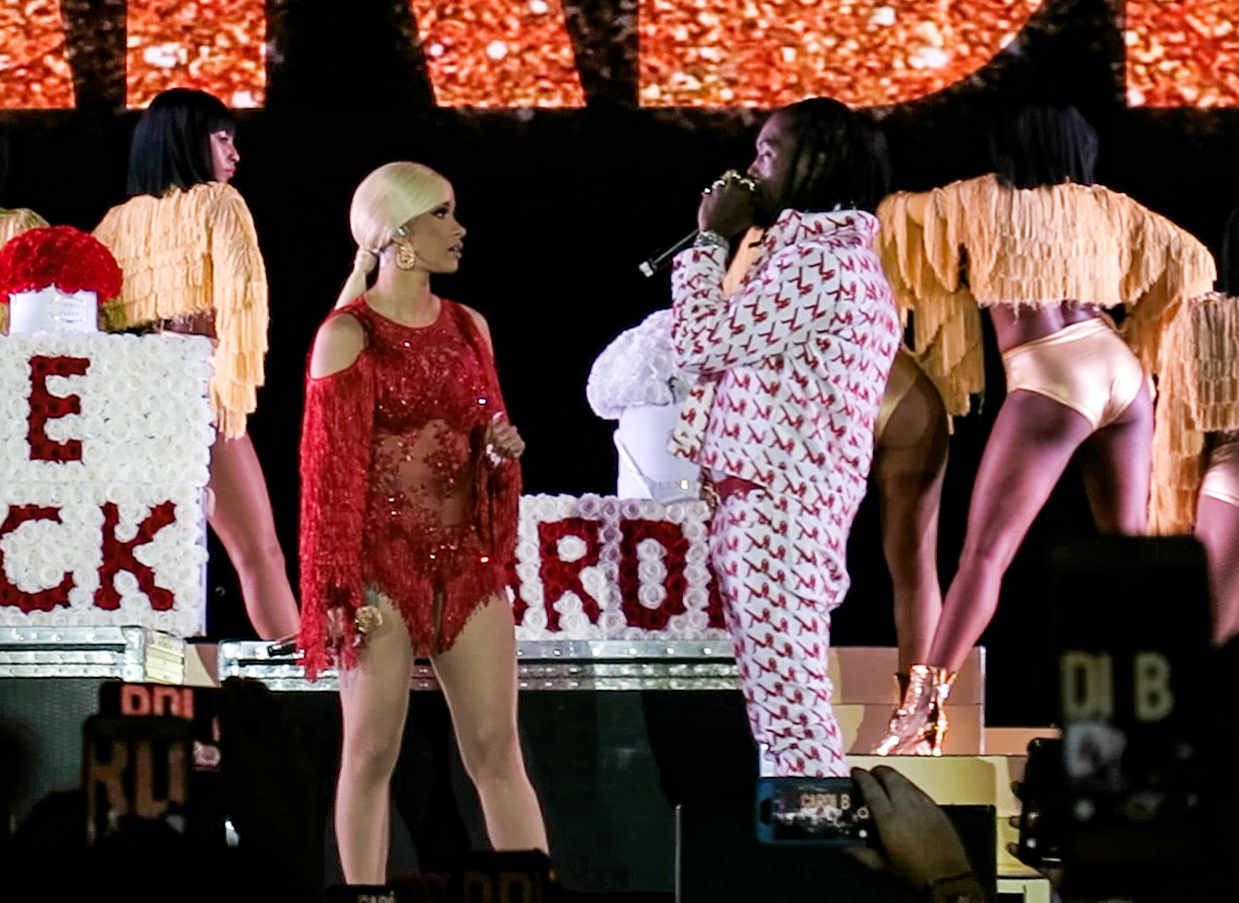 He later tweeted, 'All of my wrongs have been made public, i figure It’s only right that my apologies are made public too. A ni**a was just trying .....thank god I ain’t got no balloons sheeesh.'

All of my wrongs have been made public, i figure It’s only right that my apologies are made public too. A nigga was just trying .....thank god I ain’t got no balloons sheeesh

Cardi B also took to social media with a video asking her fans to respect and support her without "violating [her] baby father."

"At the end of the day thats still family, unfortunately we going through things... "

I appreciate all the love! But what I need most right now from my fans is support and respect.

She then shared another video with her fans addressing the issue of online bullying.

"I know how painful it is when you have millions of people bashing you every day."

This whole ordeal comes shortly after it was revealed he had allegedly cheated on her with Model Summer Bunni.

Bunni bared all to TMZ earlier this month. The website wrote that she 'cried openly while telling [them] how guilty she feels after word got out her hooking up with Cardi's husband might have been a catalyst in the couple's split.'

Cardi announced her split from Offset earlier this month after one year of marriage.

It's recently been reported that he wants to spend Christmas with Cardi and their daughter Kulture.

Cardi B Starstruck After Penn Badgley Praises Her In New Interview

LOOK: Cardi B & Offset Welcome Baby Boy Into The World