Fans are really not impressed with Miley's latest look.

The singer debut her new 'punk' haircut on Instagram this week. 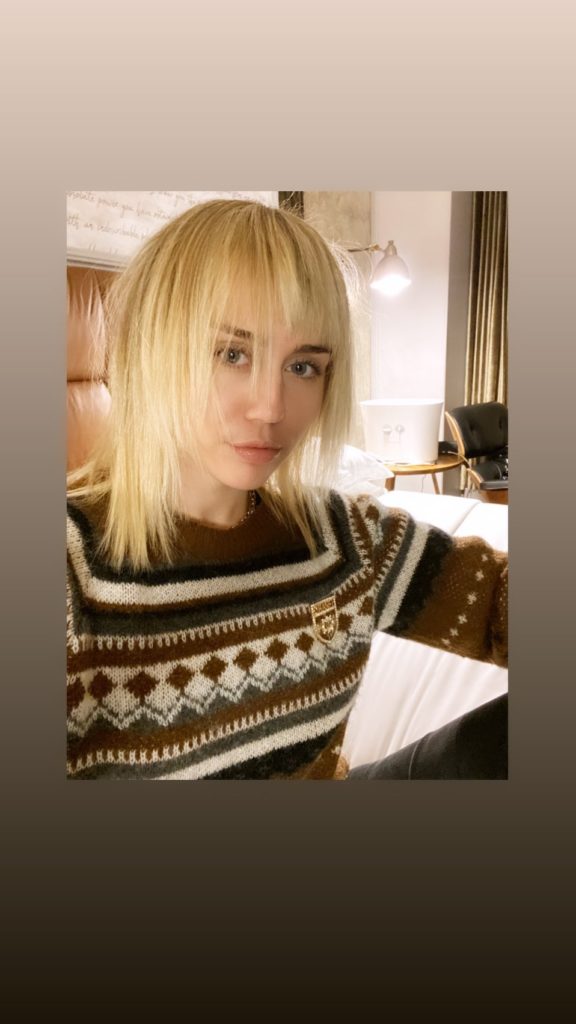 She's swapped her long curls and fringe for an edgier, bright blonde look.

The choppy cut is now being referred to by many as the 'modern mullet.'

Miley enlisted the help of celebrity hairdresser Sally Hershberger who stepped in after Miley's mother Tish chopped her daughter's hair in celebration of her 27th birthday. 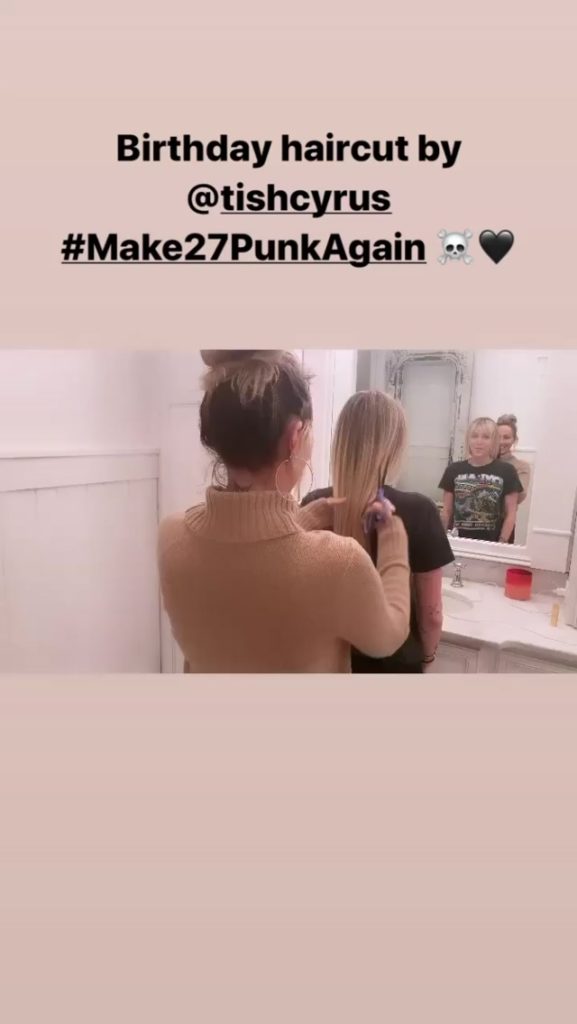 Hershberger shared a photo of Miley to Instagram on Tuesday with the caption, 'PUNK VIBE'.

While some fans are into the new look, many are not.

One user wrote, 'This is the worst haircut I’ve ever laid my eyes on u call urself a hairstylist.'

Meanwhile fans have been speculating a split between Miley and new beau Cody Simpson.

Until this week the last time they had appeared on each other's social media was Halloween.

Happy birthday baby. Thanks for being you

However, it looks like things are still going strong.

Cody attended Miley's birthday dinner over the weekend and wished her a Happy Birthday on Instagram three days ago.