Michael Griffiths & Georgia Steel to star on Ex On The Beach

Love Island stars Michael Griffiths and Georgia Steel have reportedly signed up for MTV's Ex On the Beach.

They both caused quite the stir during their stints in the villa and it seems MTV bosses are keen to get them on board.

What don’t kill you makes you stronger ✨ my life motto ❤️ . . . Go check out my @tiktok account georgiasteel2 to see my latest videos! They have a new green screen edit witch is so much fun and a proper laugh #thatshouldbeme #AD

The former islander fell for Amber Gill on this year's series of Love Island.

However, Michael's head was turned by new girl Joanna during the Casa Amor shock twist.

It wasn't long before Joanna was dumped from the villa. Michael however, continued his journey without her.

Eventually, he realised he still had feelings for Amber but at this point it was too late.

She had moved on with charming Limerick native Greg. 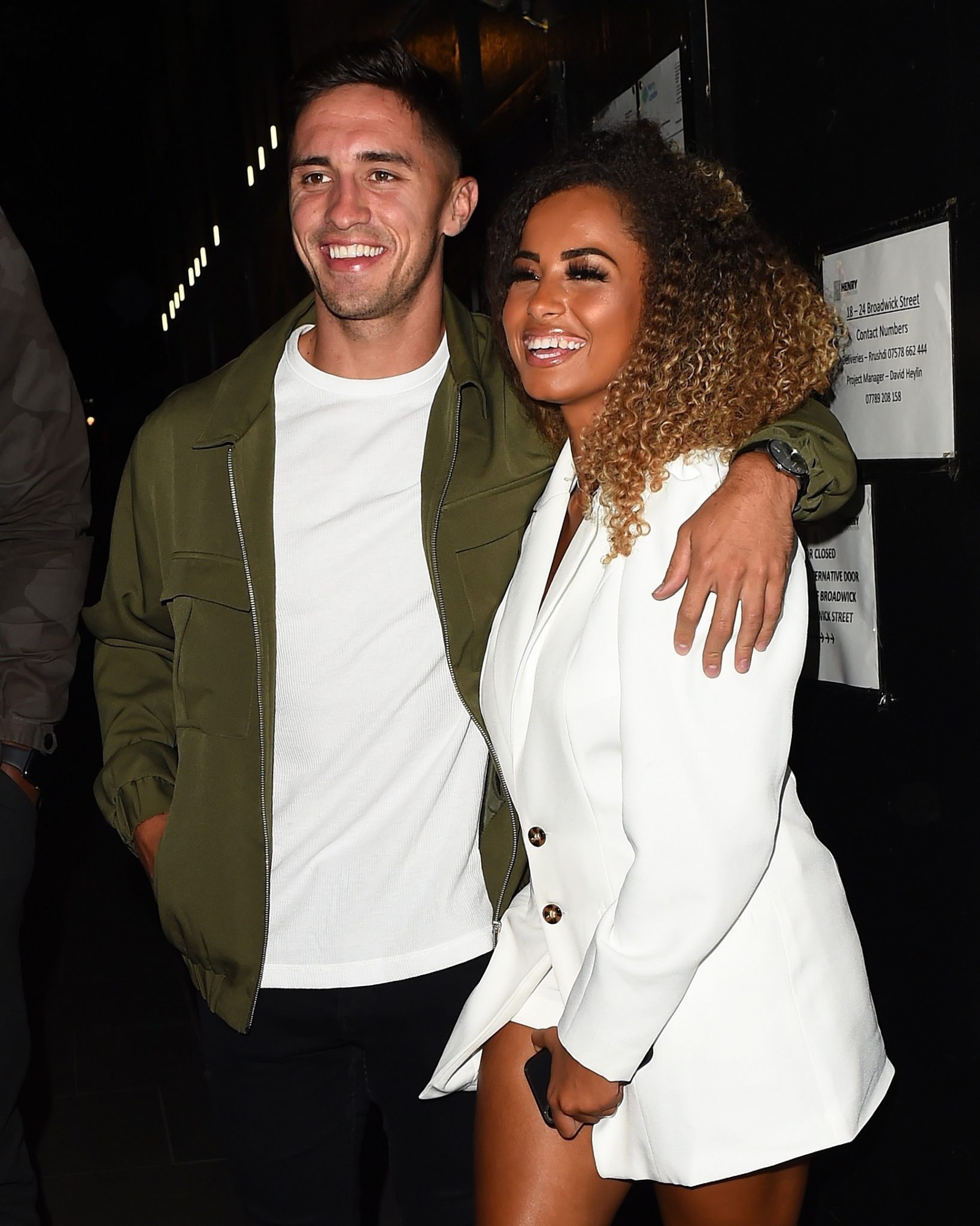 A source tells The Sun Online that Michael is hoping to find that special someone on Ex On The Beach.

'Michael was one of the stand out stars on this year's Love Island thanks to his love triangle with Amber and Joanna.'

Did you bag a limited edition @thecouture_club leather jacket last night? Sold out in a record time of 8 minutes Keep an eye out for the 2nd release #thecoutureclub #jointheclub

'He's had a lot of female attention since leaving the villa but hasn't found that special someone...'

'So he's hoping this show will help fix that.'

So the question now is which of Michael's ex's will appear on the show?

'Ex On The Beach bosses know Georgia and Lateysha are guaranteed to bring drama to the latest series with their no-nonsense attitude.'

'They definitely won't hold back.'

Georgia appeared on the 2018 series of Love Island where she initially fell for Josh Denzel.

However, similar to Michael's situation, the Casa Amor shock twist broke them up.

However, it all turned around for Georgia when new boy Sam entered the villa.

They coupled up but were eventually dumped from the show.

A couple months after leaving, they announced their split after he accused her of cheating.

So could Sam show up as her ex on the show?

Neither Georgia or Michael have commented on the news.

Georgia Steel Talks Finding Out Her Boyfriend Was A 'Convicted Fraudster'