In a brand new interview, Mel B opens up about how her ex husband once threatened to cut off her finger.

The pop star reveals that she recently woke up in a panic, convinced he had chopped it off.

'My mum had to reassure me it was still there.'

The Spice Girl opens up in an interview with The Sun this week.

'I came running down the stairs because I thought my ex had cut my finger off.'

'I thought it had actually happened because he was threatening to do that.'

'I was convinced my finger was gone and my mum had to reassure me it was still there.'

'I have to remind myself that I’m living in the present and that the flashback is my brain playing tricks on me.'

According to the outlet, Mel suffers with crippling PTSD after her 'abusive' relationship with Stephen Belafonte.

They share 8-year-old daughter Madison who is living with Stephen while a custody battle is resolved. 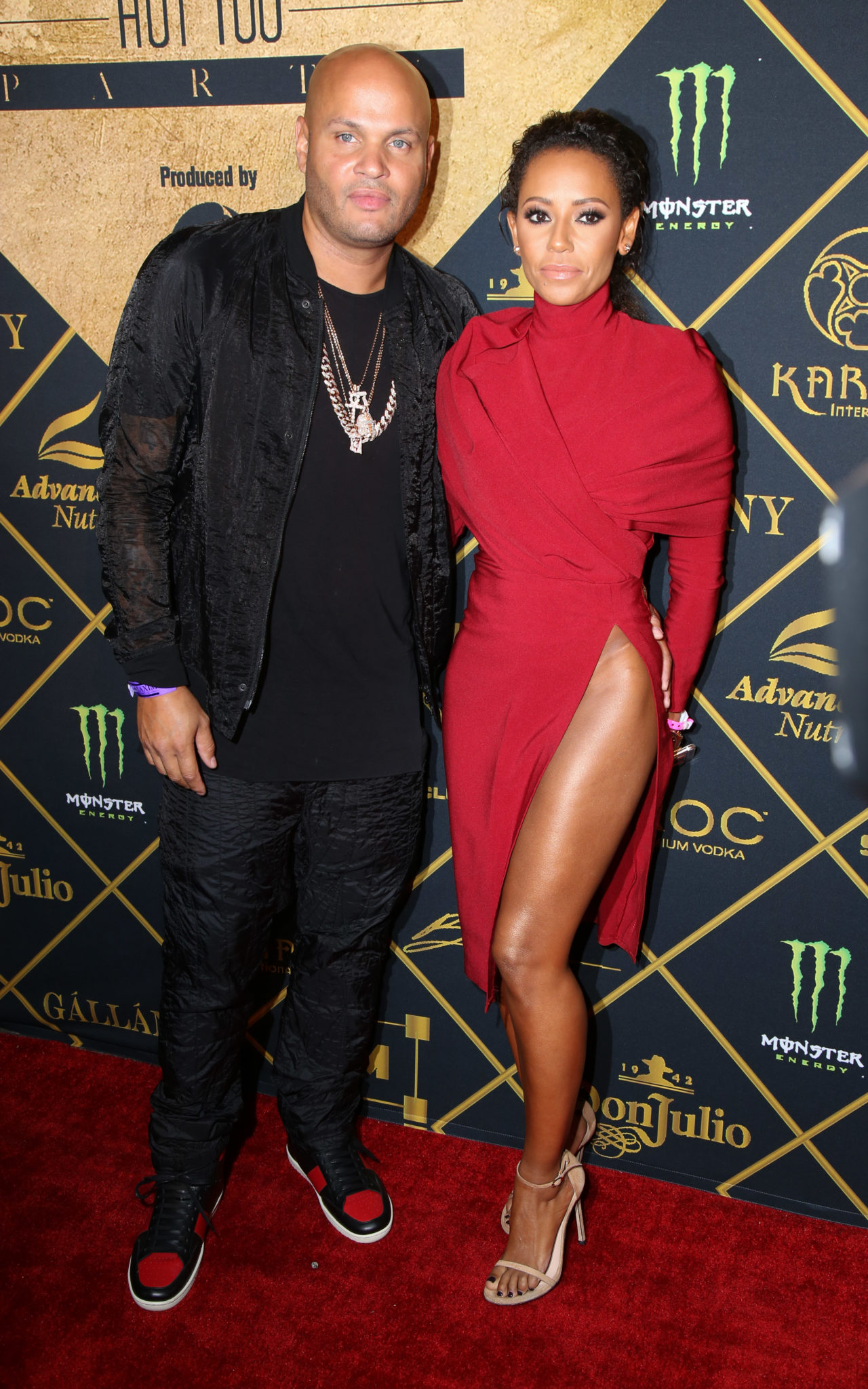 Speaking about her struggle with PTSD Mel says, 'I’ve got a long way to go. It’s baby steps.'

'Everyone thinks it’s fine when you leave but that’s when the next battle really begins.'

She reveals the temptation to return to the abuser is understandable.

'No wonder women feel like they are going crazy and are tempted to go back (to an abuser), because life alone can seem so impossible.'

Me and sporty in our quick change room under the stage before last nights show was about to start!! Me thinking to myself a show in the rain ummm scared,but I herd Bristol’s scream then I thought noooo “let’s ave it” and we danced together ALL night in the rain and me and you Bristol we didn’t care about the rain!!!till I got off stage and I was an ice block but it was all worth it fir you guys #yourthebest #scaryhouse #100

'Even though you have left your abuser, there is a whole new way of trying to find yourself and trying to deal with your emotions and PTSD or whatever mental illness you have.'

'That pain and anxiety is always there. I still wake up with night sweats.'

'I know he’s not there but I still have flashbacks and that’s ongoing.'

Boom thanks for having me @therealdaytime

'No one understands what domestic violence survivors live with on a daily basis.'

'The trauma lives in the body. It’s like living on a battlefield.'

'Something small and normal, like the kids yelling, ‘Hurry up Mum, we’re going to be late!’ in a high-pitched voice can take me back there.'

'I have to be really kind to myself and let people know when my anxiety levels are very high.'

I jut can’t help Serving you some original Leopard print Scary Spice lewks boom on @agt tonight...coz I can and I AM a @spicegirl after all haha #90’s #GirlPower #AGTChampions

Mel is living in Leeds with her mother and her eldest daughters.