One of the world's biggest DJs, Joel Corry, has joined the SPIN on-air lineup.

You can hear the Head & Heart chart topper in the mix every Friday night from 6pm to 8pm, kick-starting your weekend.

'Joel is one of the hottest DJ’s in the world right now. We’re thrilled he’s joining SPIN to get Ireland’s weekend started like no other radio station in the country can.'

'Going out, staying in, commuting or just chilling at home, you can turn SPIN up loud and let Joel soundtrack your weekend!'

While Joel said: 'I am absolutely buzzing to kick off Ireland’s weekend every Friday night from 6pm on SPIN.'

'Ireland is one of my favourite places in the world to DJ & I have had so many amazing nights there over the years.'

'I’m excited to jump in the mix on Spin every Friday for 2 hours and broadcast across the country. Bring on Friday!'

Joel is an English DJ, producer and television personality.

He came to prominence in 2019 with the release of his hit single Sorry, followed by Lonely and Head & Heart in 2020.

So far in 2021, he's released a collaboration with David Guetta, and a hit single with Charli XCX & Saweetie.

Not to mention he bagged himself a nomination for Breakthrough Artist at the BRIT Awards 2021.

Corry kick starts your weekend as we go in the mix from 6pm every Friday – exclusively on SPIN.

Jaz takes over SPIN with the hottest tunes and biggest celebrity stories.

Niall Dunne goes in the mix with the biggest and best party hits to kick start your weekend from 10pm to 12am. 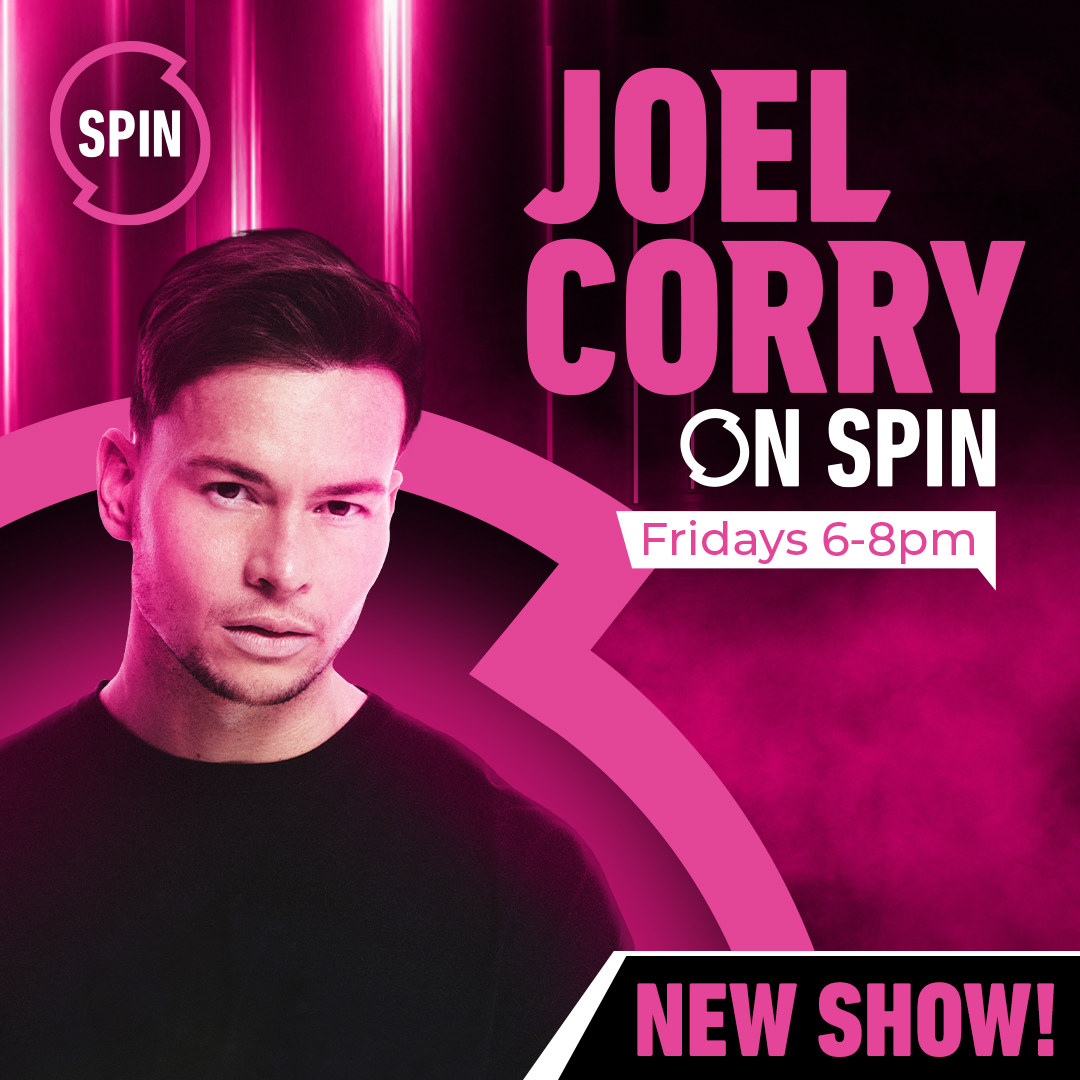 Brendon Urie Announces The End Of Panic! At The Disco