Following speculation, the music producer confirmed on his The FADER Uncovered podcast that he did in fact pop the question.

During an episode with Tame Impala, Mark said, "I got engaged last weekend," however, he never mentioned Grace by name.

He revealed he and his partner had their first kiss while listening to Tame Impala's debut album InnerSpeaker. 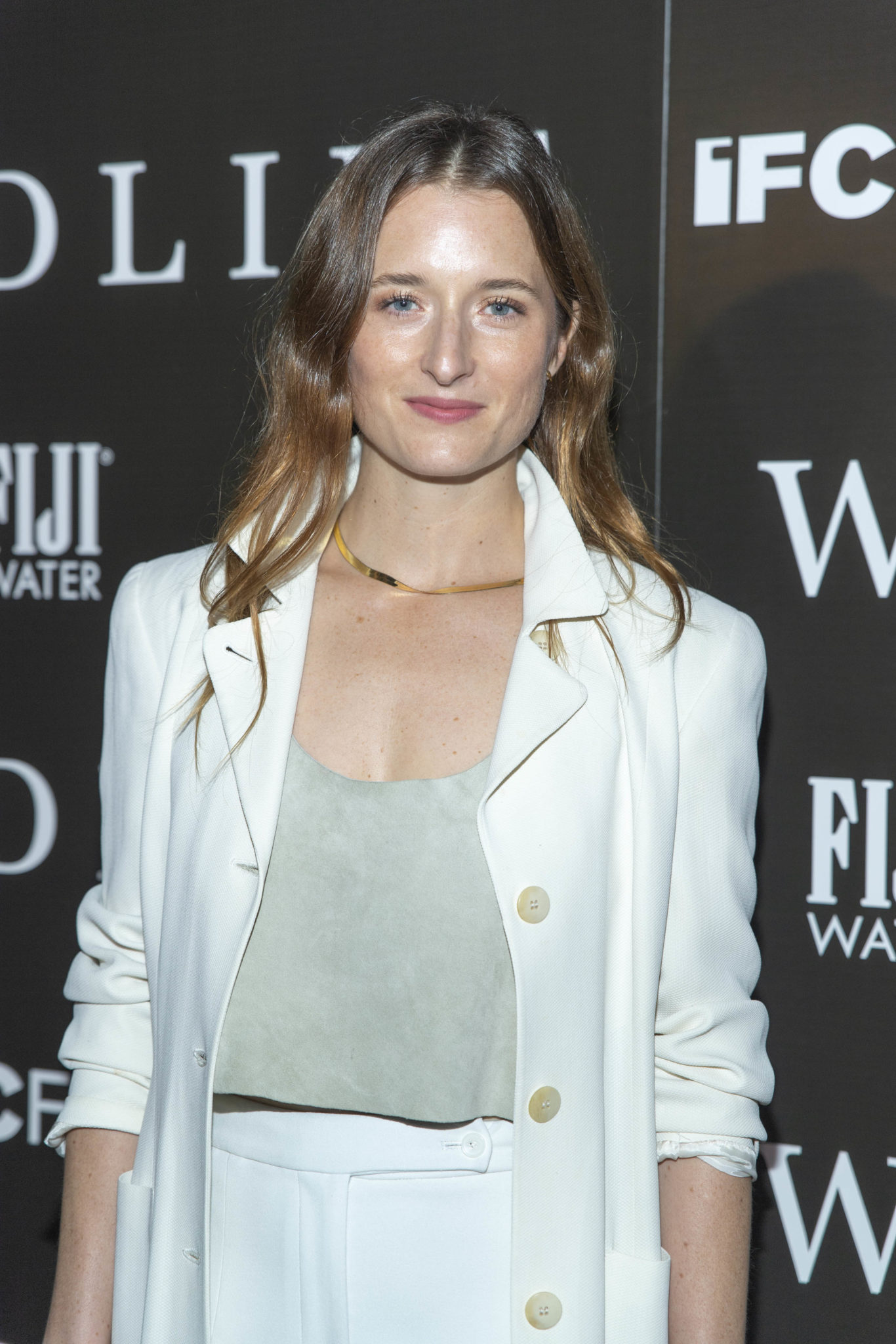 He added, "But no, it was forever, it will be etched. It’s still my record."

Mark and Grace were photographed out together in London last month, where she was spotted wearing a stunning ring on her left ring finger.

This, of course, sparked speculation the pair were engaged.

According to People Magazine, they were first spotted out together last September.

However, it's understood they were seeing each other for several months at that point.

A source told The Sun that he has met both her parents, Meryl Streep and Don Gummer, and they, 'seemed to like him.' 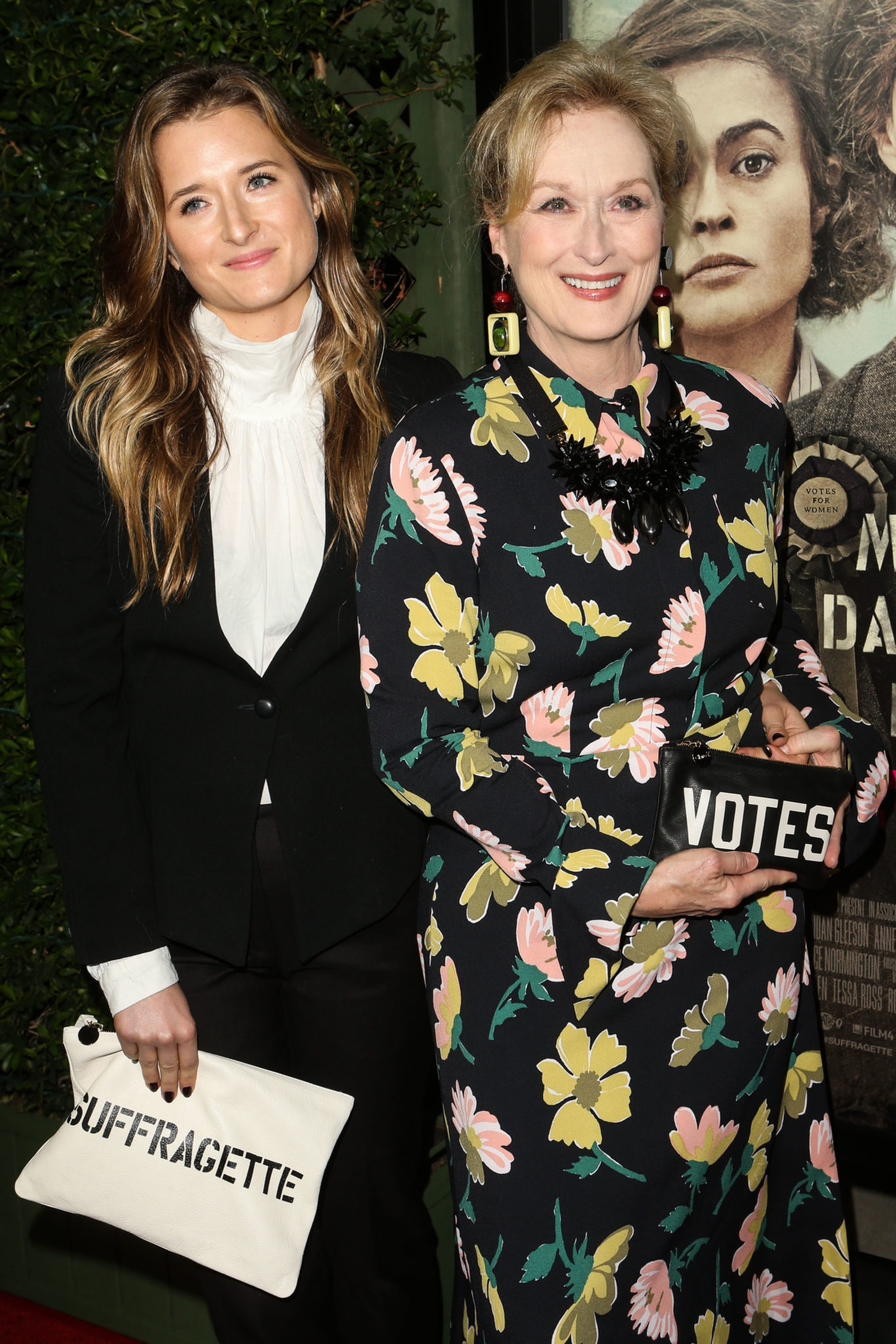 'It would be daunting for any guy to try to charm Meryl Streep,' the source added.

This will be the second marriage for both Grace and Mark. 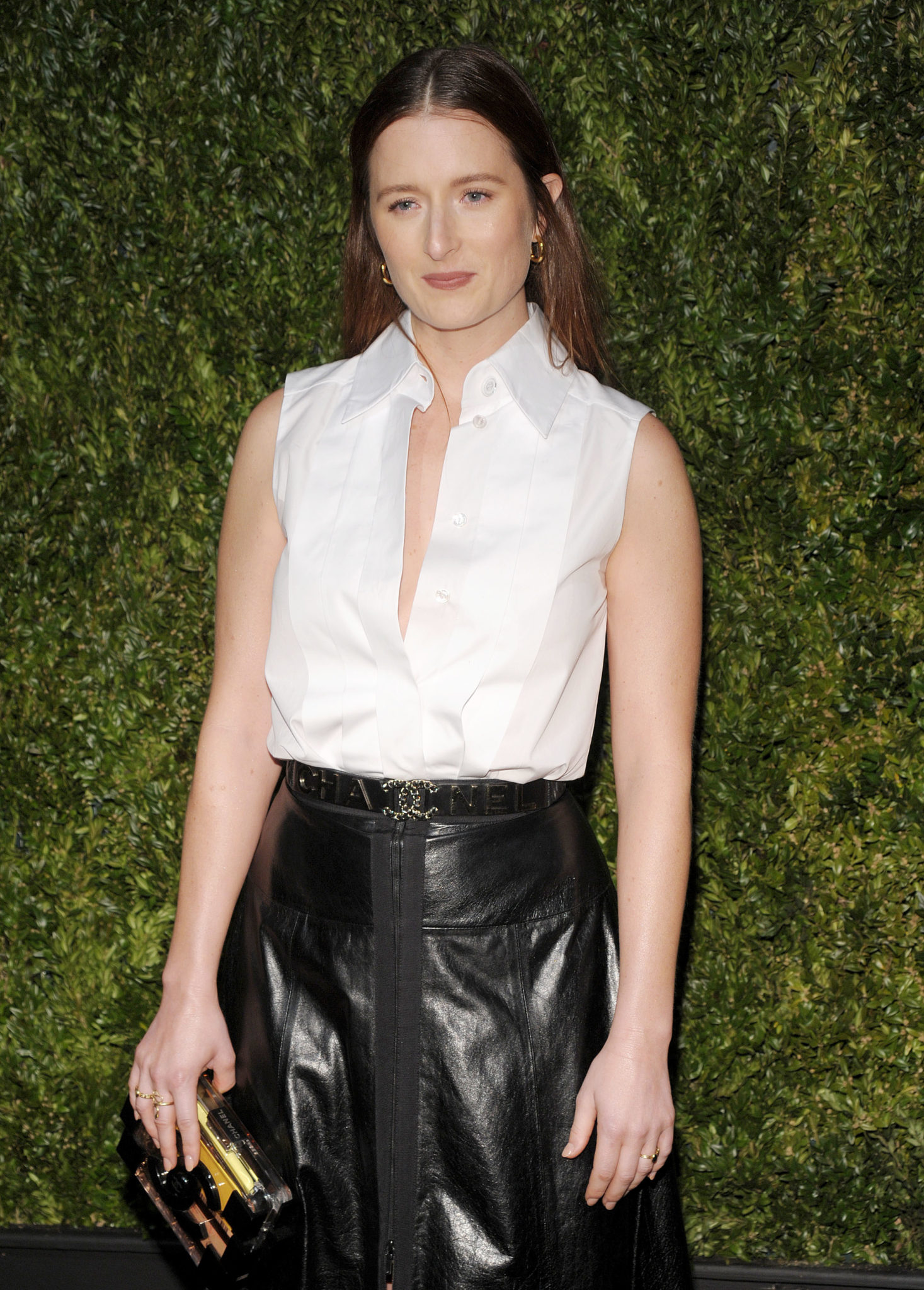 While he separated from French actress Joséphine de La Baume in 2018.

Massive congrats to Grace and Mark!