Louis Tomlinson on One Direction split

The band broke up in 2015 and it caused tensions in the group.

In a new interview with The Telegraph, Louis admits he was, 'fu**ing fuming.'

What a legend Geoff Bell is #DLIBYH

Louis admits, 'I was f**king fuming at first. We were working really hard.'

'People have said overworked, but we weren’t overworked, that’s just what happens when you’re a band that size, though I understand.' 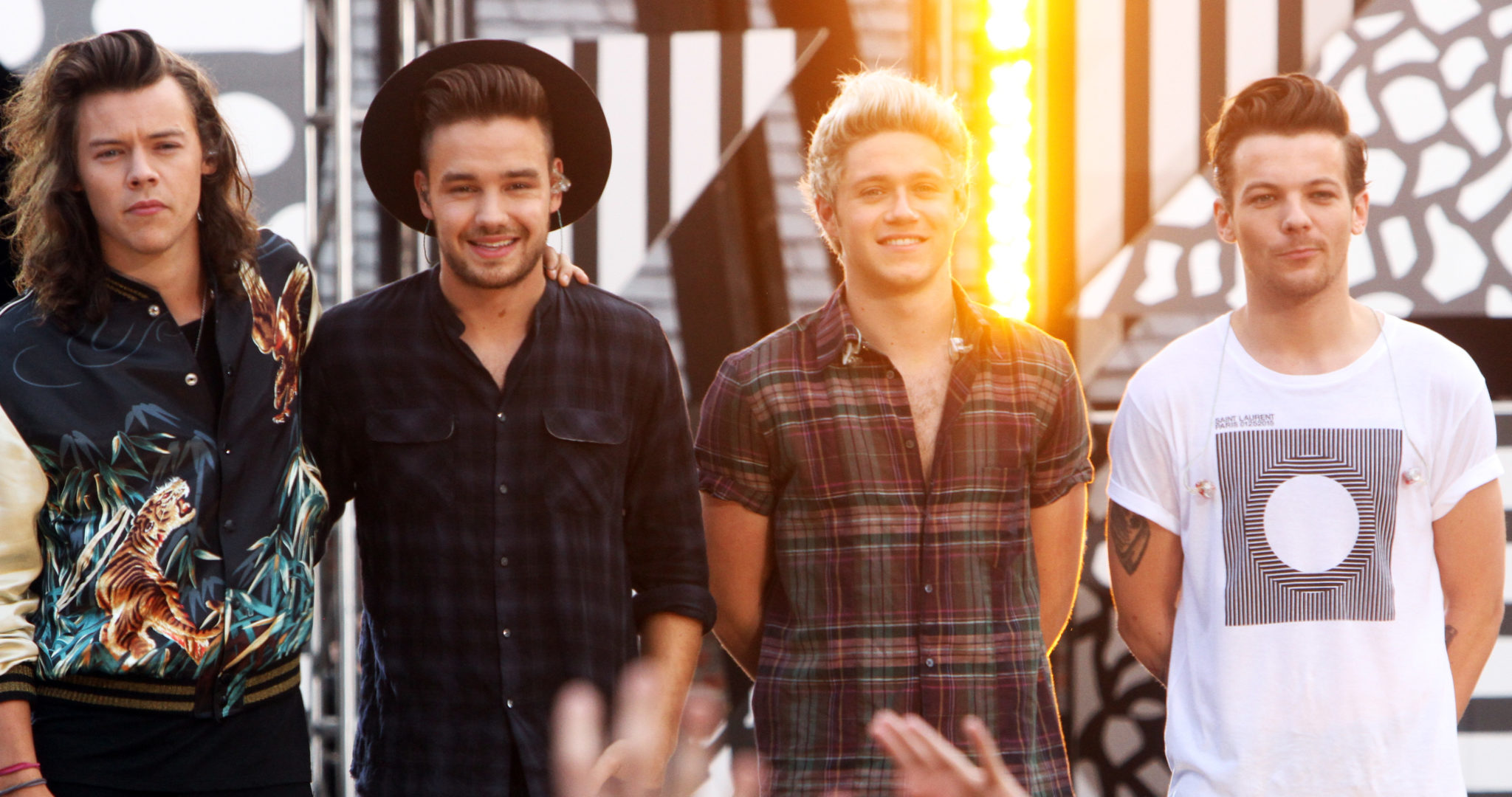 The singer goes on, 'I thought I’d mentally prepared myself for a break, but it hit me hard…'

'About a week after, I sat there thinking, ‘Strike while the iron’s hot,’ but I wasn’t ready.'

'I was bitter and angry, I didn’t know why we couldn’t just carry on.'

Over the years, Louis' come to respect the decision.

He says, 'Even though I don’t fully understand everyone’s individual reasons, I respect them.'

Louis admits if it were up to him, the band would have just taken a year off.

He compares the split to, 'Shutting down Coca-Cola.'

'You don’t say, ‘Right, let’s hang the boots up on that,’ because it’s a massive thing.' 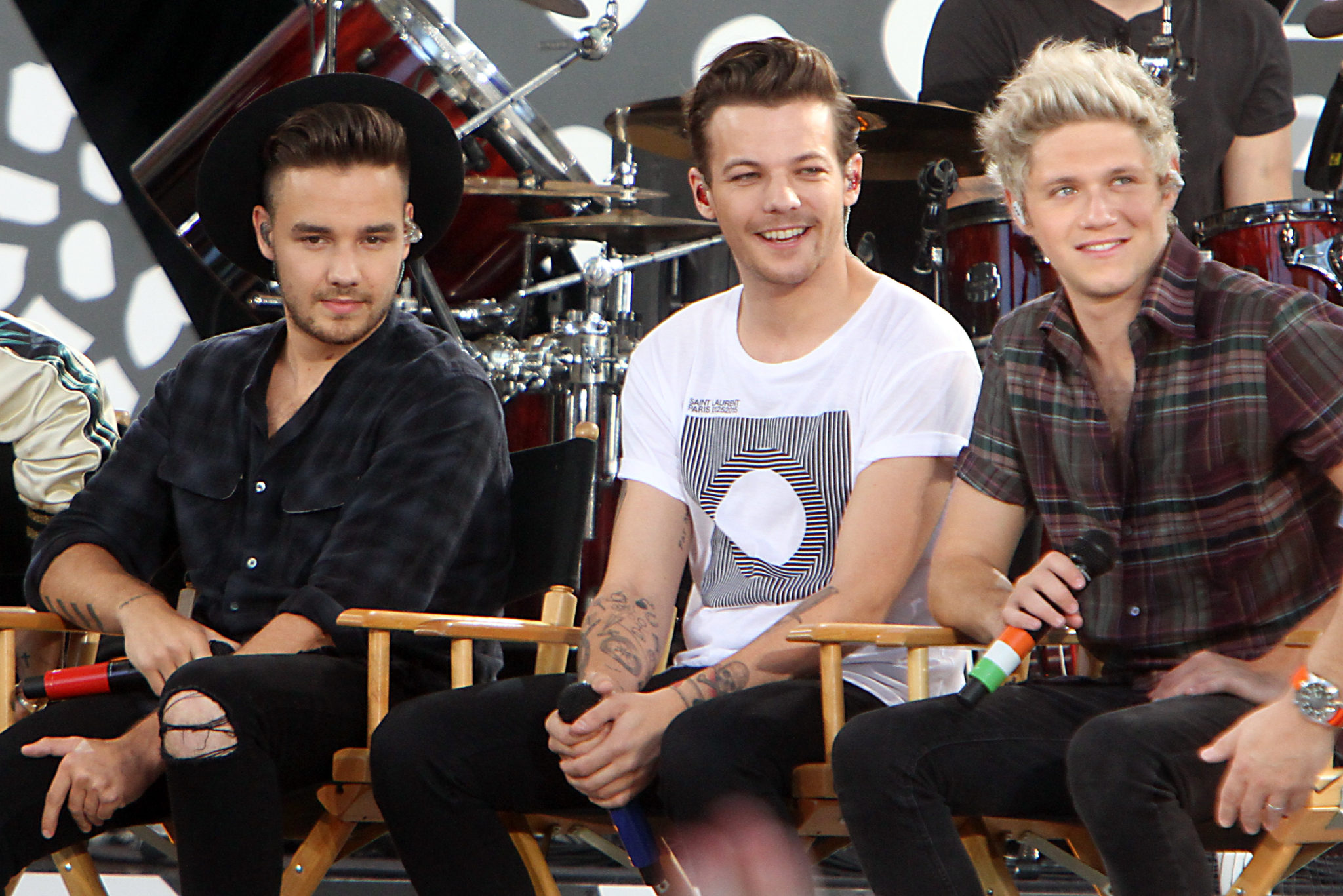 Louis reveals he spent the next 18 months after the split going out all the time.

'You’re ready to be reckless and stupid, but then I was in the band and couldn’t ever act like that, especially not publicly.'

'There was a good 18 months where I was going out all the time.'

He continues, 'The press love to write about that as if it’s this chaotic thing, and at times it was, but it’s also an escape.'

'Once you have a couple of drinks down you in a club, you’re just someone in the club, part of everyone else, and not everyone is looking at you.' 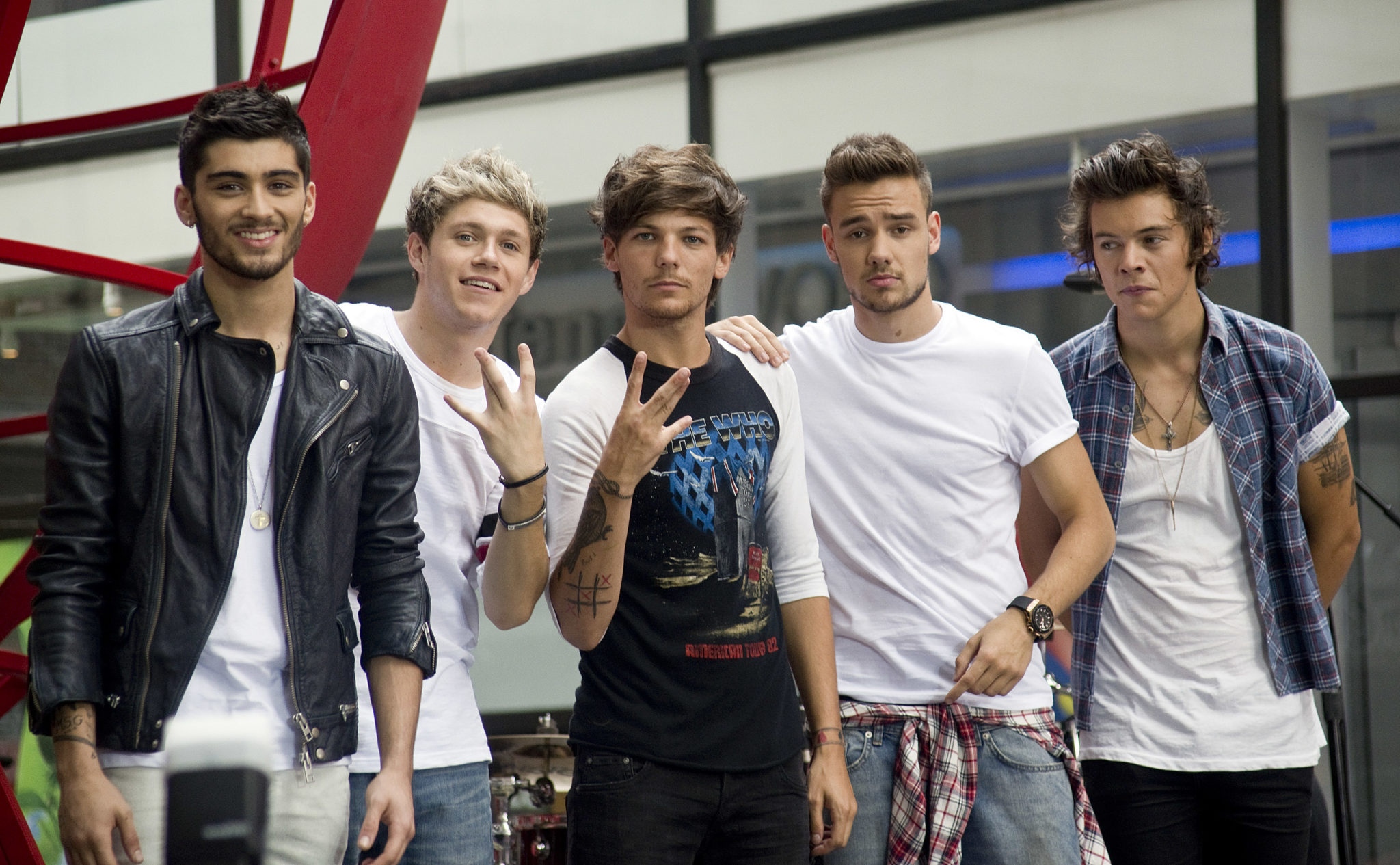 Meanwhile, Liam Payne made the revelation that he and Louis hated each other during the One D fame.

Here's What Niall, Liam & Louis Have To Say On The 10 Year Anniversary Of One Direction