Irishman Paul Mescal, and his rumoured girlfriend Phoebe Bridgers have made their red carpet debut together.

They cosied up for photos at the 2021 LACMA Art + Film Gala over the weekend. 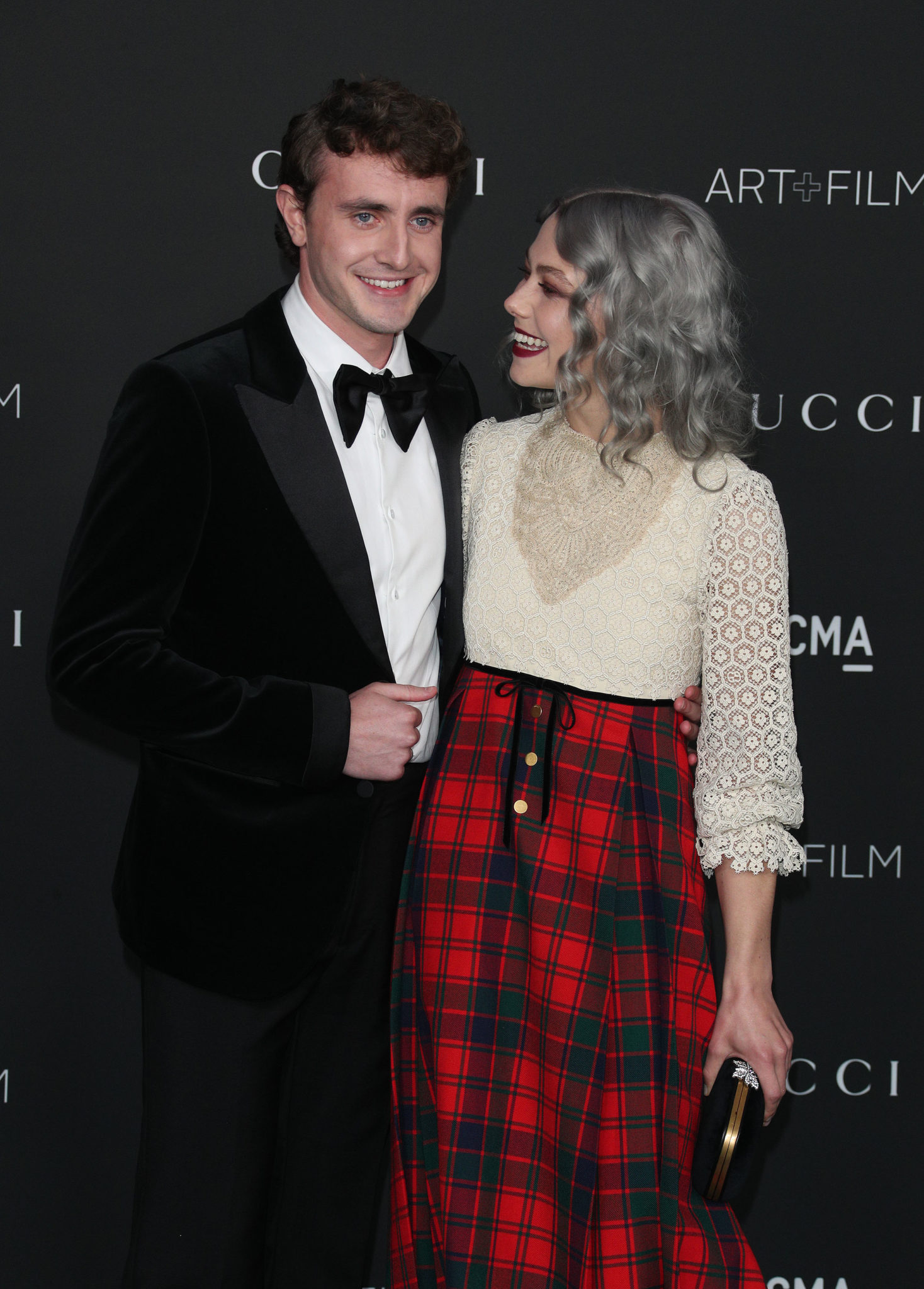 Rumours of a romance between these two have been going around for a while now.

And to be honest, we've kind of just come to the conclusion that they are an item, despite either of them confirming this.

They're just so cute together! 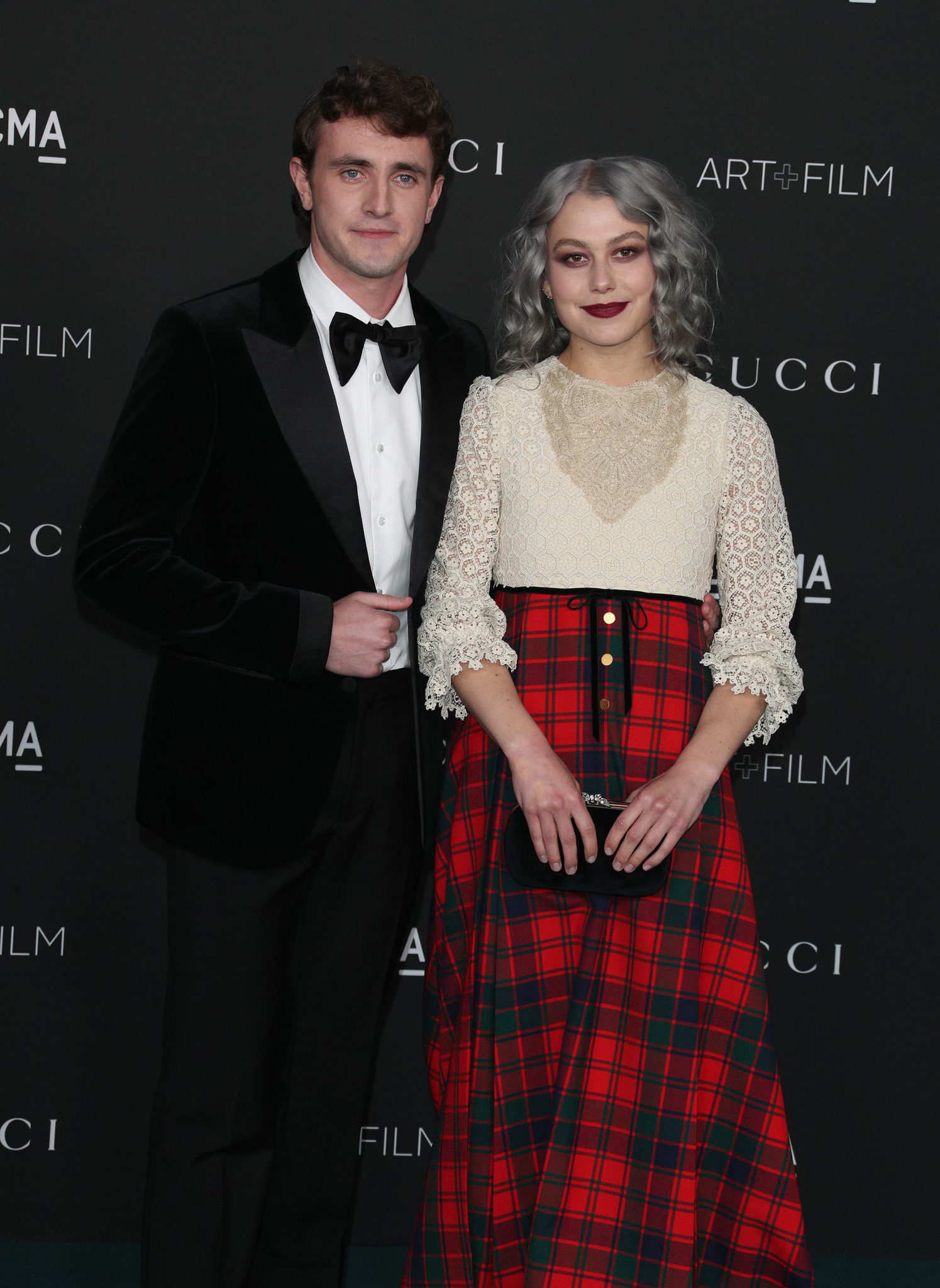 Last November, Paul confirmed he was in a relationship, but he wouldn't say with whom.

He told British GQ that she really helped him through his sudden fame and he would have been lost without her.

'To have someone to lean on through such a mad, mad time has been invaluable,' he said. 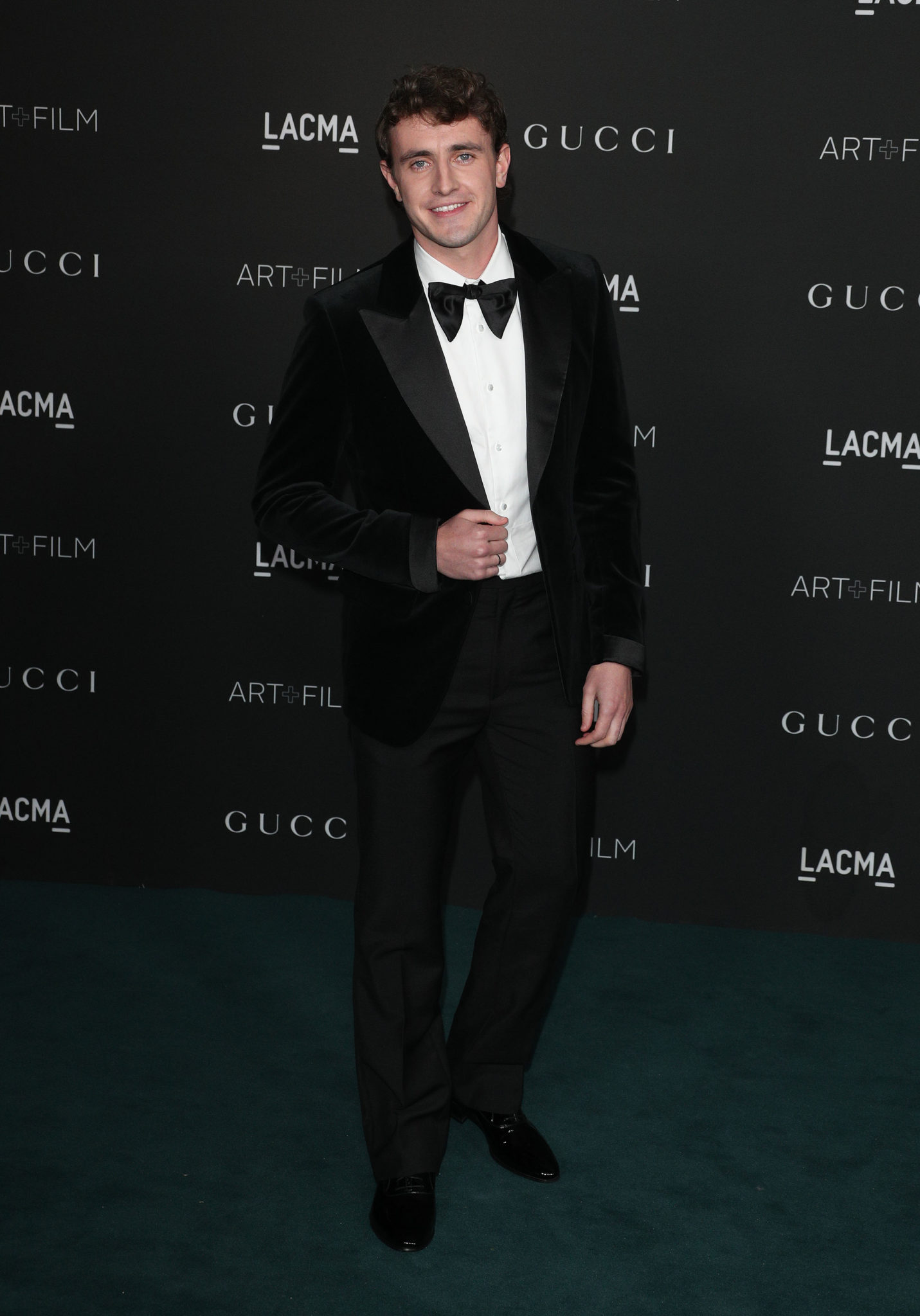 'Really, I don’t know where I’d be without her,' Paul added.

Shortly after this interview, he appeared in the music video for Phoebe's track Savior Complex, directed by Fleebag's Phoebe Waller-Bridge.

Phoebe also shared a picture of him on her Instagram Stories in February, wishing him a Happy Birthday. 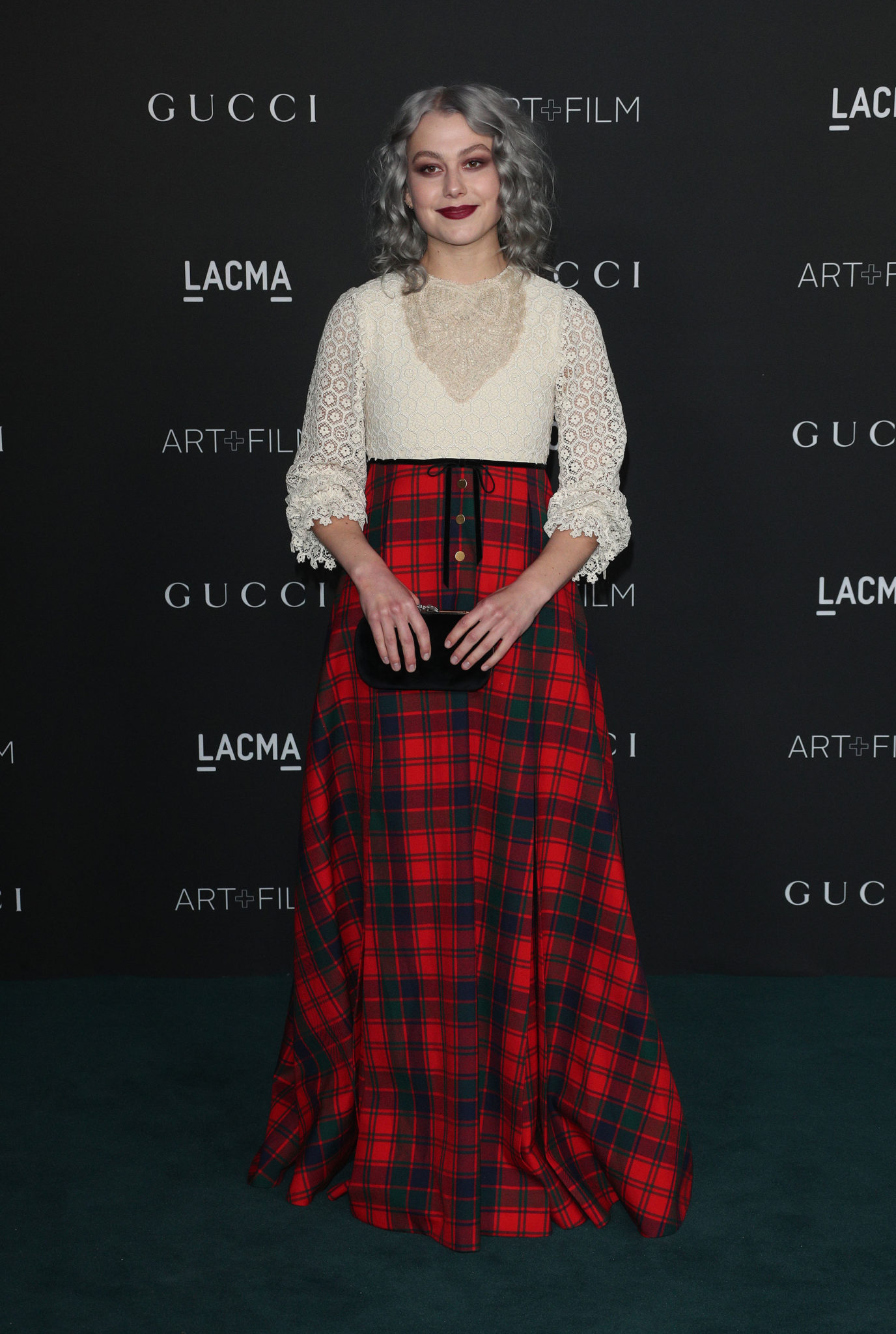 And as if that wasn't enough, they were spotted cosying up at a star studded Halloween party last month.

Comedian Ziwe shared pictures from the night on Instagram, and Paul and Phoebe can be seen cuddling up in one photo.

Even if this is just a friendship, we love it!