Cush Jumbo presented the award for Leading Actor at the ceremony on Sunday night.

When his name was called, the 25-year-old looked utterly shocked.

"I was fully not expecting to be here, so I have no clue what I am going to say," Paul began his acceptance speech. 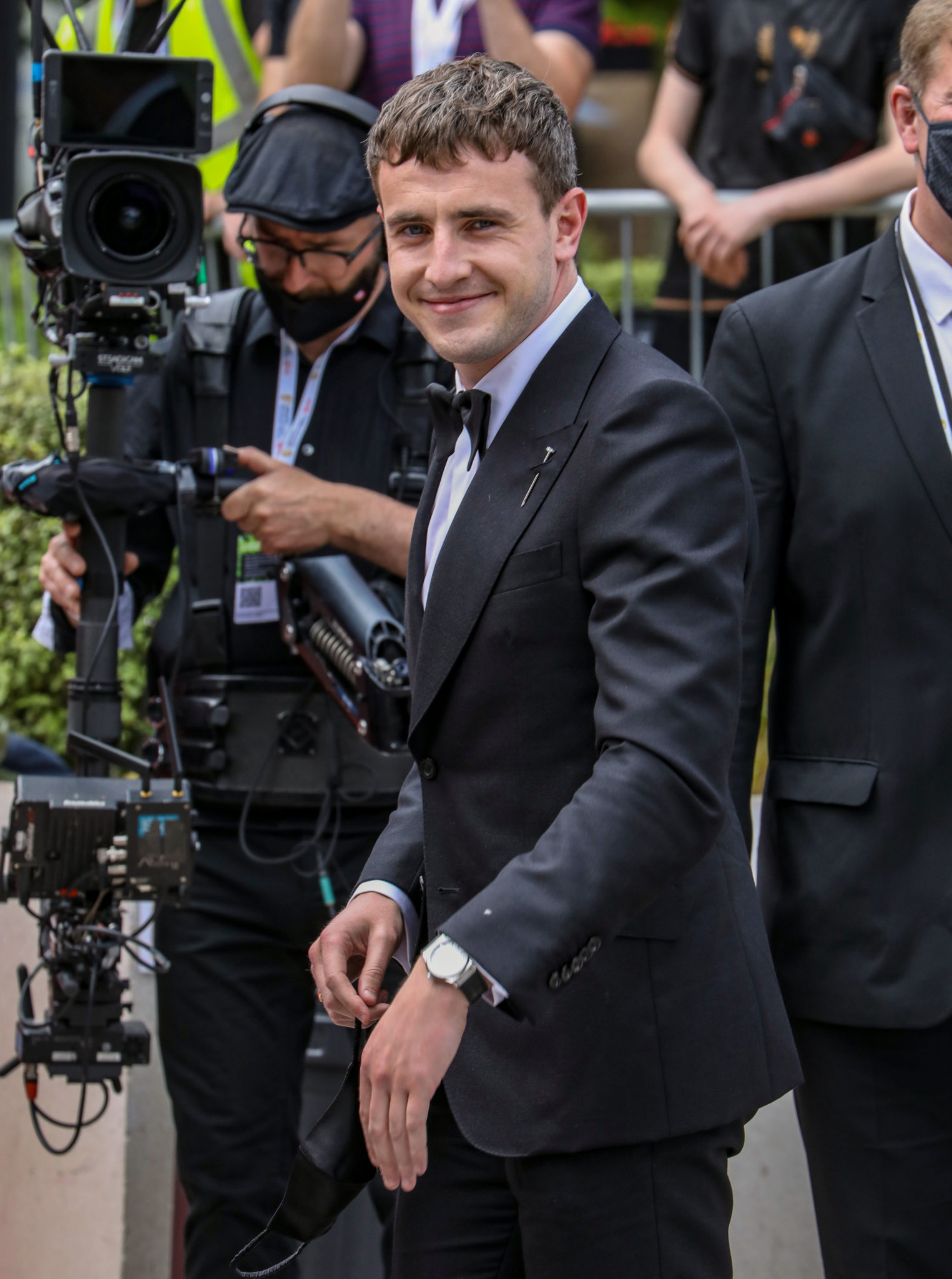 "I want to thank [Normal People director] Lenny [Abrahamson] for trusting me with this."

Paul went on to thank Lara Beach for being, "the best agent out there."

"I want to dedicate this to Daisy, who is the best scene partner and one of the best people I know."

"I'm probably forgetting people and I'm incredibly nervous so... my mum and dad at home, I love you."

"So thank you, I don't know what else to say," he laughed as he picked up his award and stepped off stage.

Once Paul had left, Richard Ayoade joked, "What an absolute bas**rd."

She wrote, 'Thank you so much @bafta for my nomination and congratulations to Michaela Coel, your show and your performance was truly special.'

'I am ridiculously proud of our Normal People family, our amazing director Lenny Abrahamson, all the cast and crew and my lovely friend Paul Mescal for his deserved win, as you can see I was rather overcome with pride.'

'This is the longest overdue in person celebration ever but some day soon we shall drink and dance and laugh about how crazy the last two years have been and how lucky we are to know each other.'

Daisy included a video of her reaction to Paul's acceptance speech in her Instagram post and it will bring a tear to your eye.

Massive congrats to Paul on the win!