Joe Jonas has taken to Instagram Stories to show off his new bleached blonde buzz cut.

And it actually really suits him! 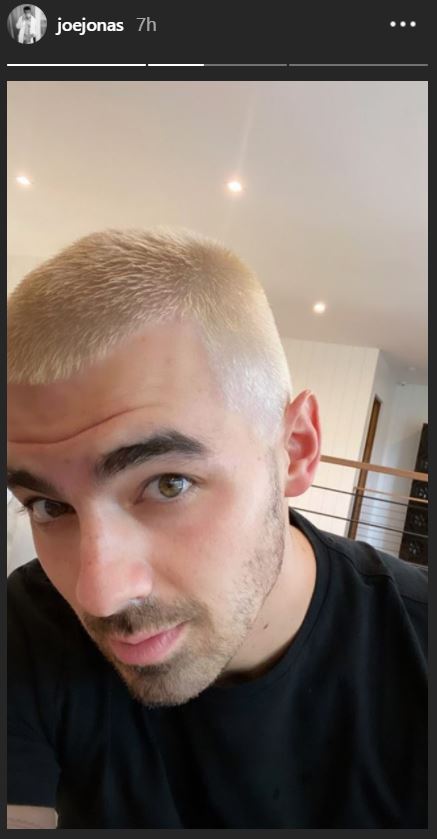 The Jonas Brothers star only recently celebrated his 31st birthday.

And he told his followers there's only one thing he wants from them.

Meanwhile, his wife Sophie Turner paid tribute to him on Instagram.

In the post's caption, she acknowledged the birth of their child publicly for the first time.

It was reported in February that Sophie was pregnant with their first child.

And last month, it emerged that they had given birth to a baby girl.

According to TMZ, they named their little one Willa.

Sin city with my angel #tbt

The couple however, have yet to confirm this.

WATCH: Sophie Turner Opens Up About Self Isolation With Joe Jonas