A spokesperson for the band made an official statement and said

"Jesy is having extended time off from Little Mix for private medical reasons”. 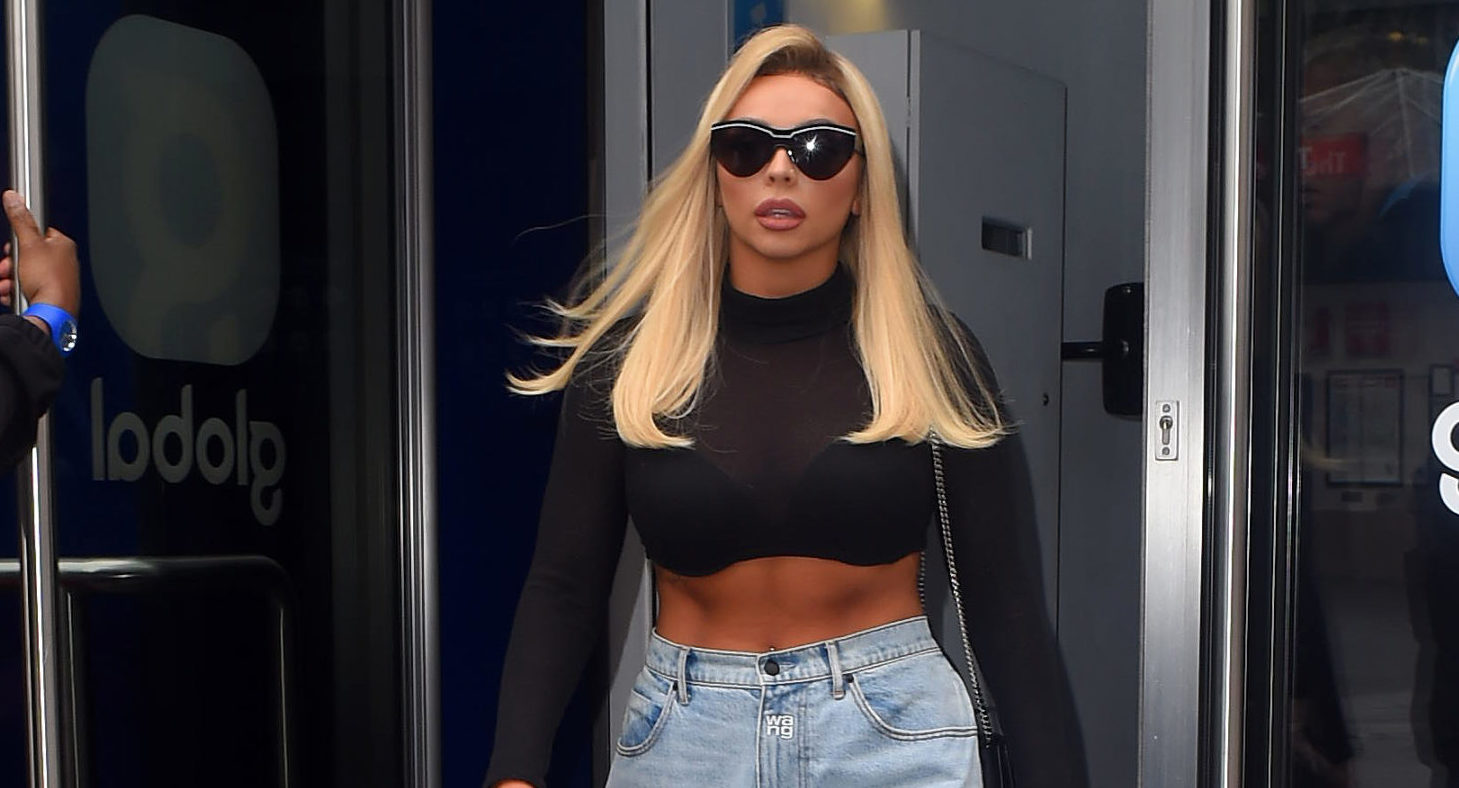 Singer Nelson recently pulled out of presenting the MTV European Music Awards with fellow group members Thirlwall, Perrie Edwards and Leigh-Anne Pinnock. And she also did not take part of the final of the Little Mix talent show The Search on BBC One. Nelson’s representative said at the time that the singer was ill.

Little Mix released a new album which is titled Confetti and it was released earlier this month.

Confetti is the groups fifth studio album, which currently sits at number 2 in the Irish charts.

Their hit single from their latest album called Sweet Melody currently sits at number 12 in the Irish charts and number 3 in the UK.

We wish Jesy and the group the very best, and hope to see her back soon!