Liam Hemsworth Says He Wishes Miley 'Nothing But Health And Happiness'

One of Hollywood's favourite couples, Miley Cyrus and Liam Hemsworth split up this week.

Liam has taken to Instagram to address their breakup for the first time.

'I wish her nothing but health and happiness going forward.'

The actor posted a picture of the sea at sunset with a short caption about their breakup.

'Hi all Just a quick note to say that Miley and I have recently separated...'

'I wish her nothing but health and happiness going forward.' 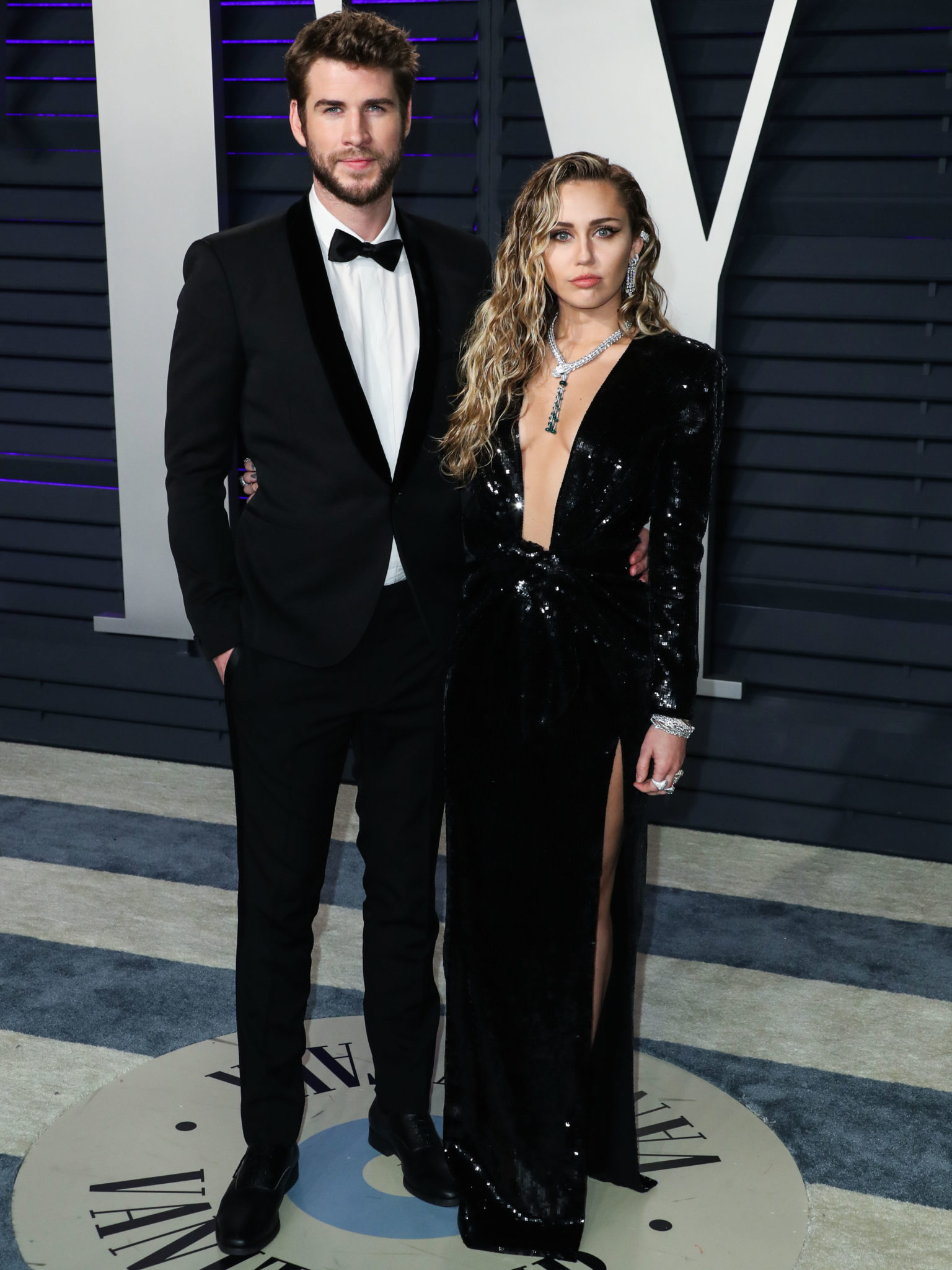 He goes on, 'This is a private matter and I have not made, nor will I be making, any comments to any journalists or media outlets.'

'Any reported quotes attributed to me are false. Peace and Love.'

Hi all Just a quick note to say that Miley and I have recently separated and I wish her nothing but health and happiness going forward. This is a private matter and I have not made, nor will I be making, any comments to any journalists or media outlets. Any reported quotes attributed to me are false. Peace and Love.

Daily Mail Australia asked the actor about the breakup but they couldn't get much out of him.

He simply told them, 'You don't understand what it's like...'

'I don't want to talk about it mate.'

It's believed the pair called it quits in order to focus on themselves and their own careers.

A representative for Miley told E! News, 'Liam and Miley have agreed to separate at this time.'

'Ever-evolving, changing as partners and individuals, they have decided this is what's best while they both focus on themselves and careers.'

'They still remain dedicated parents to all of their animals they share while lovingly taking this time apart.'

A separate source says, 'They have been trying to make it work for months now...'

'But haven't felt they were connecting on the level they were feeling when they got married last year.'

Liam is allegedly, 'focused on a more simplified lifestyle while Miley has been preparing for a new wave of her music career.'

'She has been ready to put out music and be back in the game touring and performing.'

'They really grew apart. Miley and Liam have still been communicating and it wasn't a messy split...'

'But they have decided they are at different points in their lives currently.'

Shortly after the news emerged, Miley took to Instagram with a long-winded post about the inevitability of change.

'Don’t fight evolution, because you will never win.'

'Like the mountain I am standing on top of , which was once under water , connected with Africa , change is inevitable.'

They 'had a lot of issues'

Speaking to People this week, a source reveals the split wasn't a surprise to those closest to the couple.

'This split isn’t shocking to people who are actually with them every day.'

'After they reunited, everyone thought they were this ‘perfect’ couple, but they still had a lot of issues.'

'They’re not on the same page when it comes to a lot of fundamental things that make a relationship work.'

Miley has since been photographed kissing Kaitlynn Carter.