Lewis Capaldi opens up about his recent diagnosis

Before You Go singer Lewis Capaldi has revealed he was recently diagnosed with Tourette’s syndrome.

He told The Sun, 'I wanted to speak about it because I didn’t want people to think I was taking cocaine or something.'

'My shoulder twitches when I am excited, happy, nervous or stressed. It is something I am living with,' Lewis revealed.

Although he insisted, 'It is not as bad as it looks.'

The singer also spoke about his diagnosis with his followers on Instagram Live.

He told them, "It’s a new thing. I haven’t really learnt much about it."

"I got Botox in my shoulder to stop it moving but I'm learning new ways to cope all the time."

"Some days it’s more painful than others, sometimes it’s quite uncomfortable but I guess that’s it." 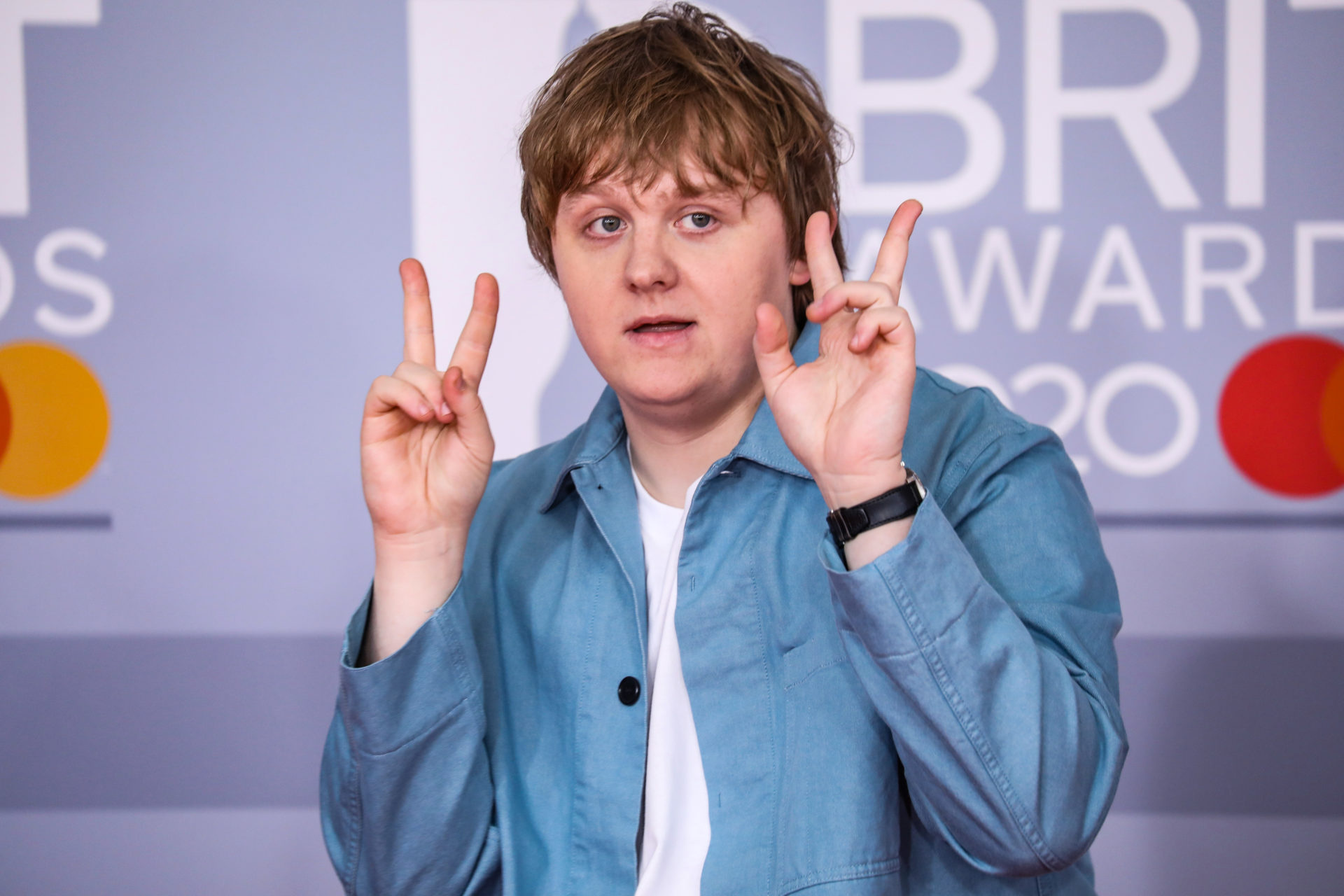 "When they told me, "We think you’ve got Tourette’s," I was like, "Do you know what, that makes so much sense.""

"It comes and goes. Sometimes I can go months without doing it."

Lewis admitted, "I thought I had some horrible degenerative disease so I’ll take Tourette’s."

In other Capaldi news, he's gearing up to release his brand new single Forget Me this Friday, and we cannot wait!

He debuted the track for the first time during a recent show at London's O2.

This will be his first release in three years!

Lewis Capaldi Says His Protective Dad 'Grills Him' Before Dates

Lewis Capaldi Says Celebrity Egos Are 'Out Of Control'