Confirmed: Kim And Kanye Are Expecting A Boy Via Surrogate "Soon"

Kim Kardashian and Kanye West are having their fourth child.

It's official, Kim and Kanye are expecting a boy!

Kim confirmed the news during a recent appearance on Watch What Happens Live With Andy Cohen. 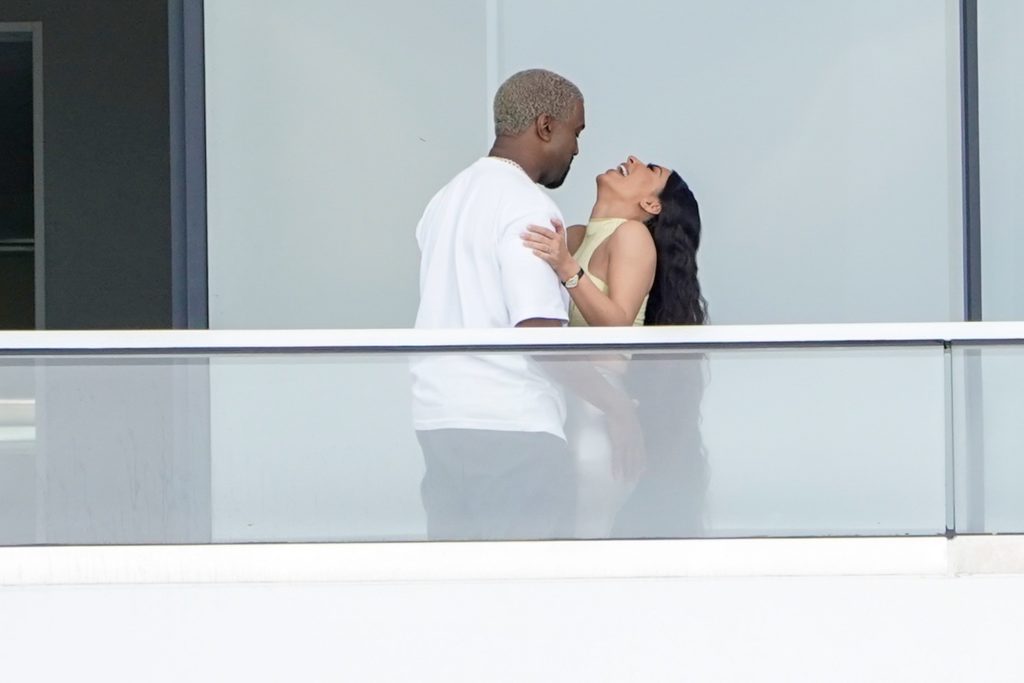 Andy asked, "Are you working on another child?"

When asked about the due date she said, "It's sometime soon."

Finally Andy asked, "You know if it's a boy or a girl?"

Kourtney Kardashian was shocked that Kim answered the question.

However, Kim revealed the information was already "out there".

She went on to explain that she got drunk at the Kardashian Christmas Eve party and couldn't remember who she told.

Kim and Kanye are using a surrogate to carry their fourth child.

The couple already have North aged 5, Saint aged 3 and Chicago who turns one today.

Kim gave birth to North and Saint but had Chicago via a surrogate due to complications with her second pregnancy.

The pair had wanted to use the same gestational carried this time around but it didn't work out.

The original surrogate can be seen meeting the extended Kardashian Jenner family in this clip from season 14.

Kim and Kanye have been together since 2012.