Kendall Jenner & Ben Simmons Are Reportedly 'On A Break'

It looks like Kendall Jenner is a single lady again... kind of

It's been reported that Kendall Jenner and Ben Simmons are 'on a break.'

A source told People this week that the relationship just 'ran its course.'

Jenner and Simmons had been dating since Summer 2018.

A source has now told the publication that they're, 'on a break.'

'She's spending time with her friends and back to being in fun mode.'

The relationship lasted a year

Rumours of a romance began in June last year when they were spotted out together on numerous occasions.

The following month a source told Us Weekly that they were, 'hanging out quite a bit' and are 'dating and exclusive, though not official.' 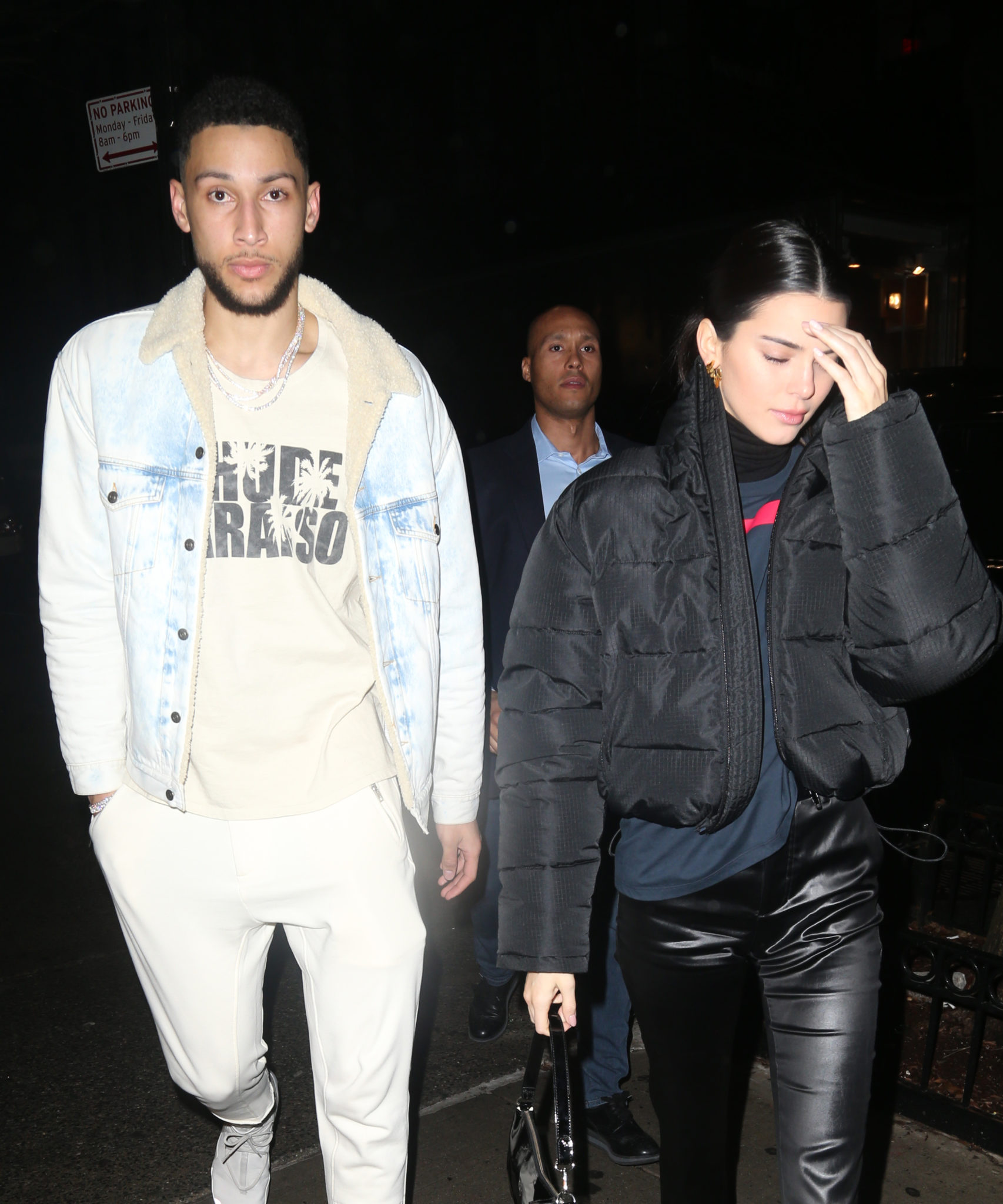 The model was later spotted cuddling up to the basketball star in the background of a video posted on Khloé Kardashian's Instagram.

In a previous interview, Jenner told Vogue why they liked to keep their relationship out of the public eye.

'A relationship is only meant to be between two people, and the second you make it the world’s business is when it starts messing with the two people mentally.'

'Like once everyone is let in, you’re letting all these opinions into your relationships, and I don’t think that’s fair.'

Australia 🇦🇺 x Philly 🔔. Shoutout TO BOTH my homes for the inspiration that went into these #1of1 headphones. Looking forward to seeing who else is bringing the 🔥@beatsbydre

'For me, a lot of things are very special and very sacred, like my friends and relationships, and I personally think that bringing things into the public makes everything so much messier.'

'I’m very young and right now I feel like relationships aren’t always super-certain and I don’t want to bring too much attention to something if you don’t really know long term [what it’s going to be].'

Kendall and Ben have yet to comment on the reports.