Justin Bieber Shaves His Mustache After Fans Online Begged Him To

Justin Bieber has shaved his mustache and his fans are delighted to see it.

He shared a picture of his new look on social media and his followers have been responding in the comments section.

Justin posted a photo of himself looking down at the camera, 'Baby face BIEB'

He captions the post, 'I shaved. MUSTASHIO went on holiday.'

The singer wraps up his caption, 'but he will be back in due time'

I shaved. MUSTASHIO went on holiday, but he will be back in due time

He had Kelly Clarkson's Since U Been Gone playing in the background.

And he switched to Ray Charles' Hit The Road Jack as he finished up. 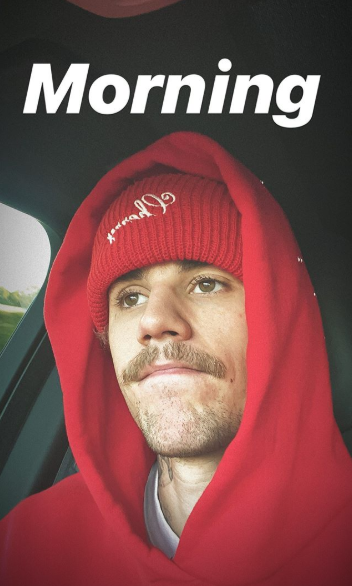 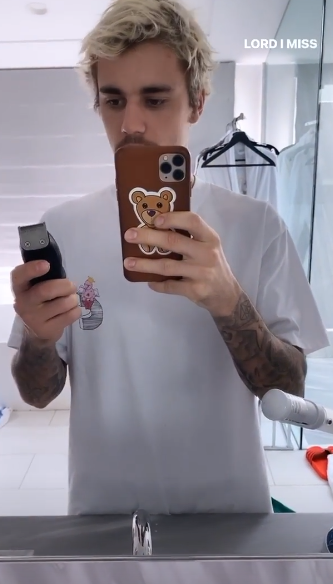 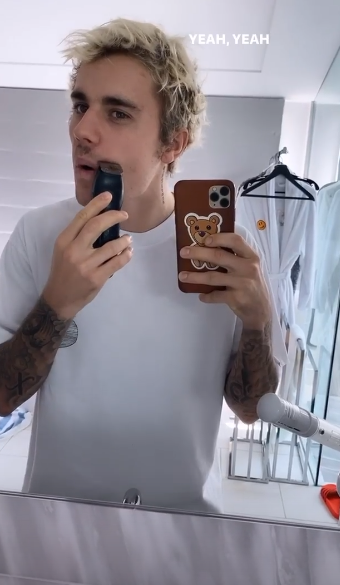 Fans have been begging the Biebs to shave his mustache for weeks now.

Taking to the comments section of the post, his wife Hailey gives her stamp of approval, 'yeeeeee'

While Justin's manager Scooter jokes, 'Where the hell is ricardo mustachio?? What have you done with him???' 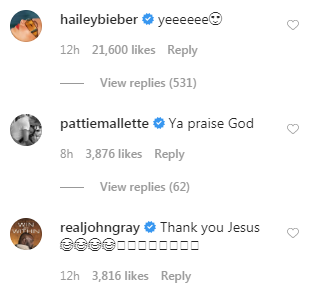 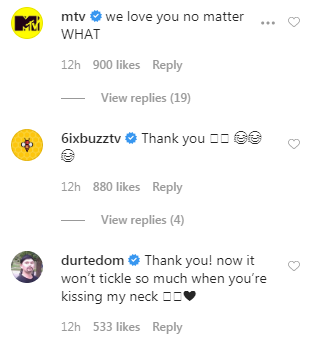 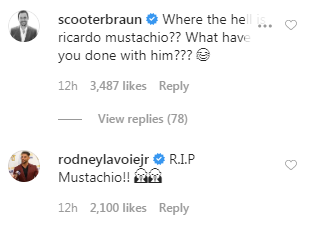 In other Bieber news, he admits he couldn't be faithful at the beginning of his relationship to Hailey.