Last week, Justin challenged  Tom to a fight on Twitter, but he later insisted he was joking. 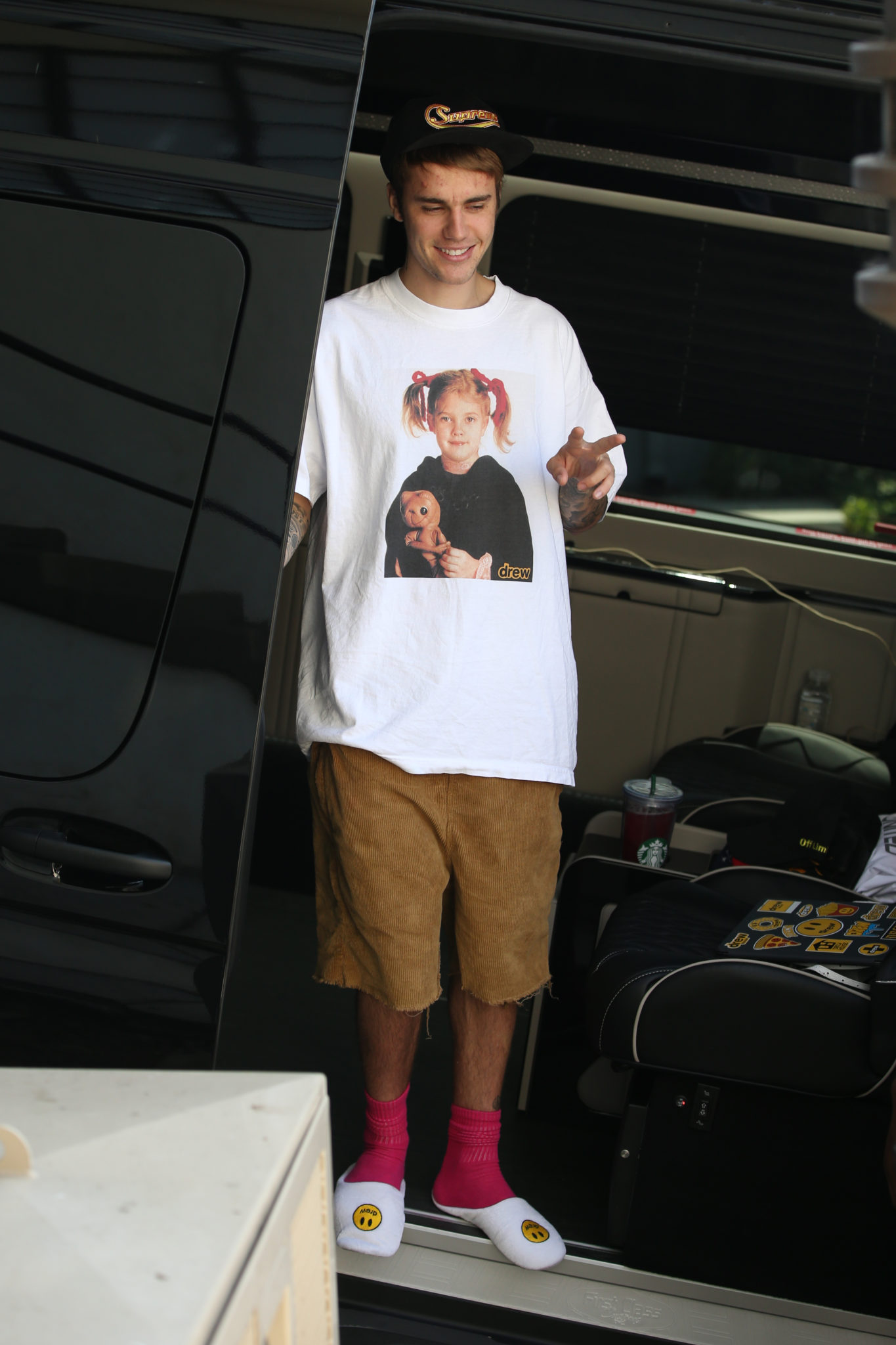 TMZ have since reported that the fight could really happen.

Ari Emanuel, the co-CEO of the William Morris Endeavor agency that owns UFC, had a conference call with Justin’s manager Scooter Braun, and UFC boss Dana. 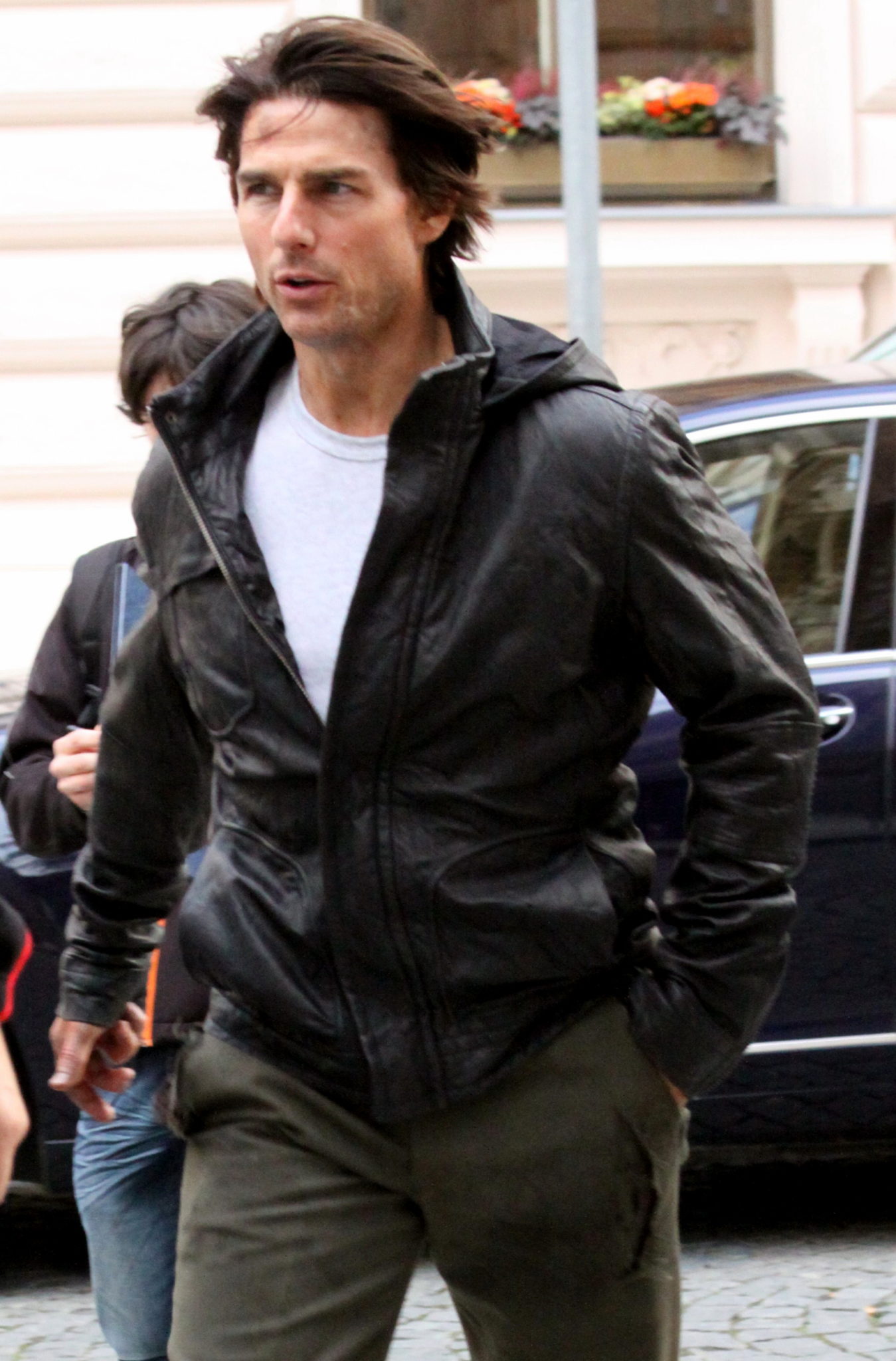 Scooter reportedly made it clear that Justin would absolutely fight Tom, and Ari Emanuel strongly believes  Tom would be up for it too.

Earlier this week, Dana told the TMZ Sports that he would be an “idiot” if he didn’t try to make this fight happen.

He said: “I’m not gonna say any names but I’m just gonna tell you that I got a phone call from a couple of real guys that said that they really do want to do this fight and they believe that Tom Cruise would do the fight.”

guess we will have to wait and see.