It's All Over For Lady Gaga And Fiancé Christian Carino

Lady Gaga and Christian Carino have reportedly called it quits

Fans had been speculating Lady Gaga had split from her fiancé after she attended the Grammys without her engagement ring. 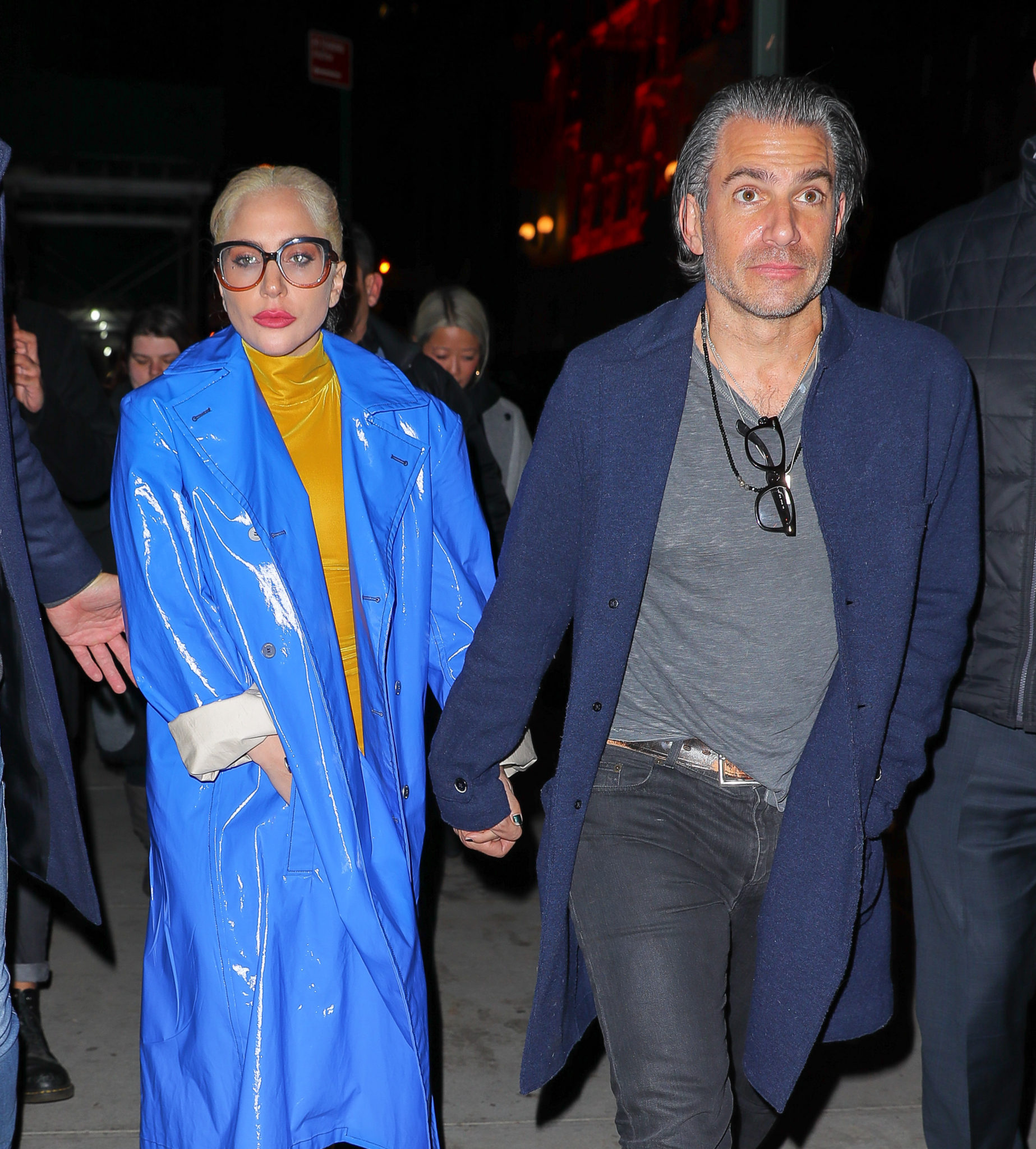 A rep for the singer apparently told the publication that they split up 'a bit ago.'

They confirmed that 'there’s no long dramatic story.' 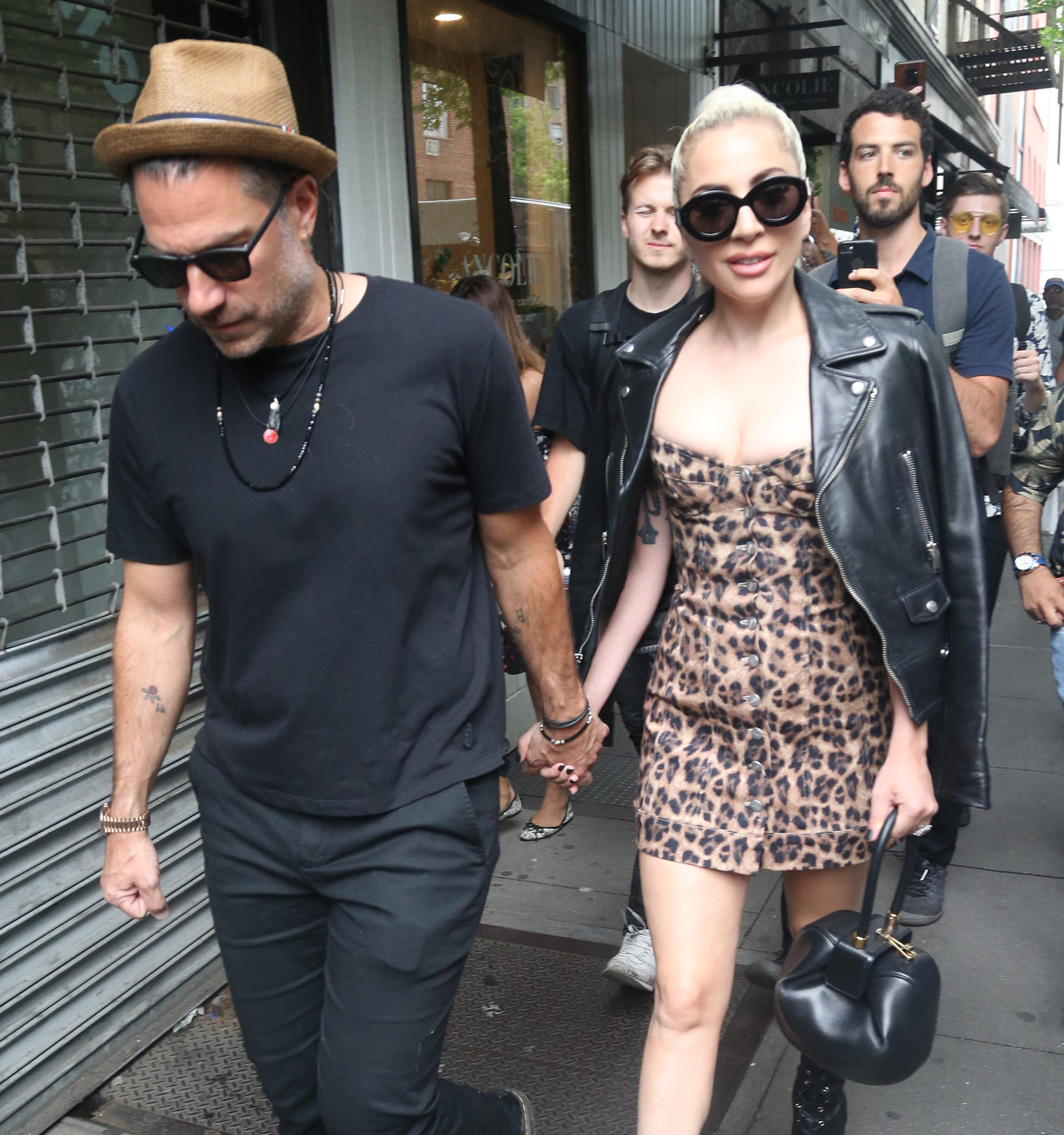 We kind of saw this coming

Carino has been by her side throughout awards season.

He attended the Screen Actors Guild Awards and the Golden Globes with her.

So, when he didn't attend the Grammys with his fiancé we knew something was up.

She failed to acknowledge Christian during her acceptance speech.

Instead of posting a sweet snap with her beau for Valentine's, she shared a photo of a new tattoo instead.

'Happy Valentine’s Day. A tattoo toast to “la vie en rose” by the beautiful @winterstone my spinal cord is now a rose.'

They started dating in February 2017

Gaga and Christian were first spotted cosying up at a Kings of Leon concert.

In October 2018, she announced her engagement to the talent agent.

Gaga thanked her 'fiancé Christian' during her speech At Elle‘s 25th Annual Women in Hollywood Celebration revealing the news. 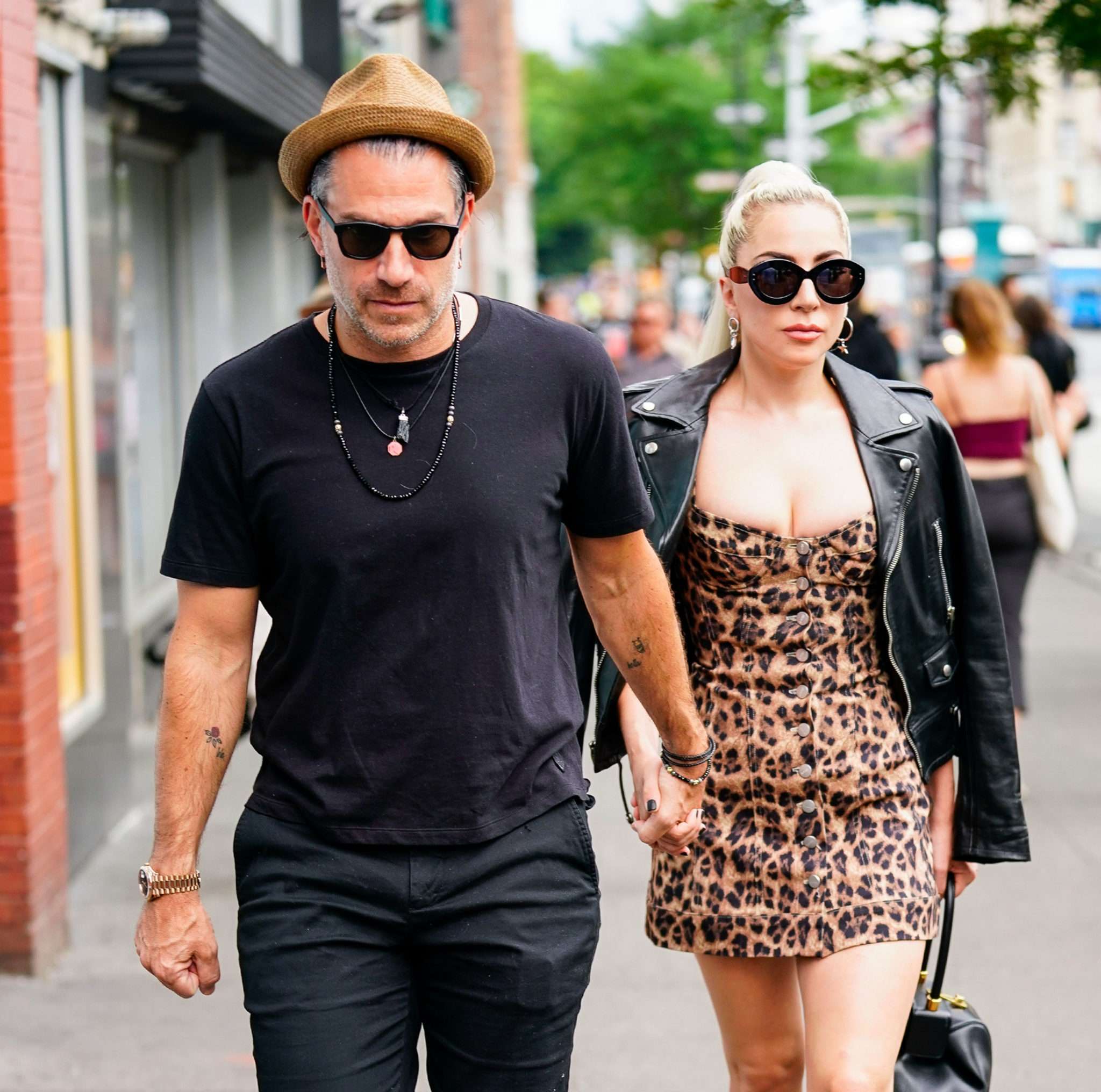 Let's ask the question we've all been thinking...

Does this finally mean that Ally and Jackson can be together now?

SPIN Chats To Wes Nelson About The Success Of His Debut Single, Love Island & More