He explained that his son Oscar isn't as impressed by his fathers alter-ego as most would be, however it did come in handy when he was trying to impress a girl.

In an interview with ET Jackman recalled the time his son was chatting to a girl on the beach.

"He came up to me and he started walking ahead of the girl, and he goes, "Dad, Dad, Dad, she's coming over. I told her you're Wolverine, just go with it." 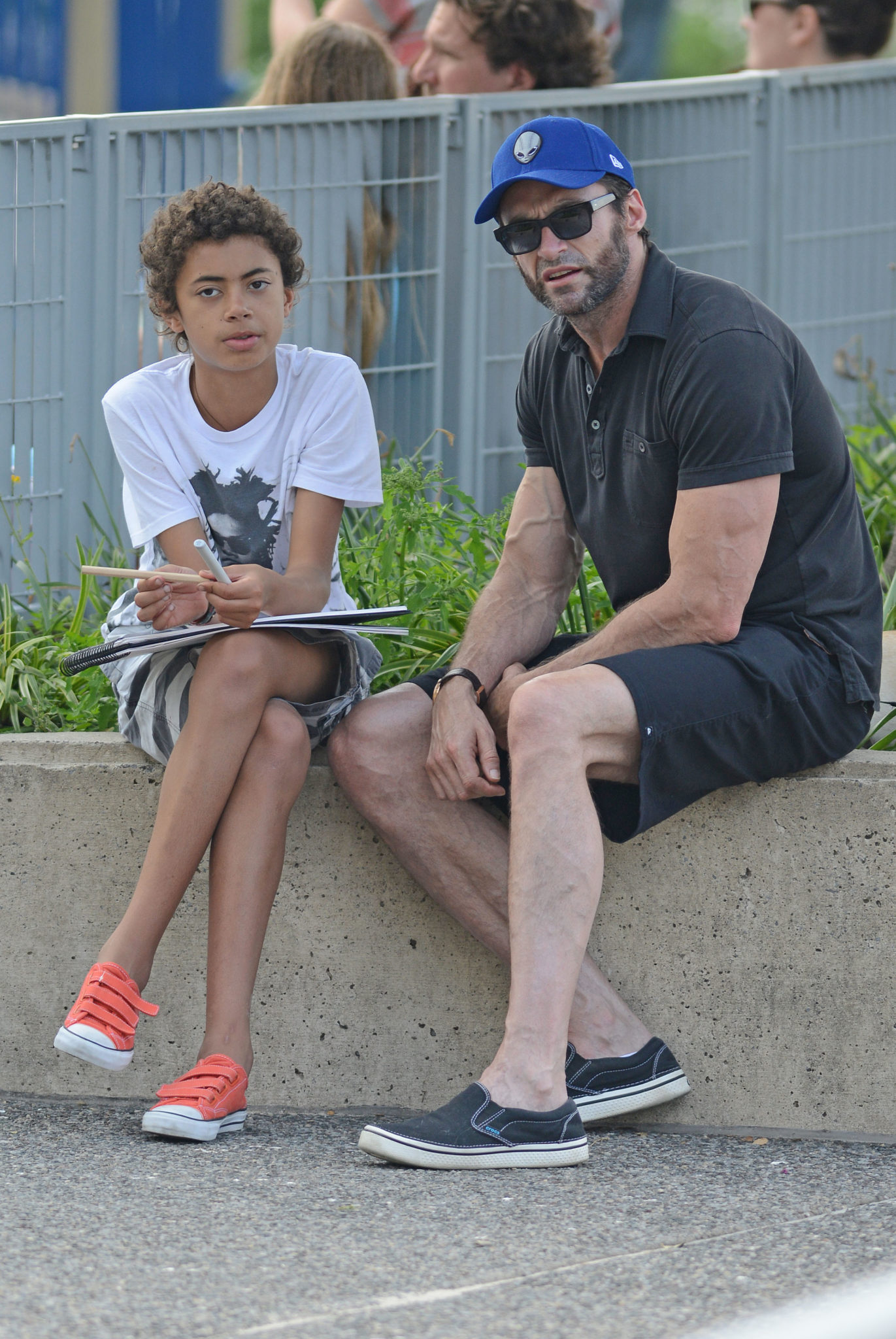 We want to know if it worked?

Hugh Jackman Wants To Take James Corden & P!NK On Tour With Him