A violent attack on Graham Norton

Graham Norton opens about the time he was attacked by a group of boys when he was a drama student.

He reveals he was stabbed and was lucky to survive after he lost half his blood.

The TV host believes everyone's a victim of such a violent crime. 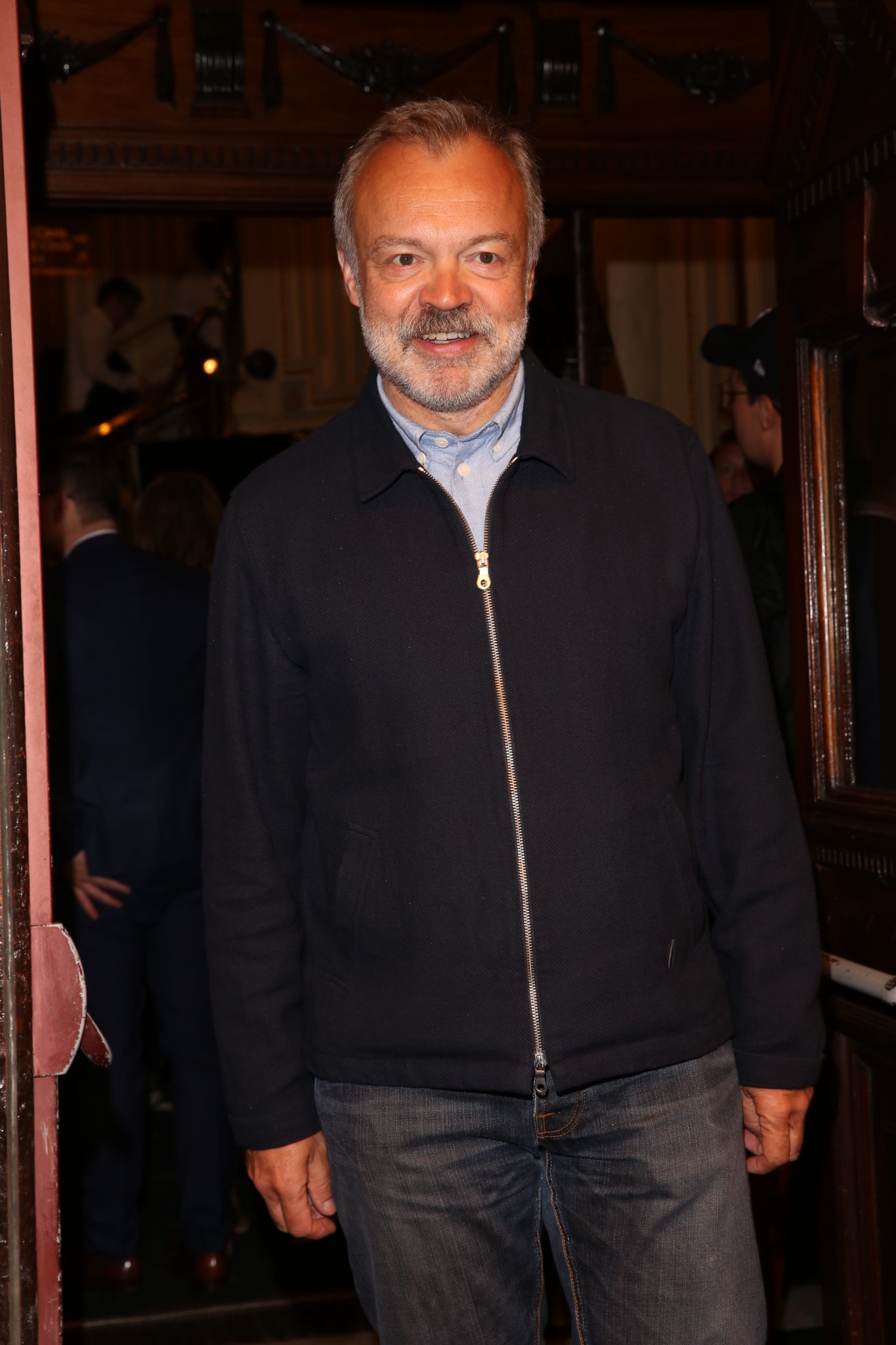 Graham previously opened up about the incident in an interview with The Telegraph.

'To add insult to injury, not only did I lose half my blood but I lost my boyfriend too...'

'He dumped me the next day, which wasn't the most tactful piece of timing.' 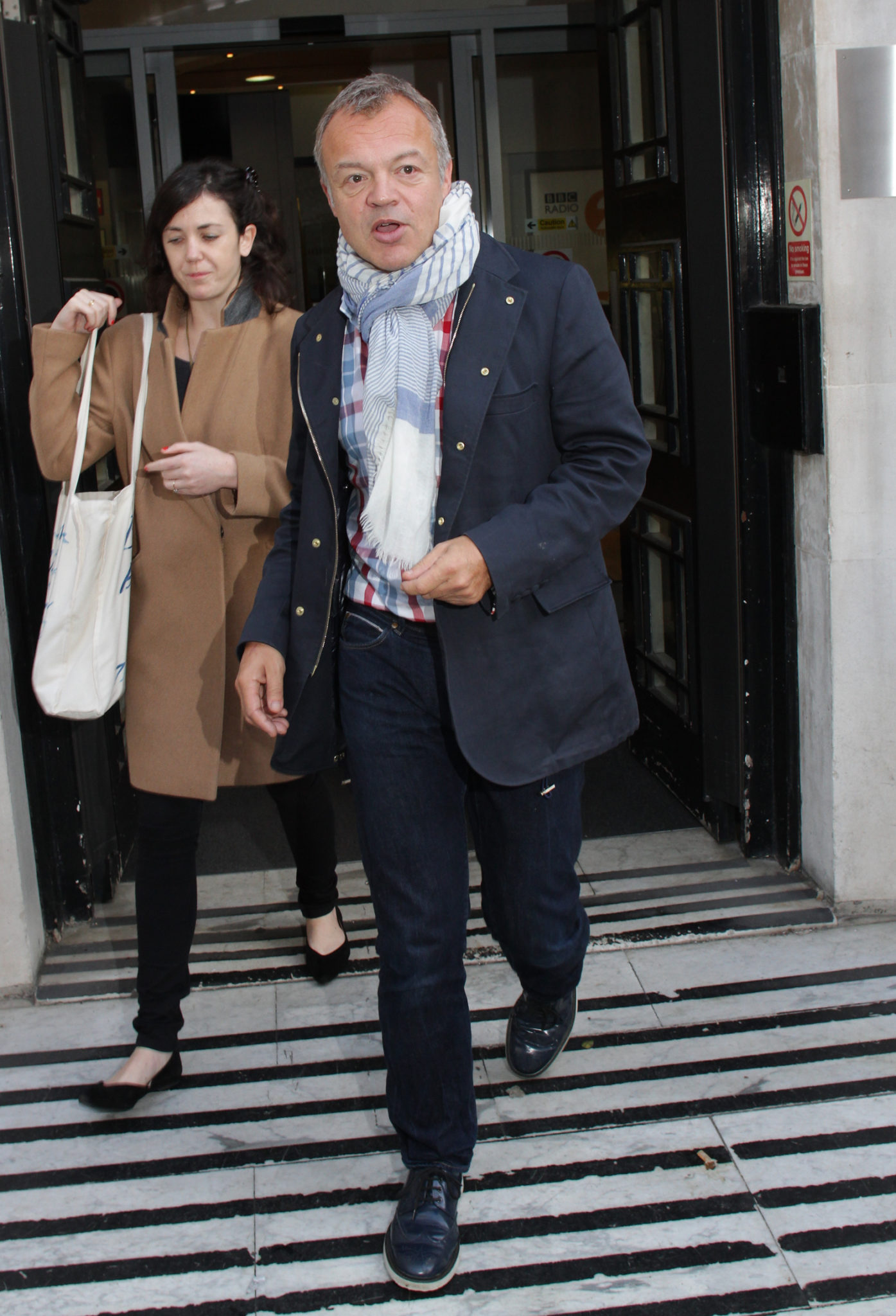 The presenter opens up about the terrifying incident in a brand new interview this week.

He tells the Mirror, 'I did have someone pull a knife on me again a few years after the first stabbing...'

'But there were people around and it was fine, it was outside a club.' 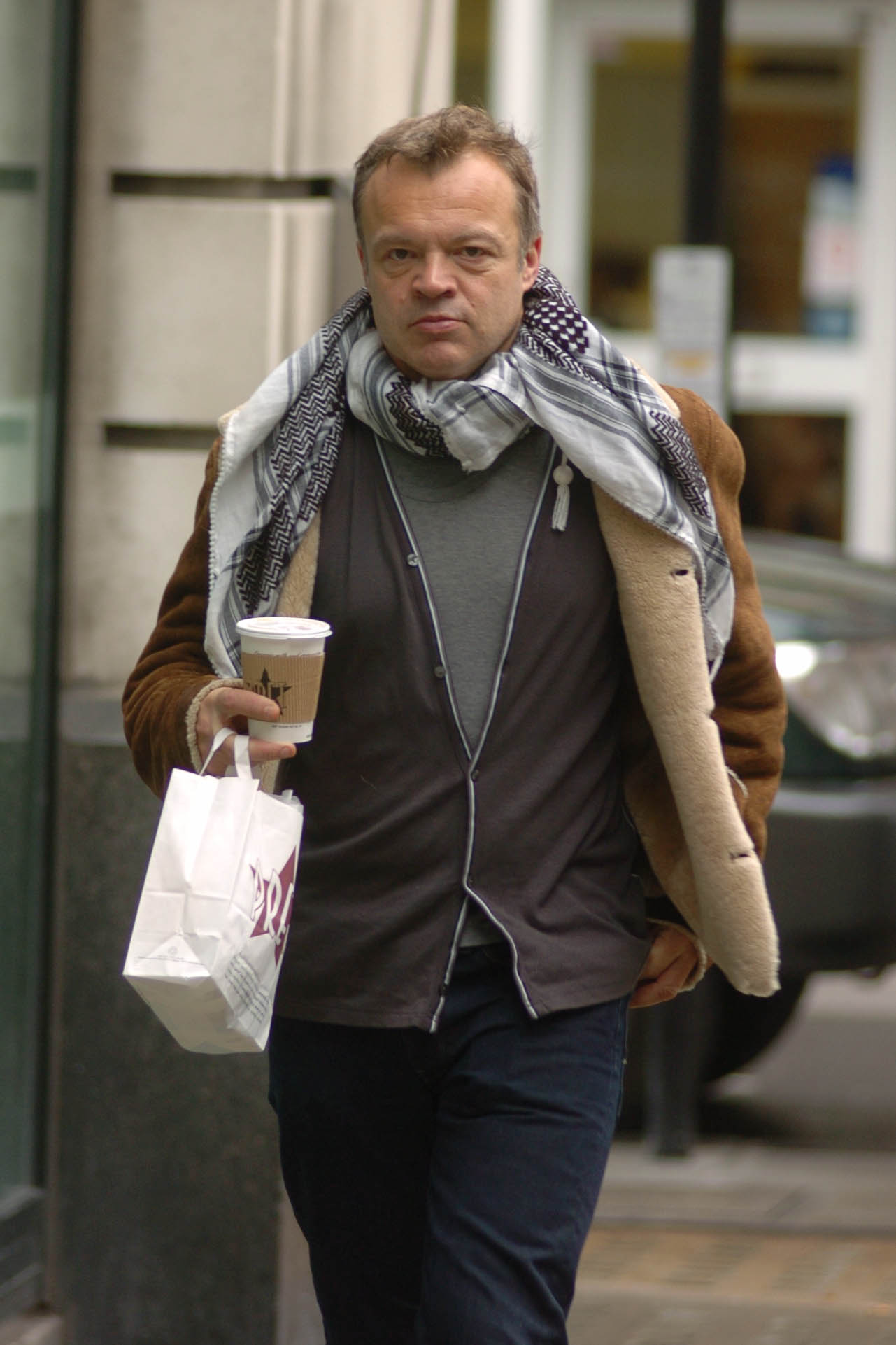 'Somebody wanted money and had a knife. And what’s so sad about the knife crime now is that everyone is a victim in the end.'

'Because people are losing their lives and equally the kids stabbing people....'

'Their life is destroyed for nothing, for this stupid thing because they couldn’t get their heads around the consequences.' 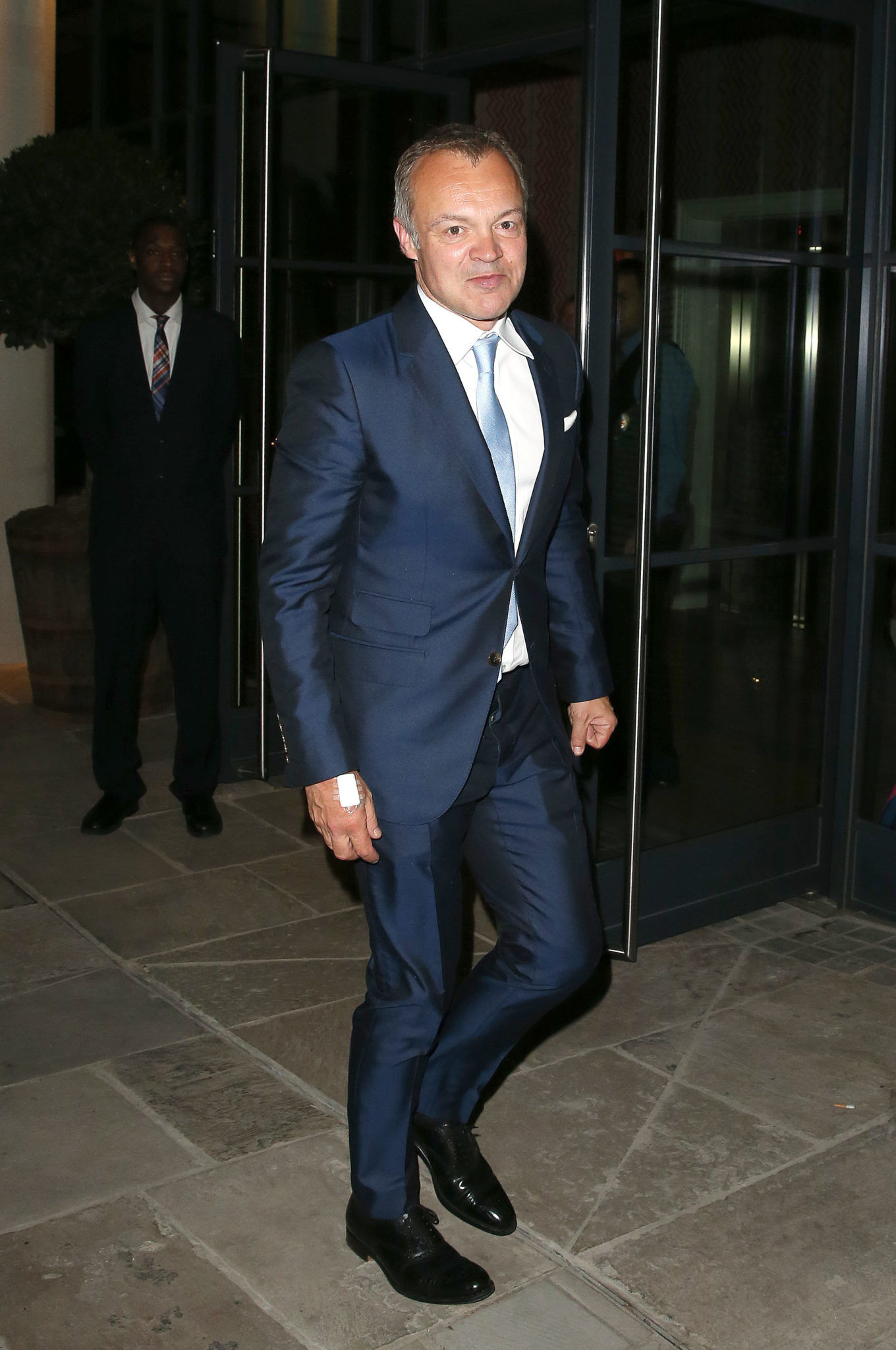 Meanwhile, the Graham Norton Show is expected back tonight.

Graham Norton Defends His Decision To Have J.K. Rowling On His Show