Chris Hemsworth or should we say 'Hemsworh'

It looks like Chris Hemsworth misspelled his name at the handprint ceremony for the Avengers cast in Hollywood.

The event took place outside the TCL Chinese Theatre in Hollywood on Tuesday.

He spelled 'Hemsworth' as 'Hemsworh.' 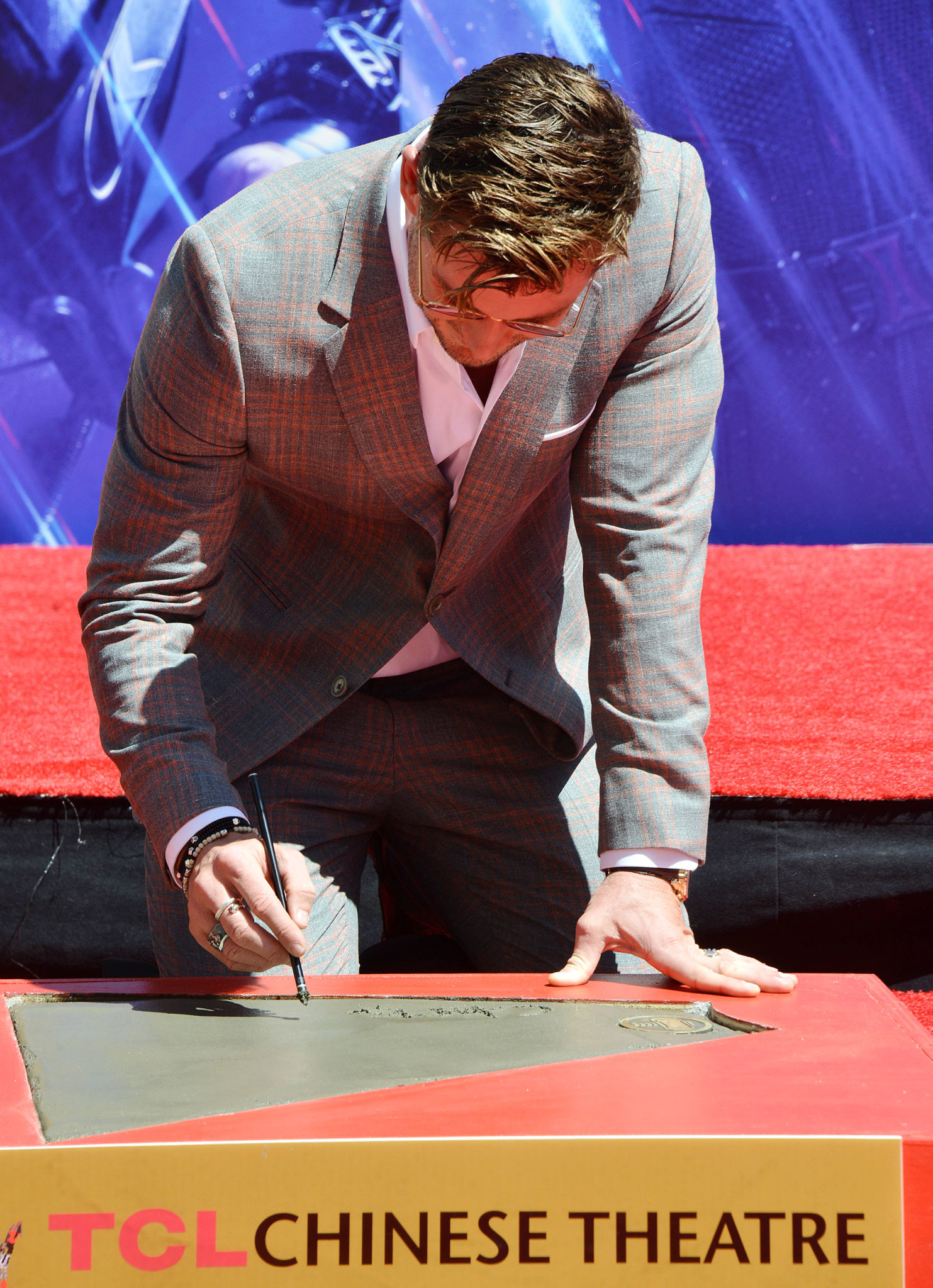 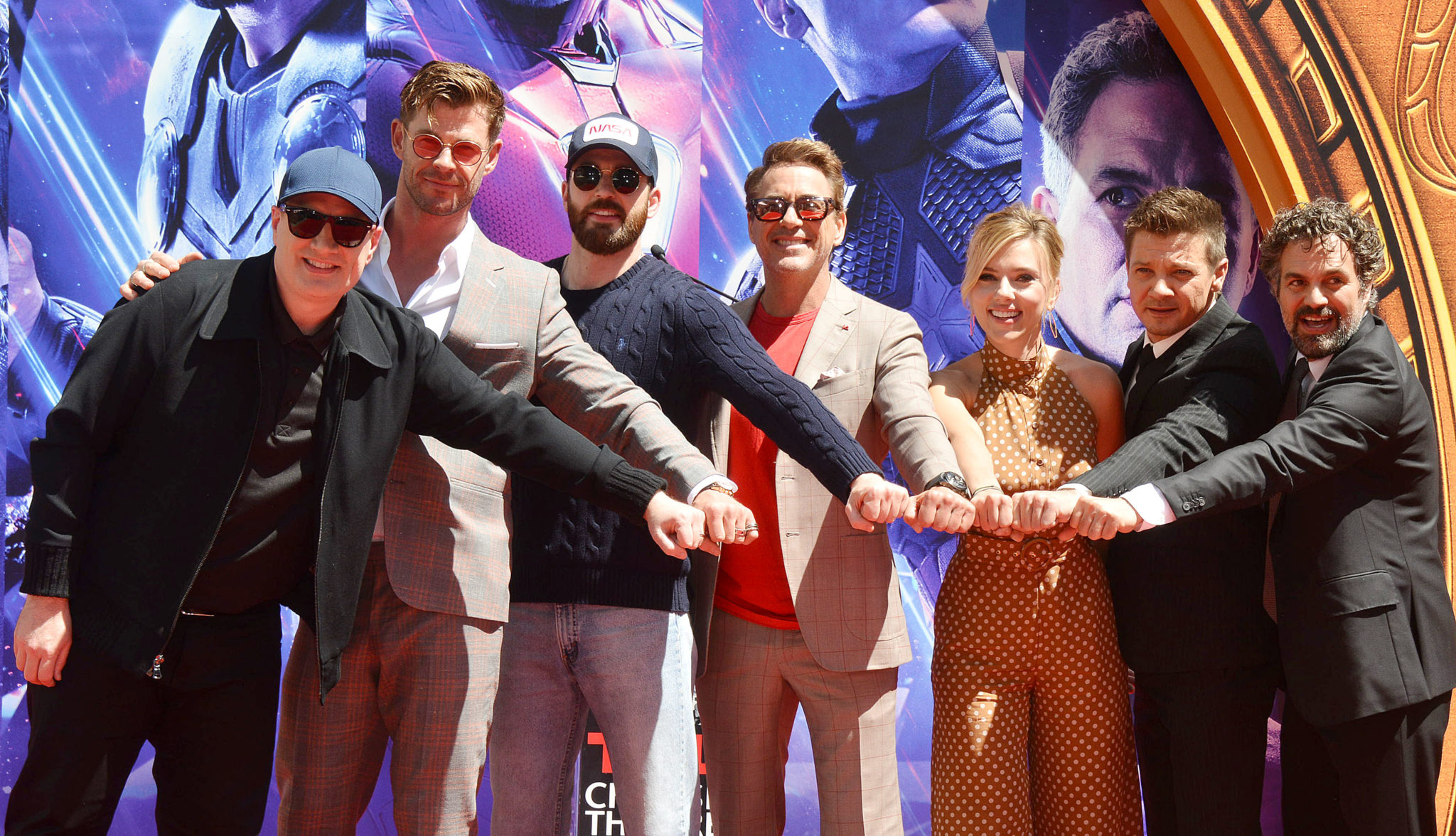 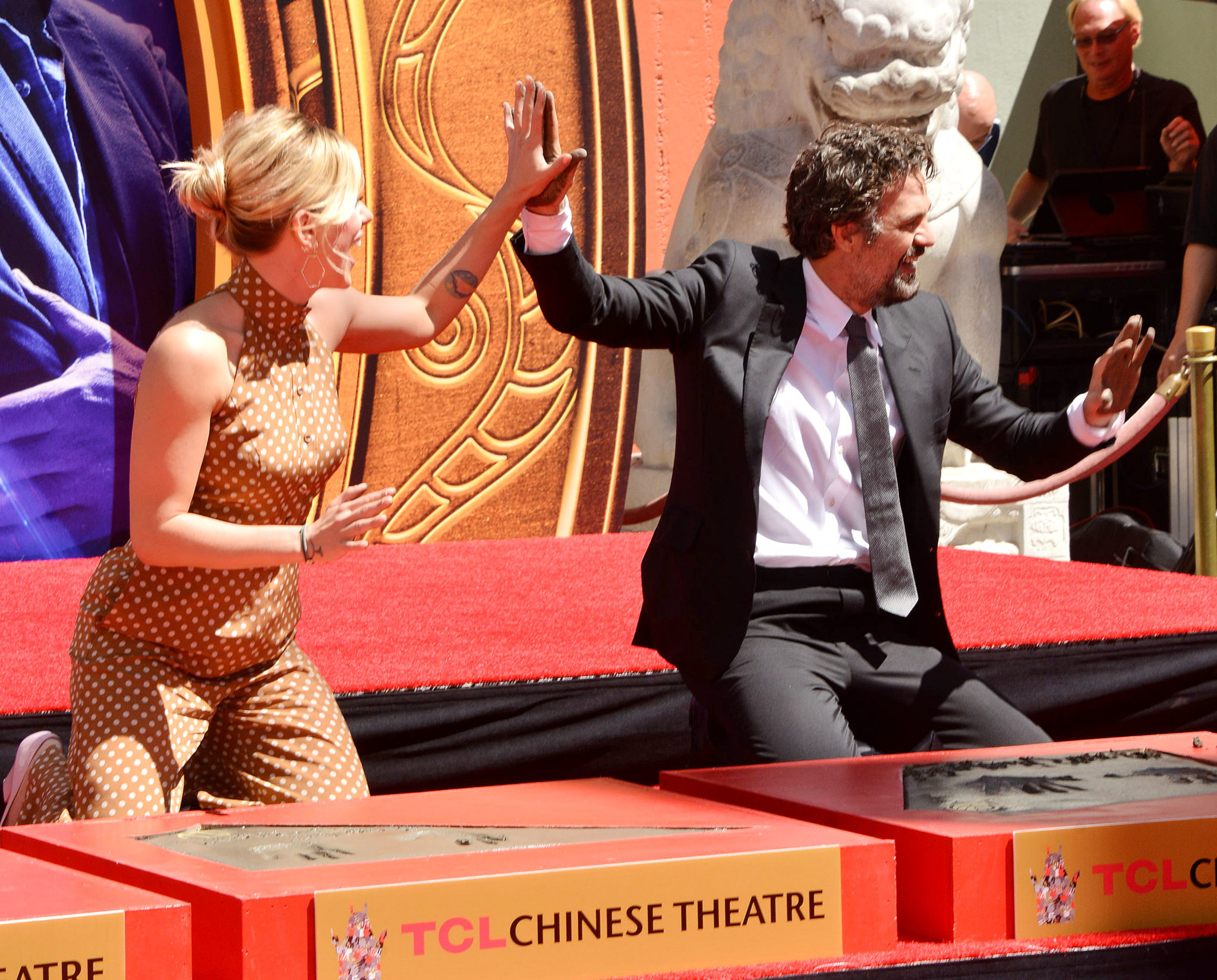 Fans noticed the blunder and took to social media to share their thoughts.

One fan believed the actor had forgotten the letter 't' and decided to add it in at the end.

However, another fan questioned whether he had tried to squeeze all the letters in so that they would fit.

...maybe we were the ones who wrote it wrong all those years... @chrishemsworth

...Chris Hemsworth absolutely forgot the t in his name and try to add it after didnt he? pic.twitter.com/QBKo2VkOXV

did chris hemsworth misspell his last name or tried to squeeze all the letters in so they would fit? he's baby https://t.co/u1pWhmt8z8

The highly anticipated Avengers: Endgame is out in cinemas tonight.

It's the 22nd outing for the Marvel franchise and fans have been waiting for this day for so long now.

Check out our full review of the movie here.