The Bad Guy singer works closely with her sibling Finneas O'Connell who helps write and produce her music. 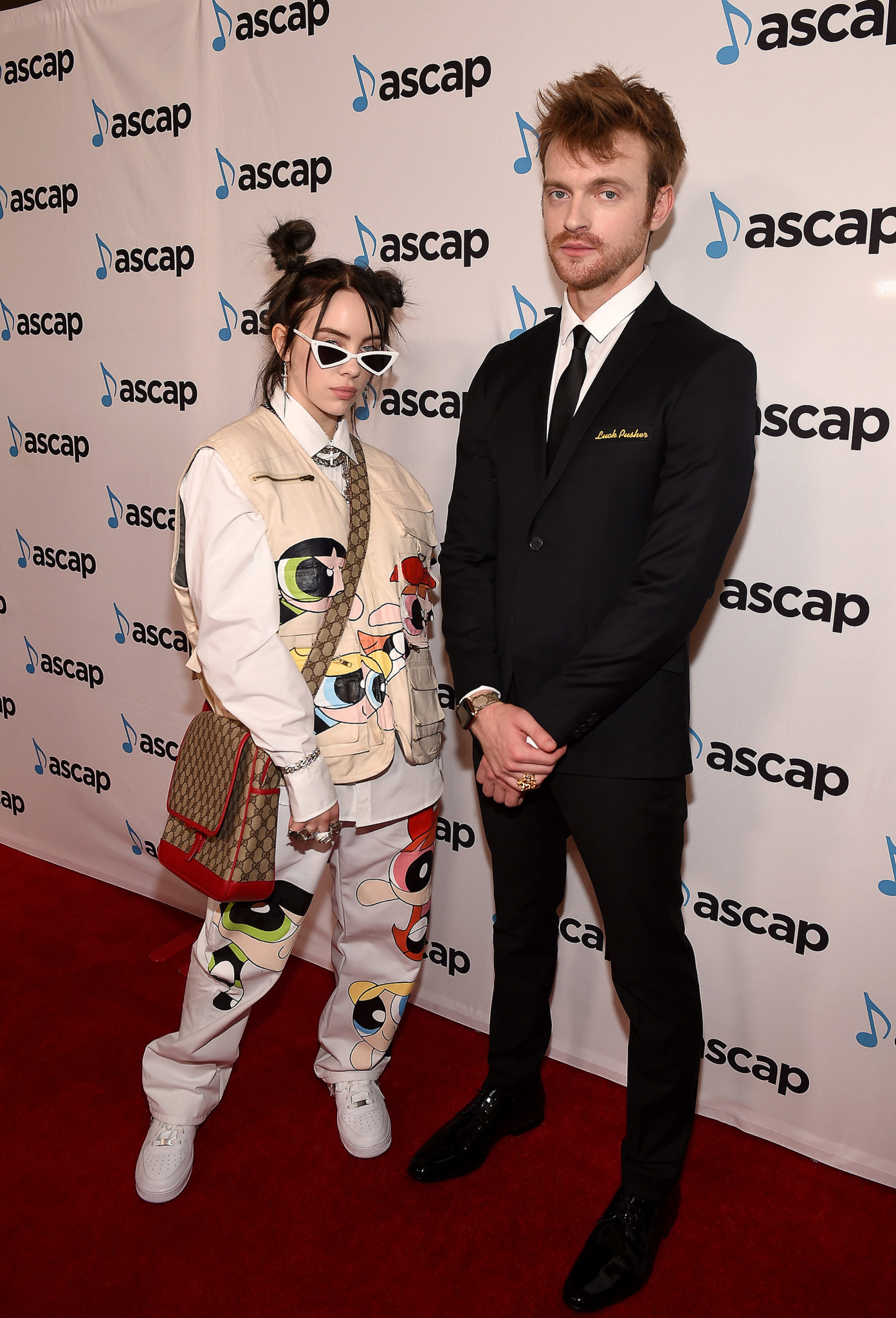 Finneas has been dating the YouTuber since October last year and they're always posting cute pictures online.

Fans of the singer have been quick to point out the similarity between Billie and Claudia in the comments section.

can I keep both?

Fans have been sharing their opinion on social media.

One wrote, 'i can’t unsee how much she look like billie.'

While another said, 'DOES NO ONE ELSE THINK IT'S CREEPY THAT SHE LOOKS LIKE HIS SISTER??' 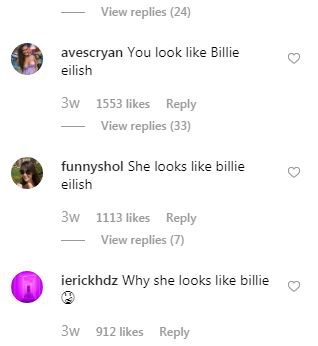 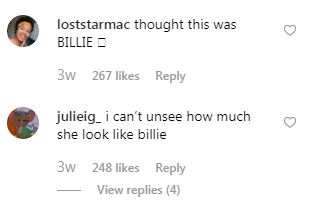 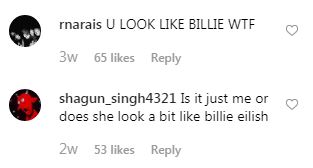 Not only is he the brother of one of the biggest artists in the industry today but Finneas is also a singer himself.

He's released 16 singles over four years and he starred as Alistair on Glee.

He also produced all the songs on Billie's album When We All Fall Asleep, Where Do We Go?

That includes her hit songs Bad Guy and Bury A Friend.

Regardless, both girls are rocking their looks!