If reports are true, SNL's Dave McCary and Spider-Man's Emma Stone are officially husband and wife.

This comes 10 months after they announced their engagement. 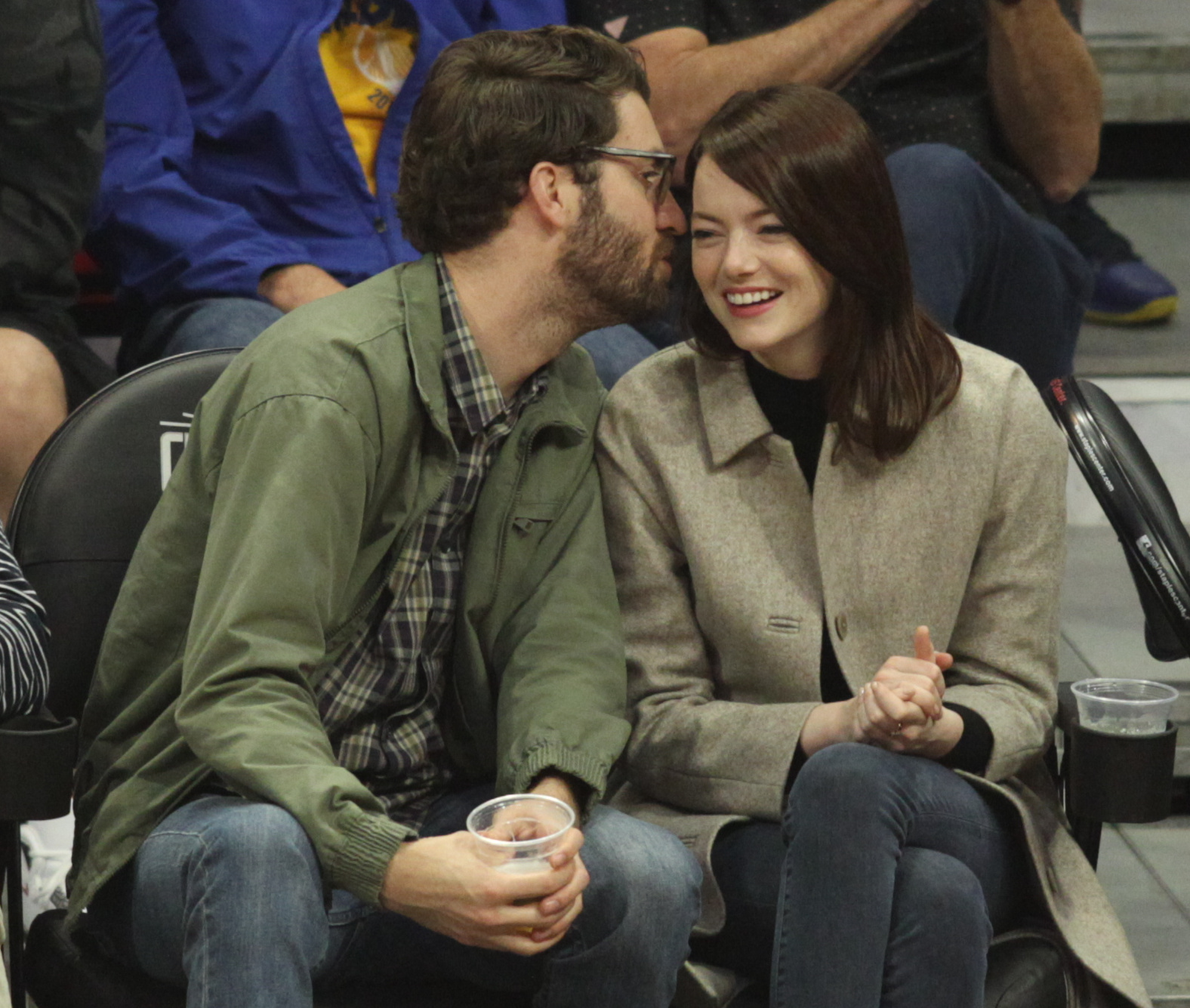 It was speculated they had tied the knot in secret after they were spotted wearing matching gold bands.

Shortly after this, a source confirmed with Page Six that the couple had in fact married.

However, reps for the pair have yet to respond. 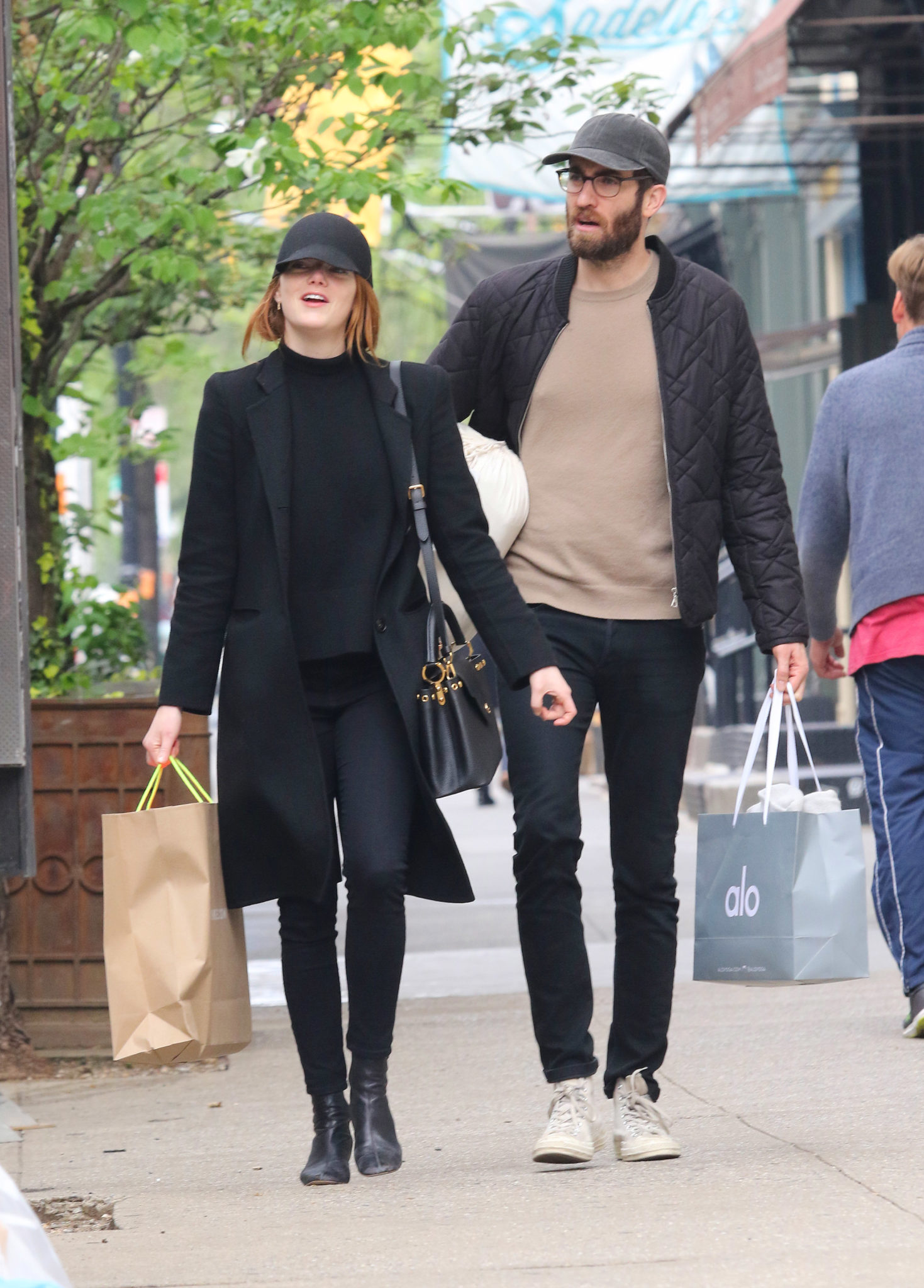 Dave announced their engagement news on Instagram in December.

He shared a picture of them together, smiling from ear to ear.

In the picture, the Easy A star shows off her stunning ring to the camera.

The happy couple have been together for over three years now.

According to reports, they met when she hosted SNL in 2016.

Dave joined the late night comedy show in 2013 and has been a segment producer with the series ever since. 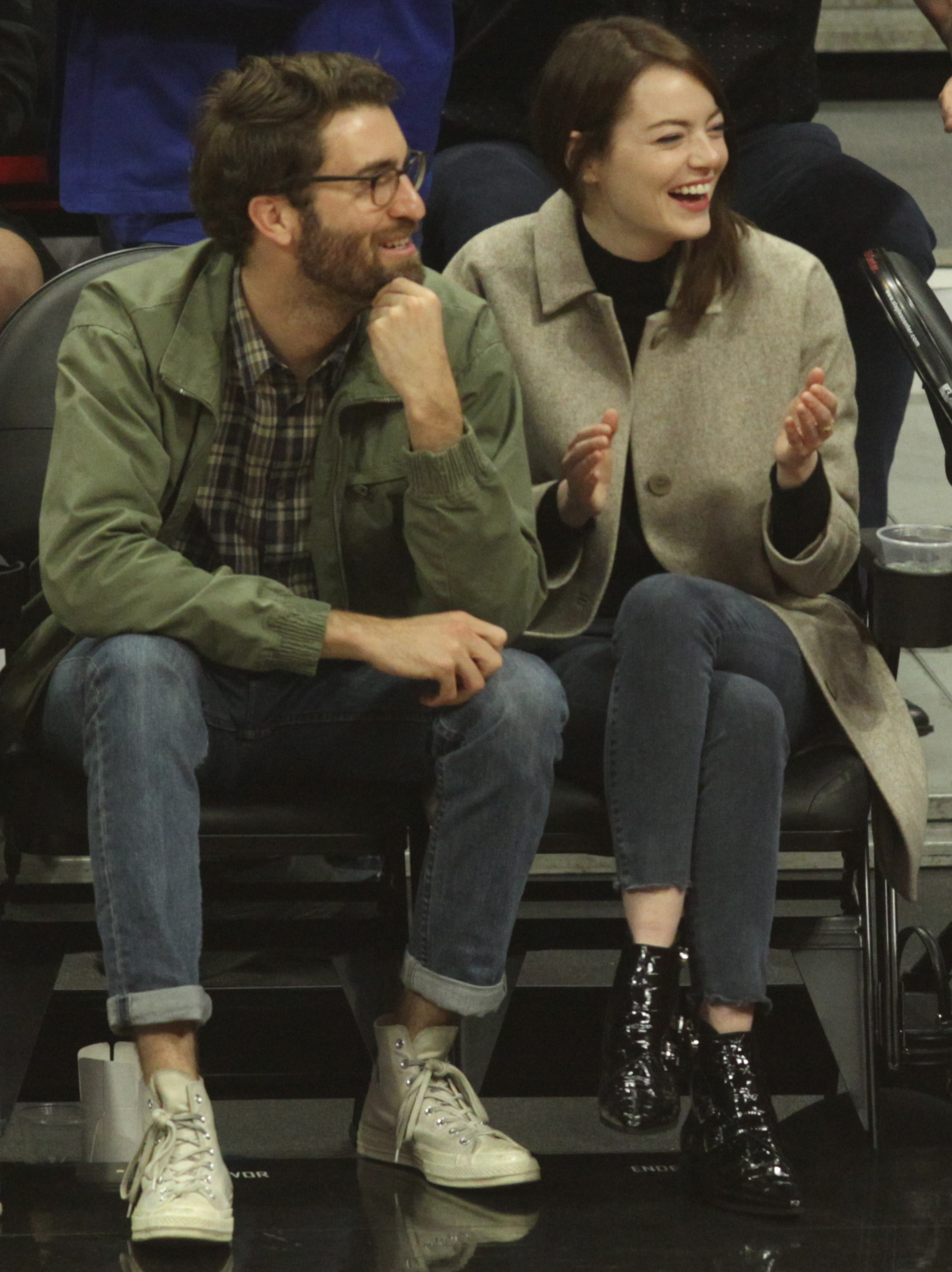 In 2018, Emma opened up about turning 30 and the prospect of marriage in an interview with Elle.

She told them, 'My perspective about kids has changed as I've gotten older.'

'I never babysat or anything. As a teenager, I was like, I'm never getting married, I'm never having kids.'