According to reports, Emma Roberts is expecting her first child with boyfriend Garrett Hedlund.

Us Weekly reported the news last night, and Emma's mother confirmed it shortly after. 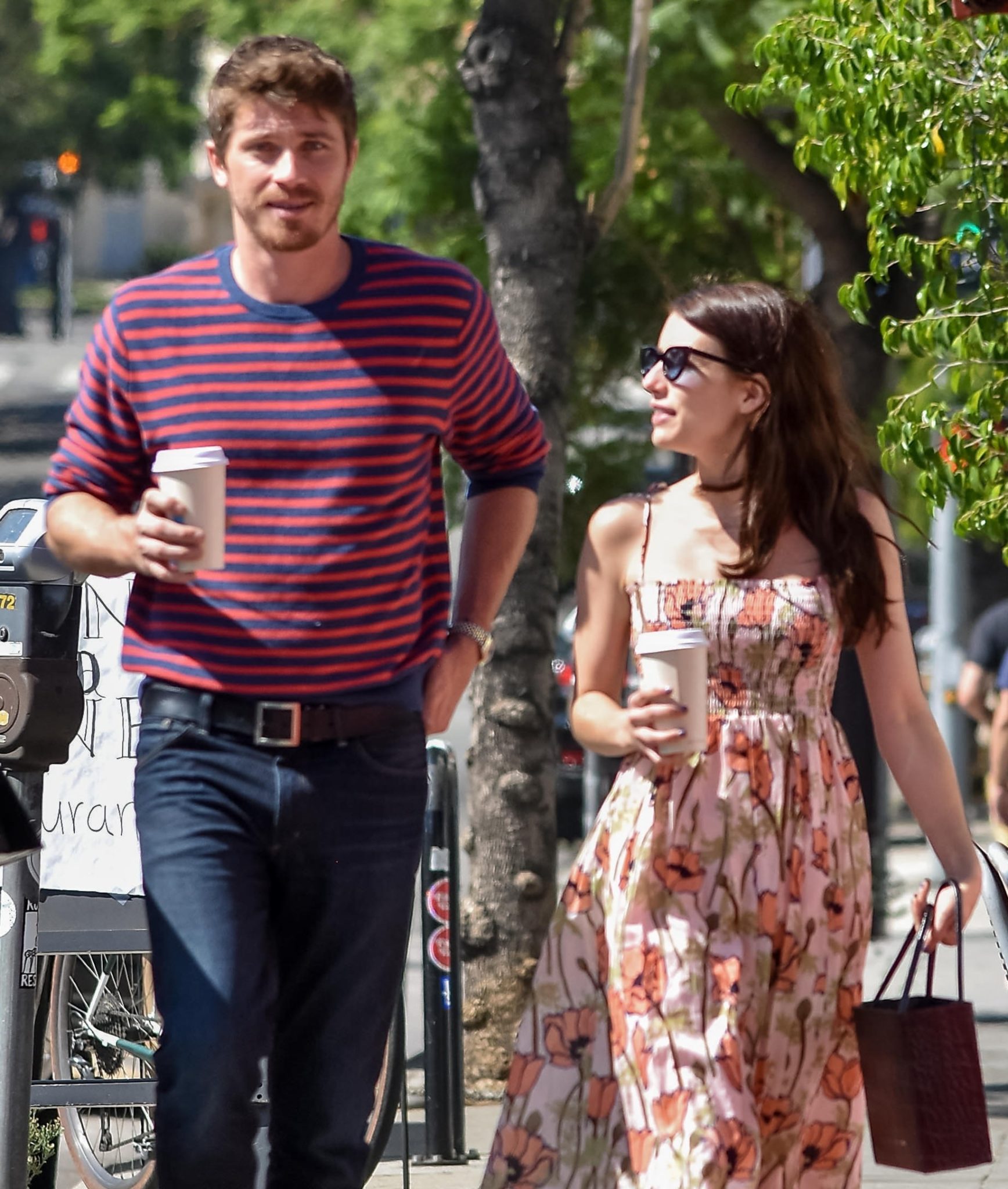 She allegedly responded to one of the messages, 'Thank you so much! Very excited.'

When another user asked her if the reports were true, she responded, 'Yes!!'

The happy couple have been dating for about a year now.

They started seeing each other in March, hanging around in, 'social settings,' before things got romantic.

A source told E! at the time, 'They have gone on a few casual dates and are exploring a relationship.'

'But it is definitely not anything serious yet.'

Emma and Garrett got together after her split from her American Horror Story co-star Evan Peters.

The now former flames were so serious that they were engaged to be married.

After five years together, she reportedly ended their relationship and subsequently, their engagement.

When we all come together, we can have a huge impact. We can take simple actions in our daily lives to confront the climate emergency. Switching off lights and using more efficient appliances saves energy. I challenge you to take action with me, the @unitednations and @unenvironment! Photo by @justinwu #ActNow #WorldIsInOurHands

A source told E! at the time, 'They have had their ups and downs for a while now and were really trying to make it work.'

'Their split was a long time coming,' the insider finished. 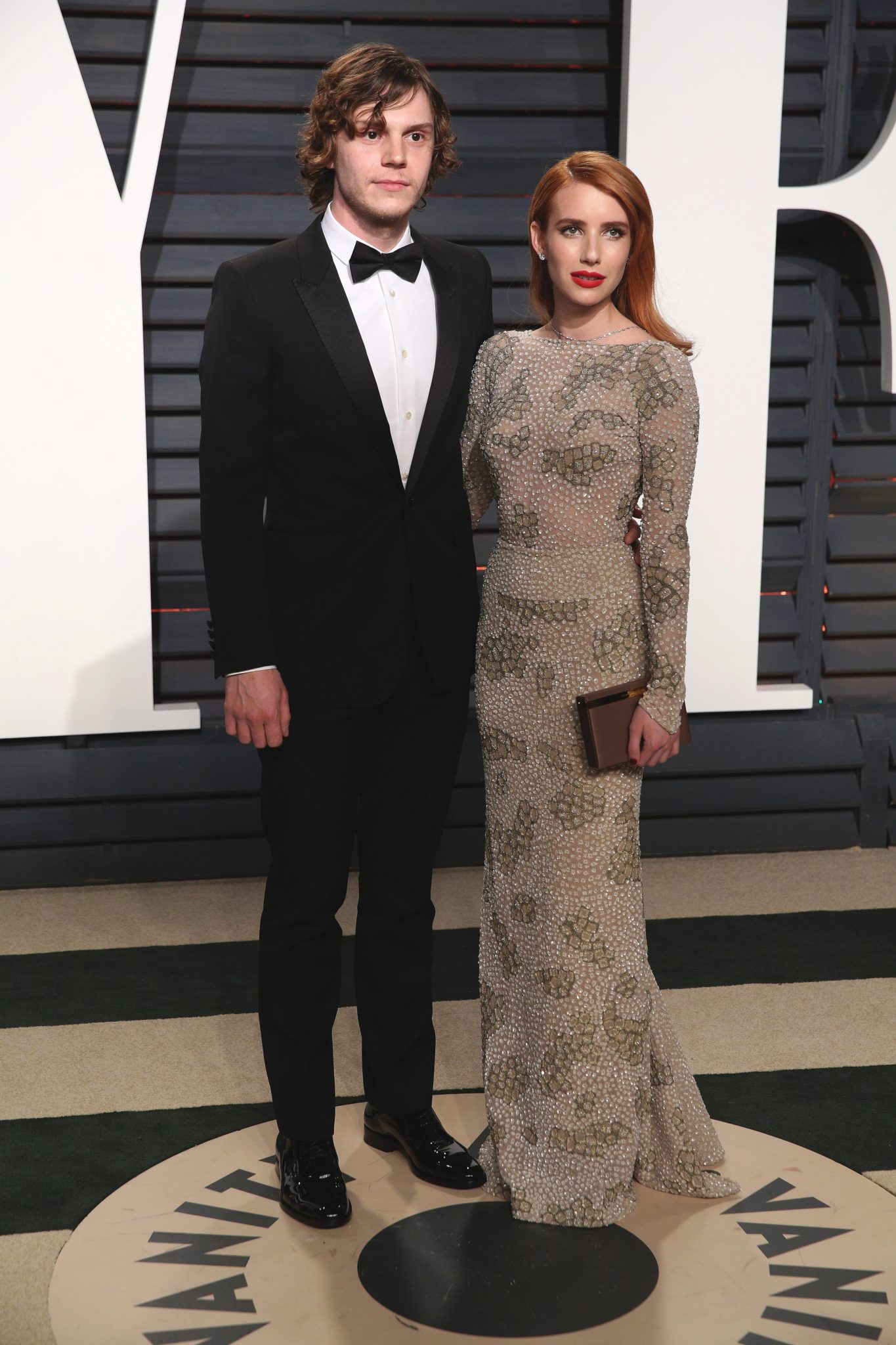 Emma and Garrett have yet to confirm the news.