Eminem's daughter Hailie Jade Scott Mathers has spoken about growing up as the child of a celebrity, describing it as "surreal."

Hailie Jade, who's now 26, reflected on her childhood on her newly-launched podcast Just a Little Shady - which she hosts alongside her childhood best friend Brittany Edni. Best podcast name EVER by the way!

She goes on to say even though she went to public school she thought having a tour bus was normal. 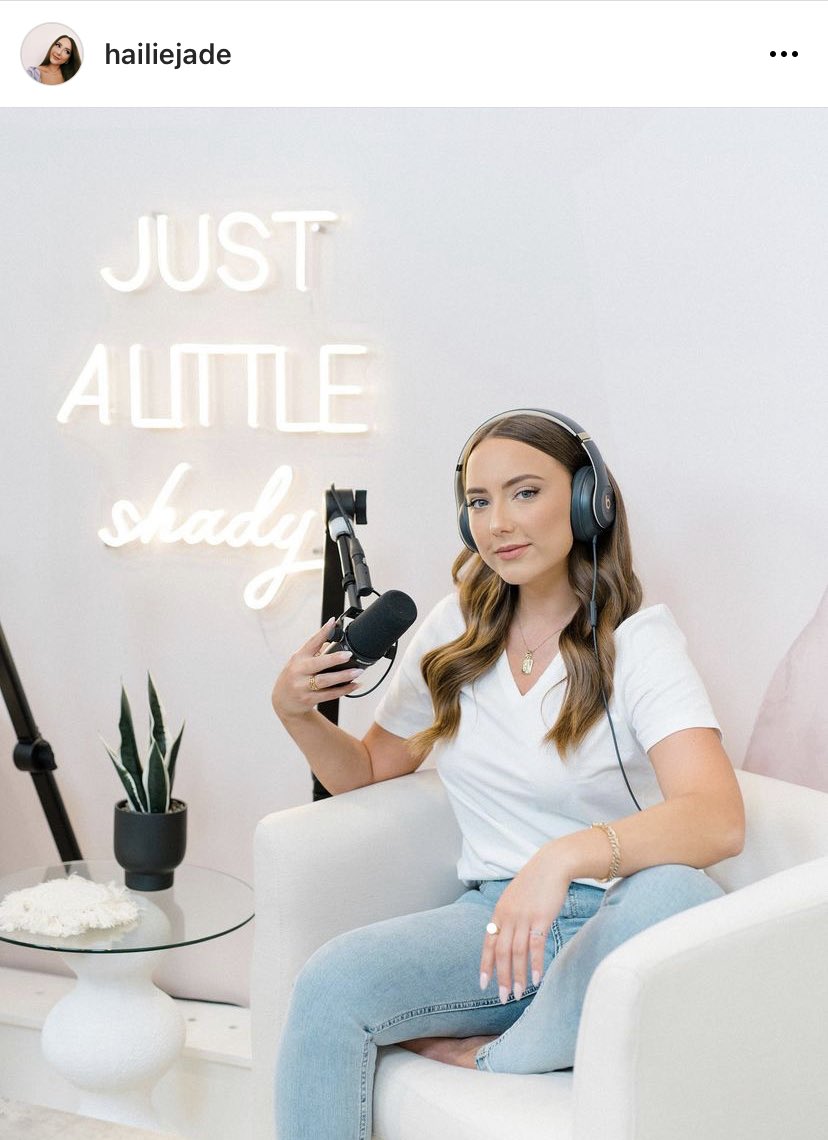 The first episode debuted last week and it saw the pair discuss memories from when they were both younger.

They talk about going to baseball games, Disneyland, and so much more!

Just a Little Shady - Hailie mentions Eminem and brought back some memories. pic.twitter.com/eDNubR3yL2

Justin Bieber Hits Out At Eminem On Instagram Stories