Their engagement was announced in The Times this week.

The bulletin reads: 'The engagement is announced between Jasper, son of Michael Waller-Bridge of King's Lynn, Norfolk, and Teresa Waller-Bridge of Battersea, London, and Michelle, younger daughter of Michael and Lorraine Dockery of Gidea Park, Essex.'

The couple started dating in 2019 after being introduced by mutual friends. 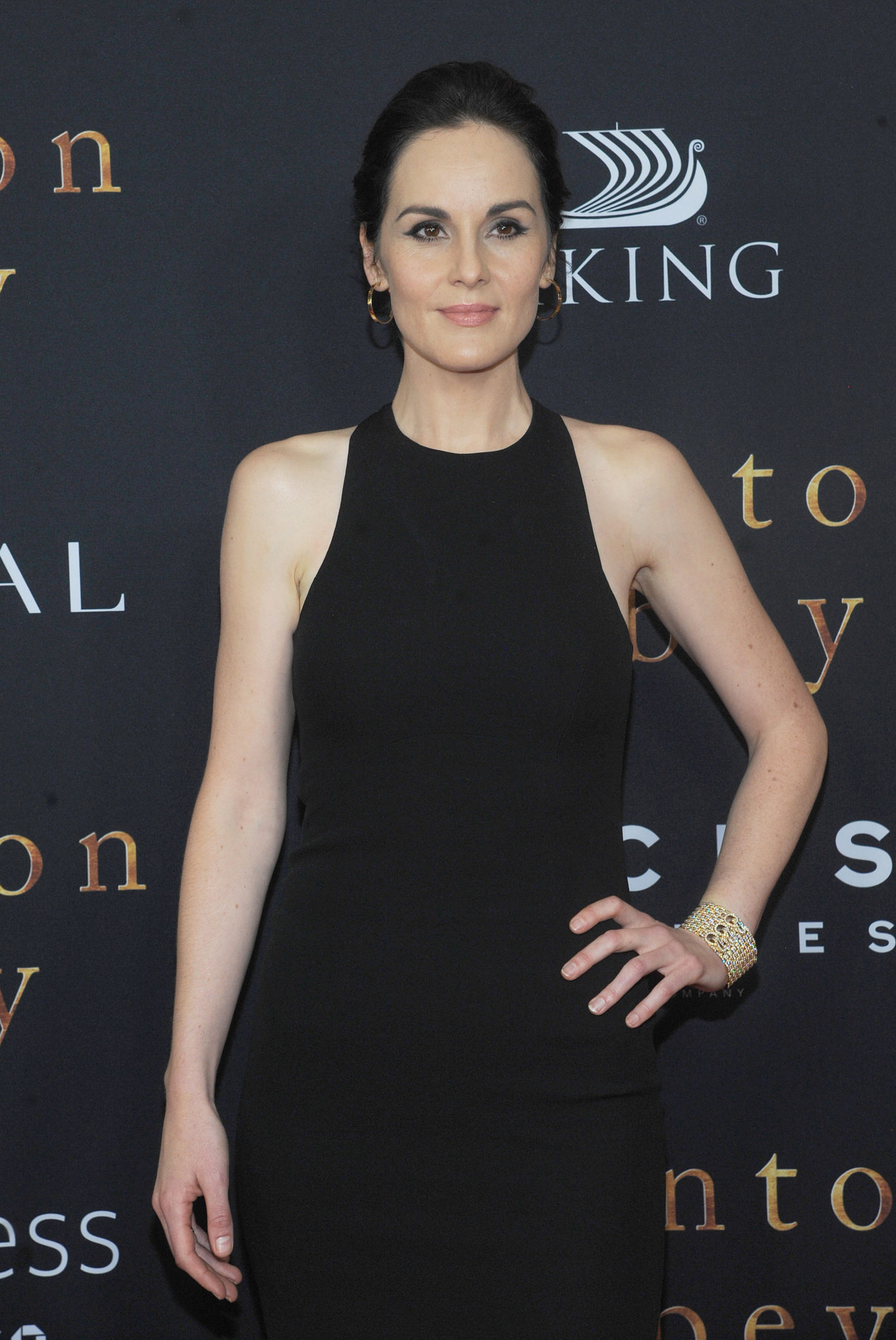 Jasper is the brother of Fleabag creator Phoebe Waller-Bridge.

He works as a film and TV producer, and according to People, he previously acted as Louis Tomlinson's manager.

Check out the trailer for the new Downton Abbey movie here.