Theo James is in Ireland

Theo James has been spotted in Kildare, Ireland. 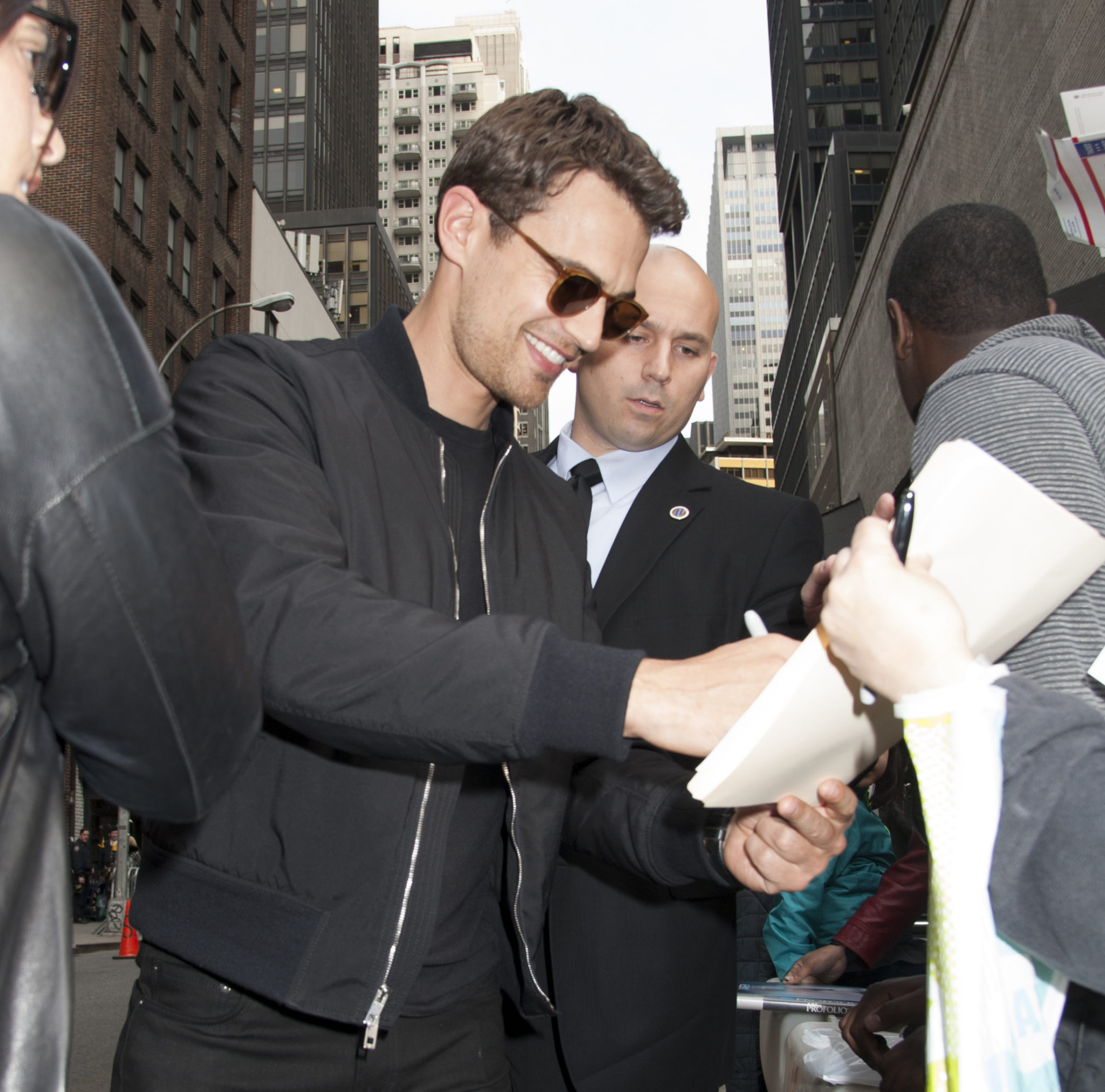 A fan took to TikTok with footage of Theo on set in Castletown.

The social media user, under the name Bellawherehaveyoubeenloca, has been answering questions in the comments.

One person asked what project he's working on.

The TikTok user claimed he told a little girl that he was there filming his new movie Mr. Malcolm's List.

Check out the viral footage below:

It was announced earlier this month that Theo had joined the cast.

With production kicking off in Ireland, Theo James and Ashley Park have also joined the cast, which includes the already-announced Freida Pinto.https://t.co/UbLnQ2kKep

The movie is based on the novel of the same name by Suzanne Allain.

The novel's description on Good Reads is as follows, 'Jeremy Malcolm is searching for a wife, but not just any wife.'

'He's determined to elude the fortune hunters and find a near-perfect woman, one who will meet the qualifications on his well-crafted list.'

'But after years of searching, he's beginning to despair of finding this paragon.'

'And then Selina Dalton arrives in town…'

A release date for the film has yet to be announced.