The actor took to Instagram this morning to confirm the news. 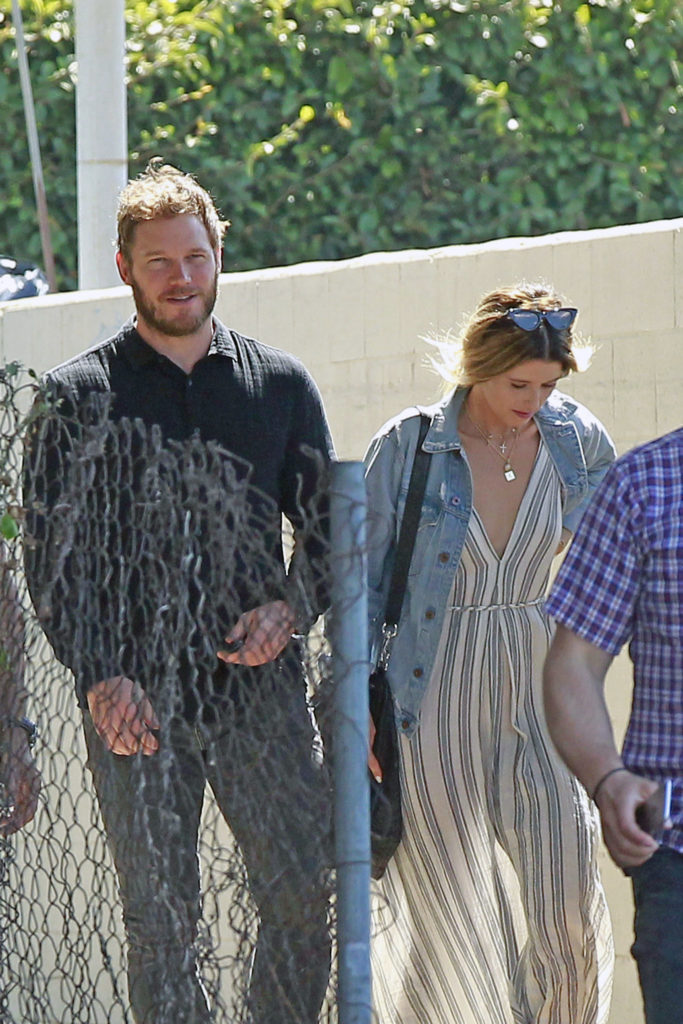 He shared a cute photo with his new fiance along with the caption:

'Sweet Katherine, so happy you said yes! I’m thrilled to be marrying you. Proud to live boldly in faith with you. Here we go! 💍🙏♥️'

Sweet Katherine, so happy you said yes! I’m thrilled to be marrying you. Proud to live boldly in faith with you. Here we go! 💍🙏♥️

The couple have been dating for seven months.

Katherine is a 29-year-old American author, making her ten years younger than Chris.

A post shared by Katherine Schwarzenegger (@katherineschwarzenegger) on Jan 9, 2019 at 6:15pm PST

The couple have been reportedly dating since June 2018 but only confirmed their relationship last month.

Pratt shared a collage of Schwarzenegger marking her 29th birthday and publicly revealing their romance.

Happy Birthday Chief! Your smile lights up the room. I’ve cherished our time together. Thrilled God put you in my life. Thankful for the laughs, kisses, talks, hikes, love and care.♥️🍾🎉🎂

Chris Pratt and Anna Farris were married for nine years.

During that time Anna was going through a separation with her first husband Ben Indra. 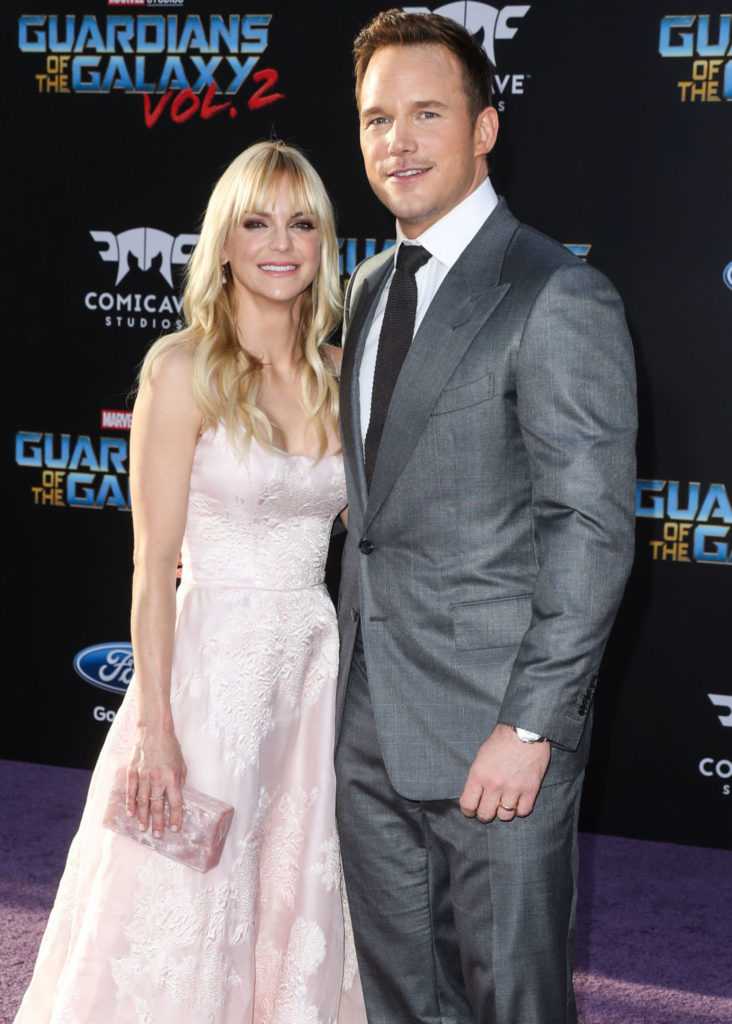 The ex couple have one son called Jack who was born in 2012. 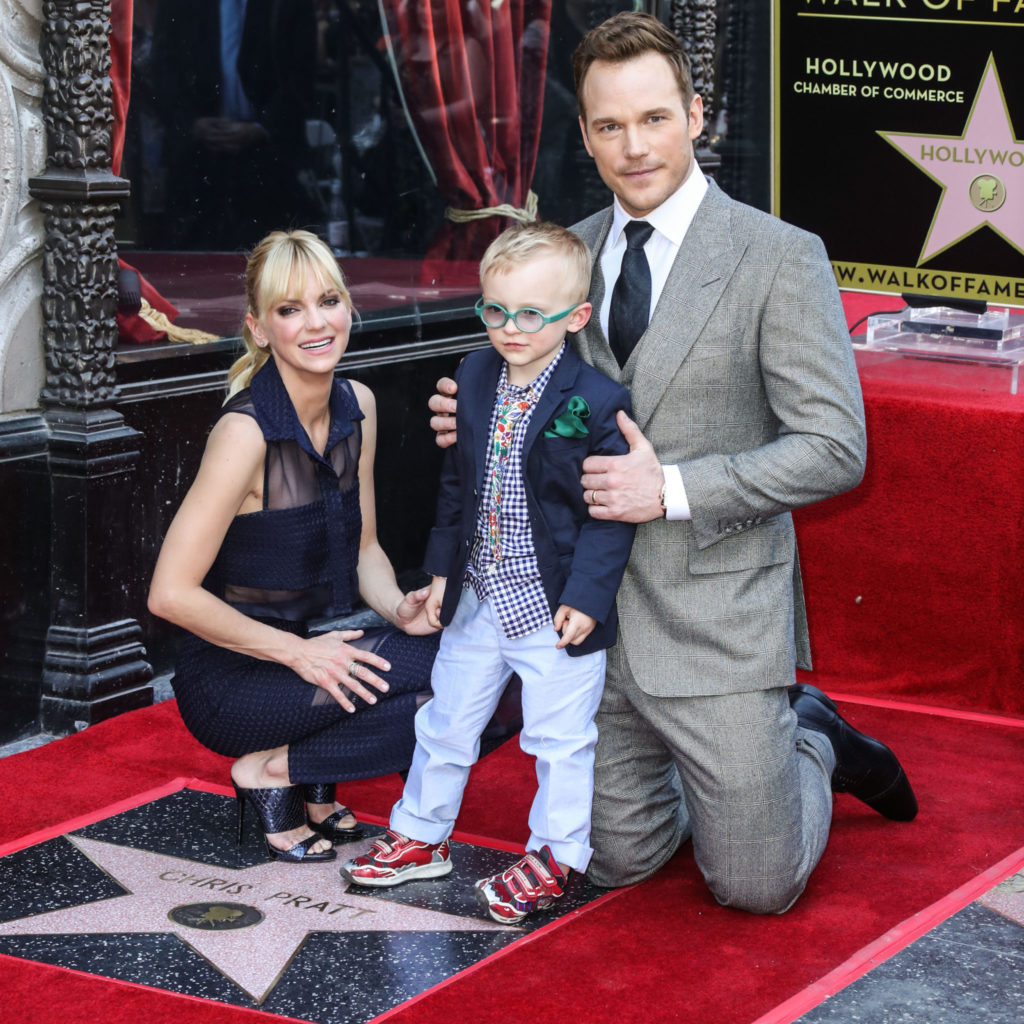 In August 2017 the pair announced their plans to separate and filled for divorce in December of that year.

The divorce was made final on 16th October 2018. Chris and Anna reportedly have a great friendship.